Head of state of China: First inconspicuous, then tough: How Xi Jinping rose to become the most powerful ruler since Mao

When he became head of state and party in 2012, some observers speculated that Xi Jinping would be the most liberal leader in Chinese history. 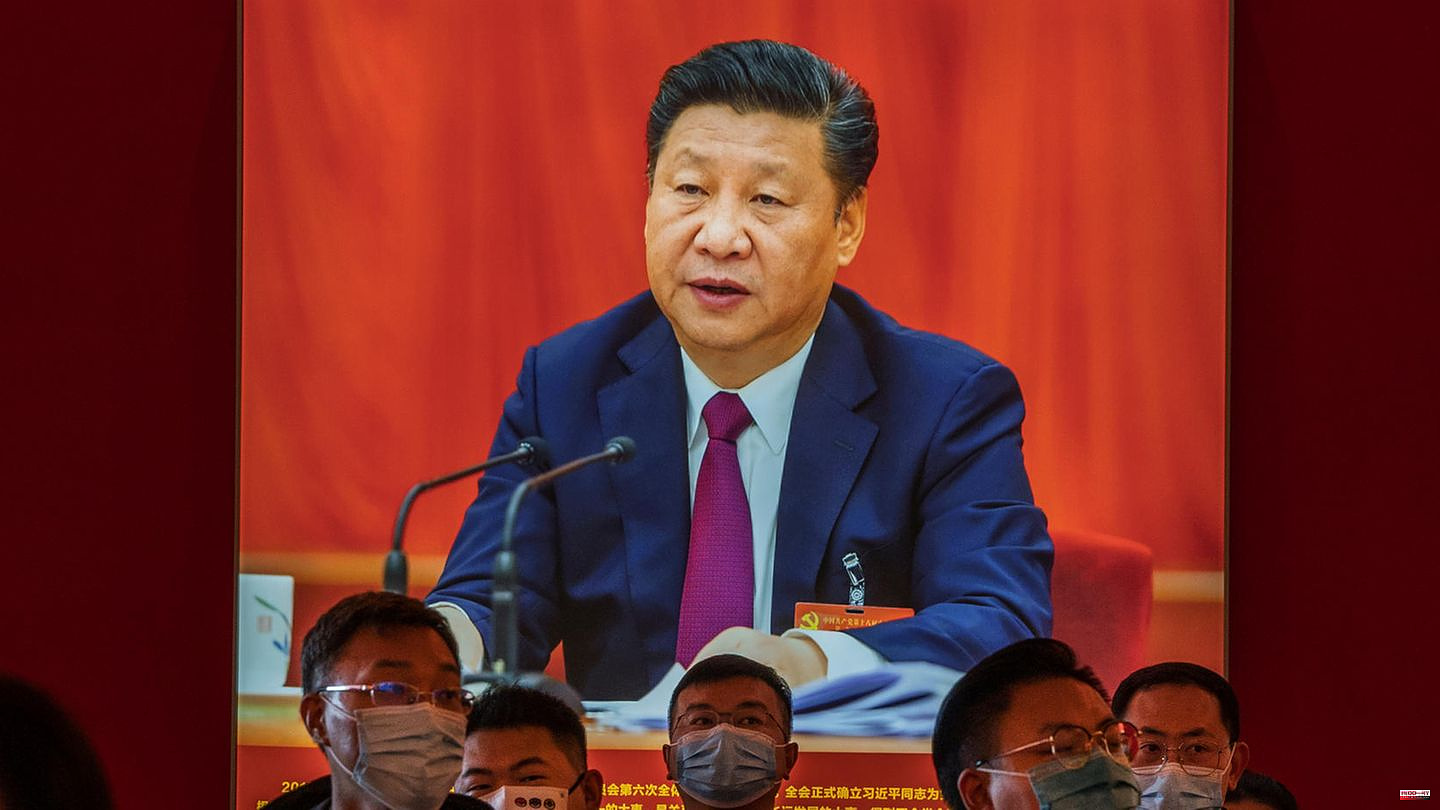 When he became head of state and party in 2012, some observers speculated that Xi Jinping would be the most liberal leader in Chinese history. Xi's family history and unobtrusive manner fueled this hope, which was thoroughly dashed during the ten years of his rule. In his ambition, Xi has proven to be ruthless and intolerant of those who think differently, and his need for control has permeated almost every area of ​​life in the People's Republic.

Nevertheless, the 69-year-old is likely to rise to become the most powerful ruler after Mao Zedong at the Chinese Communist Party congress that begins on Sunday. Not since Mao has there been such a personality cult around a head of state in China as there was around Xi. Nevertheless, apart from his life story, which the party has wrapped in colorful pictures, he remains an enigma.

"I dispute the conventional wisdom that Xi Jinping is fighting for power for the sake of power," says Alfred L. Chan, who has written a book about him. "I would say that he seeks power as a tool to achieve his vision." Xi is not about money either, says Adrian Geiges, another biographer. "He really has a vision of China, he wants to make China the most powerful country in the world."

Xi grew up as a child of the party elite. His father Xi Zhongxun was a revolutionary hero and rose to become deputy prime minister. His strictness towards the family "bordered on the inhuman", writes biographer Joseph Torigian. During the Cultural Revolution, the father fell out of favor and the family lost its status overnight. From then on, he was ostracized by his classmates, Xi later said.

At 15 he was sent to the countryside, where for years he hauled grain and slept in a cave that is now a tourist attraction. He also had to take part in so-called combat sessions and denounce his father. These experiences are the reason for Xi's toughness, says biographer Chan.

Despite the humiliations, Xi persistently tried to join the Communist Party. His application was denied several times because of his family history. When he was finally accepted, his career began in 1974 as a party leader in a village. In 1999 he was promoted to governor of the coastal province of Fujian, in 2002 to party leader of Zhejiang province and in 2007 to party leader of Shanghai.

Xi systematically worked his way up the ranks, says biographer Geiges. "And he was very clever by keeping a low profile." Xi's father was rehabilitated after Mao's death in the late 1970s, which raised the profile of his son. After divorcing his first wife, Xi married soprano Peng Liyuan - a superstar in China - in 1987. At the time, Peng was much better known than her husband.

"Xi suffers from an inferiority complex," says Cai Xia, a former senior party official living in exile in the United States. "He knows he is poorly educated compared to other Chinese Communist Party leaders." As a result, he is "thin-skinned, stubborn and dictatorial," Cai wrote in a recent article in Foreign Affairs magazine.

In 2007, Xi was appointed to the Politburo Standing Committee, the party's highest decision-making body. When he succeeded President Hu Jintao five years later, there was no telling what course he would take. Xi cracked down on civil society movements, independent media and academic freedoms, is responsible for alleged human rights abuses in the Xinjiang region, and pursues a far more aggressive foreign policy than his predecessor.

His biographers look to Xi's earlier writings for reasons for this policy. "The collapse of the Soviet Union and socialism in Eastern Europe came as a great shock to him," says Geiges. Xi attributes it to the political opening. "That's why he decided that this shouldn't happen in China." 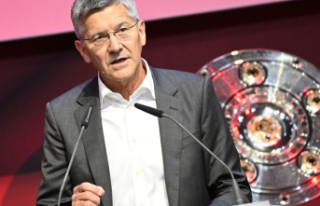