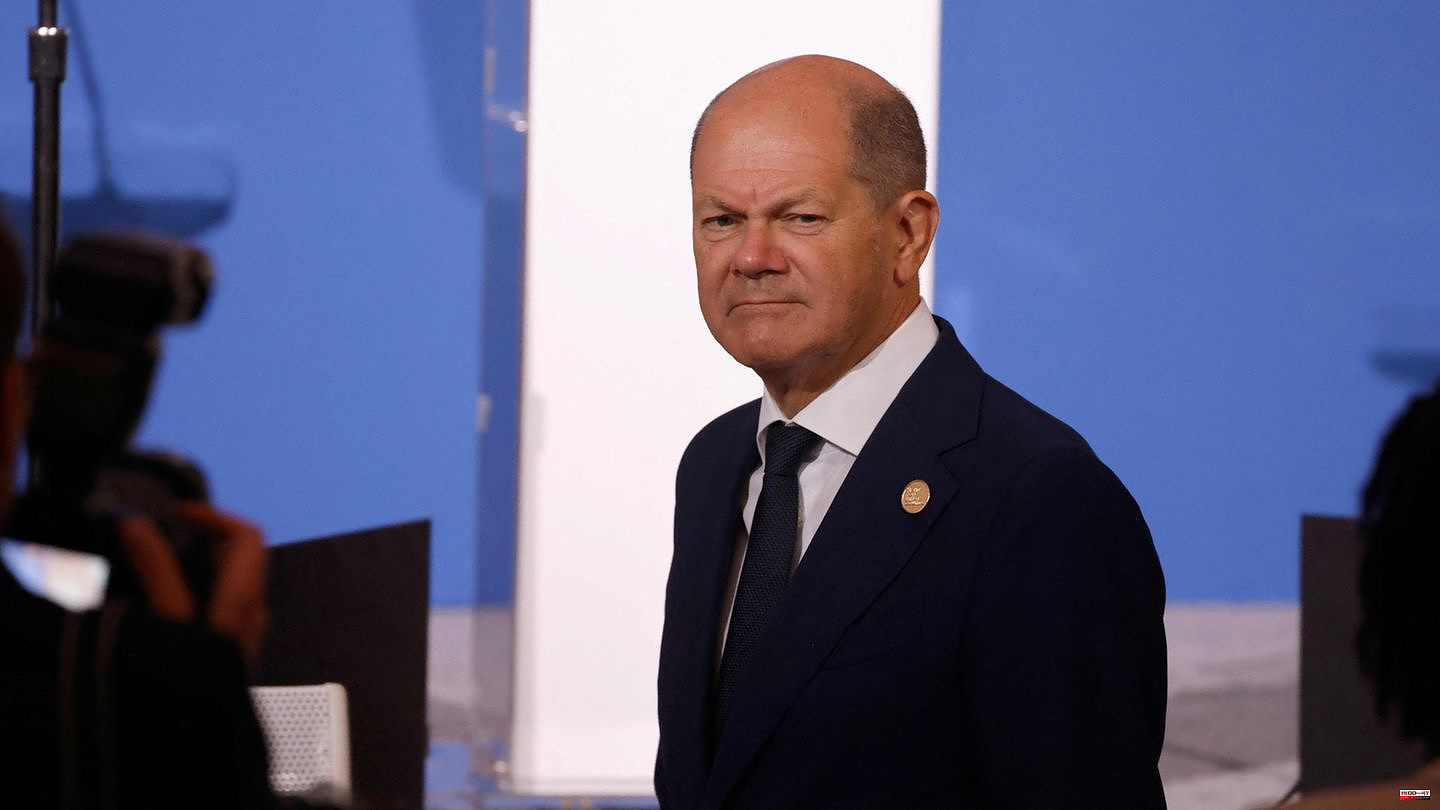 Chancellor Olaf Scholz (SPD) tested positive for Corona on Monday. Government spokesman Steffen Hebestreit announced that he had mild cold symptoms and immediately went into isolation in the chancellor's apartment in the Federal Chancellery. "The public appointments this week will be cancelled, the Chancellor wants to attend internal appointments and the scheduled meeting with the Prime Ministers of the federal states virtually."

Scholz returned from a two-day trip to the Arabian Peninsula on Sunday. Before starting the trip, he had done a PCR test, which was negative. According to government sources, he tested negative again on Sunday.

Scholz had not previously contracted Corona. During a trip to Africa in May, there was a corona outbreak in his delegation, during which several members of the delegation from his environment were infected. Scholz himself was spared.

The prime ministers' conference on Wednesday is the chancellor's most important appointment this week. The main focus is on the third relief package for the prices that have risen in the course of the Russian war of aggression against Ukraine.

Federal Interior Minister Nancy Faeser (SPD) also announced on Twitter on Monday that she had tested positive for Corona. "Now Corona has caught me too, for the first time. The virus remains insidious. Take good care of yourselves this fall!" She wrote. Faeser should have attended a joint meeting of interior and justice ministers in Munich this Tuesday. 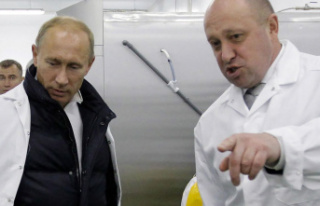