In the Baden-Württemberg town of Tübingen, Mayor Boris Palmer was re-elected in the first ballot. 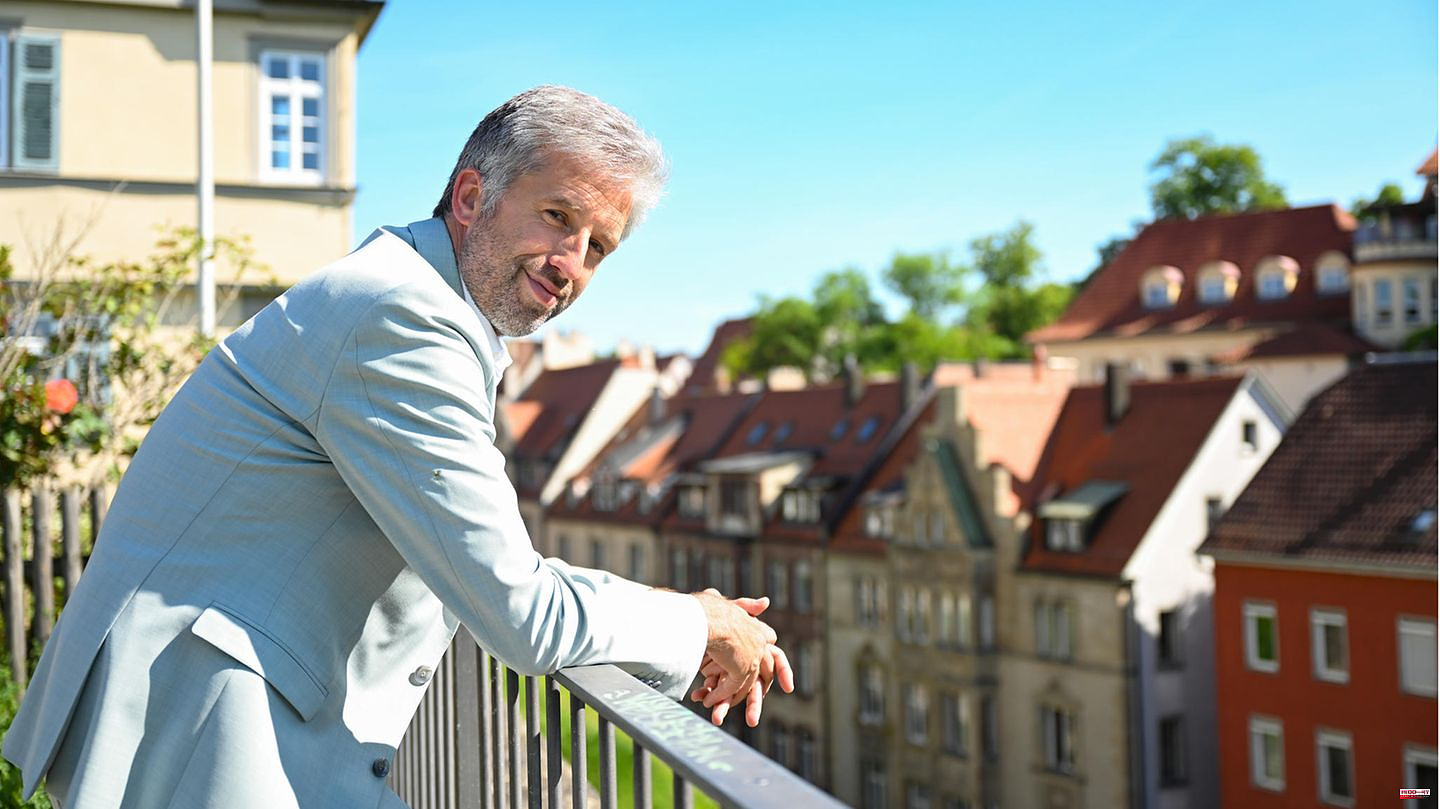 In the Baden-Württemberg town of Tübingen, Mayor Boris Palmer was re-elected in the first ballot. The nationally known politician received an absolute majority with 52.4 percent of the votes, as the town hall announced on Sunday evening. The 50-year-old ran this time as an independent candidate because of a party order procedure by the Greens.

Local politician Ulrike Baumgärtner stood for the Greens and received 22 percent on Sunday. The SPD sent Sofie Geisel into the running, who got 21.4 percent. Voter turnout was 62.6 percent.

Palmer was running for election for the third time in 16 years. In the past, he has repeatedly been criticized for provocative statements on various topics. The dispute over his expulsion from the party was settled in the spring with a compromise. The relationship with his party is still strained. Palmer had announced that he would retire from politics if he was not re-elected. 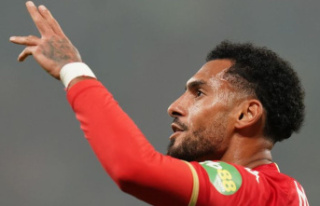