Government statement: "By March at the latest": Scholz wants to reduce energy prices to "tolerable" levels

Chancellor Olaf Scholz (SPD) defended his course in the energy crisis and in the Ukraine conflict before the EU summit. 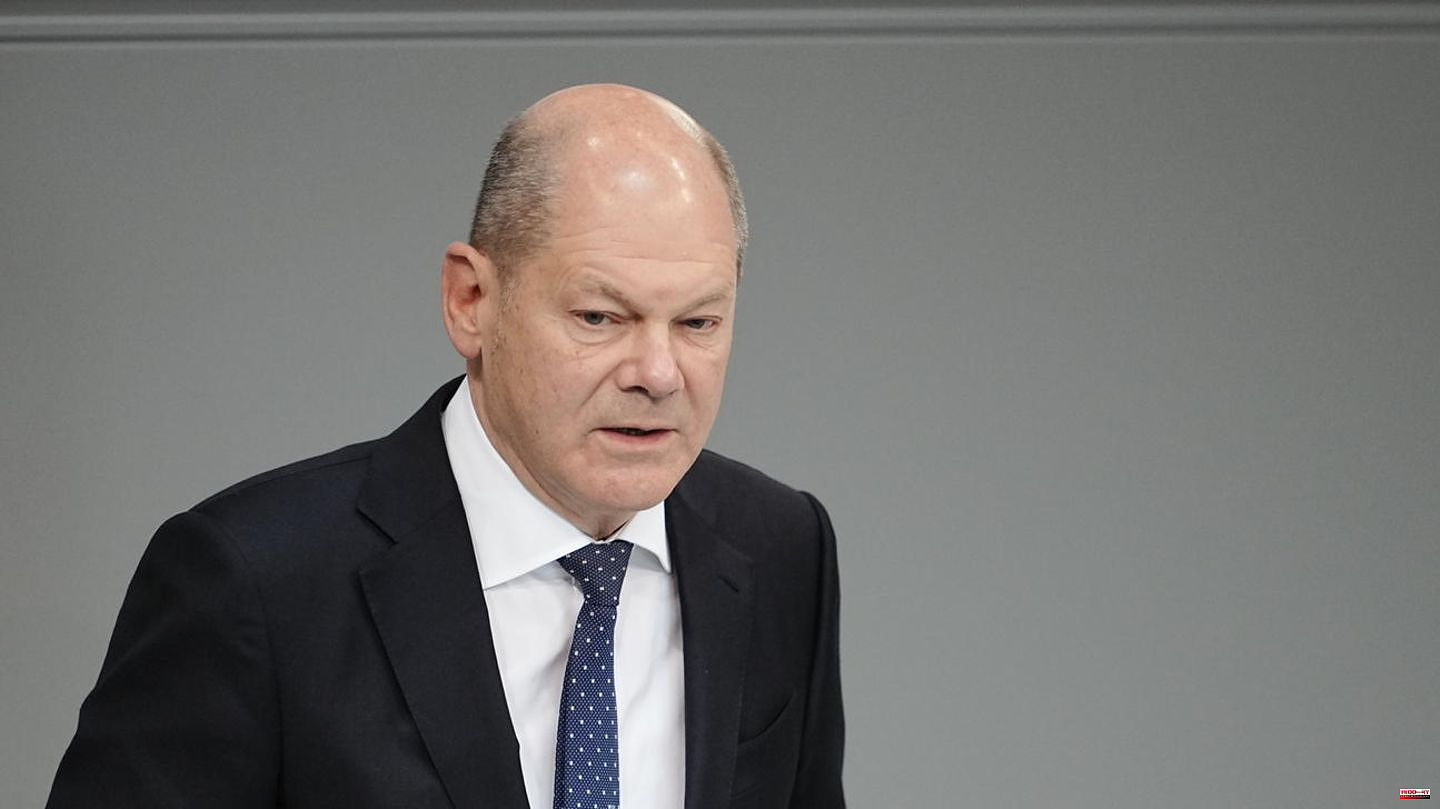 Chancellor Olaf Scholz (SPD) defended his course in the energy crisis and in the Ukraine conflict before the EU summit. In a government statement on Thursday in the Bundestag, he saw the attempt by Russian President Vladimir Putin to split Europe and blackmail Germany with restrictions on energy supplies as having failed. The opposition accused the federal government of failure to relieve citizens and companies in Germany because of the high energy prices.

"Putin hoped to be able to blackmail us by turning off the gas supply," said Scholz. "But even then he miscalculated." It is "a great achievement" that Germany has managed to fill the gas storage facilities to 95 percent before the set date of November 1st. Together with other measures, it is ensured "that we can say with confidence: Together we will probably get through this winter."

Scholz welcomed the fact that the EU had also agreed on a savings target of 15 percent in gas consumption. This is "a strong signal of European solidarity" towards Germany, which has so far been particularly dependent on Russian gas.

Scholz was skeptical about demands for a European gas price cap. Such a cap carries "the risk that the producers will then sell their gas elsewhere and we Europeans will end up not getting more gas, but less." The Chancellor once again rejected criticism from other EU member states that Germany was showing a lack of solidarity with its national "defense umbrella" of 200 billion euros. This corresponds to the magnitude of the aid packages that countries such as France, Italy and Spain put together.

Union faction leader Friedrich Merz (CDU) accused Scholz of keeping citizens and companies in Germany waiting for the relief due to disputes among the coalition partners. "You have to put on winter tires in October and not just in the spring of next year," he said, referring to the planned gas price brake, which is to be financed with the help of the defense shield. From the Chancellor's government statement, he "hardly found anything concrete" about when the people "will finally be helped".

Left faction leader Amira Mohamed Ali took the same line. As was the case recently in the dispute over the continued operation of nuclear power plants, "chaos" reigns in the traffic light coalition. When relief is given to the population, there is "endless hesitation and hesitation (...) What then comes out is mostly botch." A gas price cap is needed "now - and not at the end of the heating period in March". Because millions of people no longer know "how to pay for their normal life".

AfD party and parliamentary group leader Tino Chrupalla said that the government's plans to combat high energy prices left more questions unanswered than answered - such as how much more a joint procurement of gas in the EU would cost compared to going it alone nationally. He also accused the federal government of jeopardizing prosperity with a "self-ignited economic war" and massively damaging Germany with the sanctions imposed on Russia.

Representatives of the traffic light coalition rejected the criticism of the course of the relief. FDP parliamentary group leader Christian Dürr emphasized that the volume of the relief packages from the traffic light government was "unparalleled". With the planned gas price brake, there will initially be a one-off payment in December, followed by "real reductions in gas prices in the coming year". Considerations at EU level for a joint gas purchase are correct, because it will also be a matter of filling the German gas storage tanks again for the winter of 2023/24. 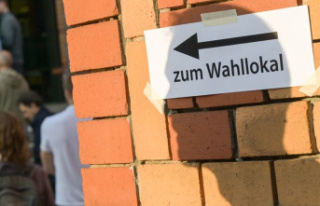 Democracy: No preliminary decision after the Berlin...