In the conflict between the parliament and the government in Peru, President Pedro Castillo strikes at Congress. 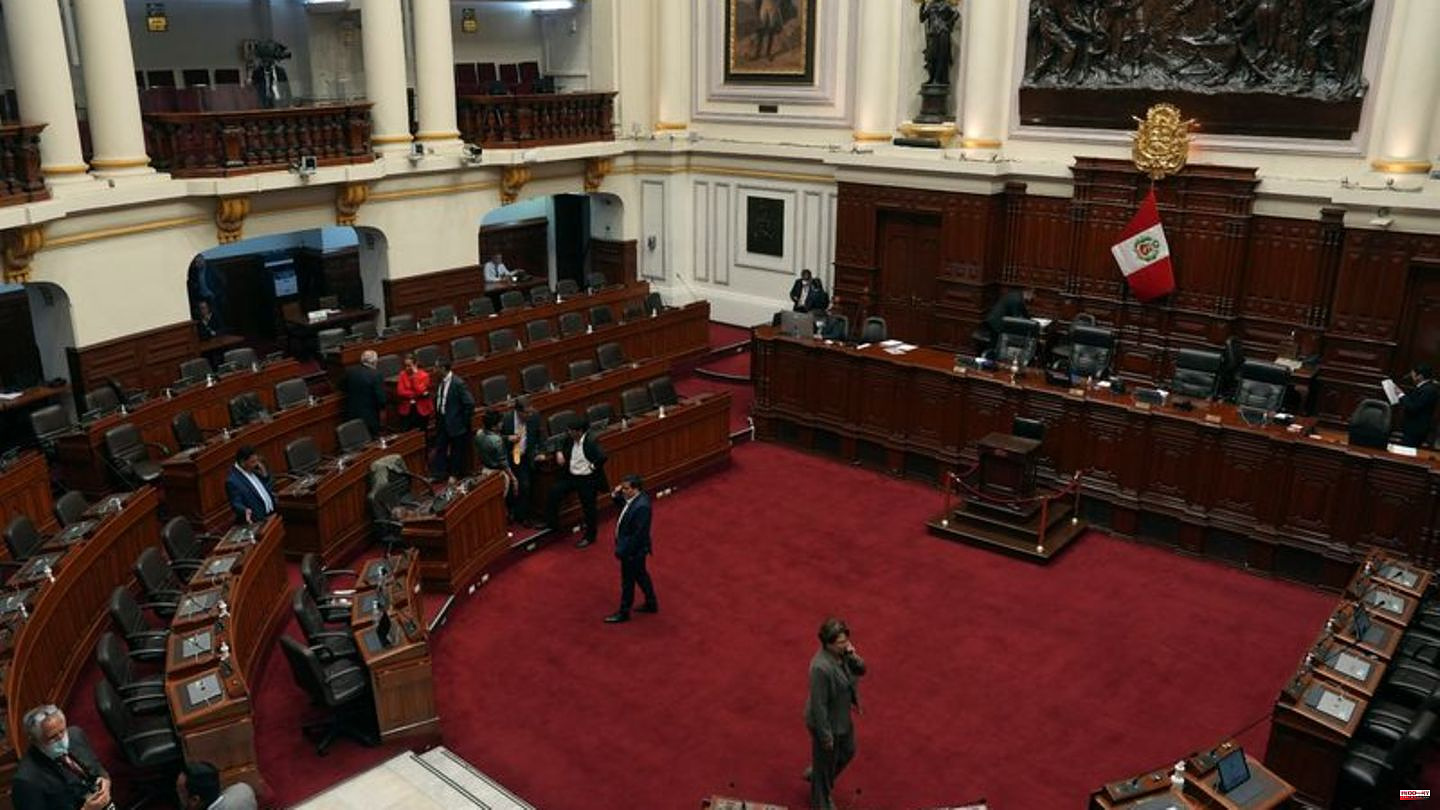 In the conflict between the parliament and the government in Peru, President Pedro Castillo strikes at Congress. He will temporarily dissolve parliament and set up an emergency government, the head of state said in a speech on Wednesday. He also announced a new election for Congress. The parliamentarians are then supposed to draft a new constitution within nine months. "Until the new Congress begins its work, we will govern by decree," announced Castillo.

The President imposed a nationwide curfew between 10 p.m. and 4 a.m. and announced reform of the judiciary. "Congress has destroyed the rule of law, democracy and the balance between state powers," Castillo said. "We call on all civil society institutions and all social groups to support the decision."

On Wednesday, parliamentarians should have voted again on a motion of no confidence in Castillo. Several investigations are underway against Castillo, including charges of interference with military and police promotions and obstruction of justice.

Vice President Dina Boluarte condemned the dissolution of the Congress by the Head of State. "I reject Pedro Castillo's decision to bring about the collapse of the constitutional order by dissolving Congress. This is a coup that deepens the political and institutional crisis that Peruvian society must overcome in strict compliance with the law," she wrote on twitter.

Numerous ministers resigned after Castillo's announcement. "Because the rule of law has been violated and in accordance with my democratic principles, I hereby submit my irrevocable resignation as Minister of Economy and Finance," wrote Finance Minister Kurt Burneo on Twitter. Foreign Minister César Landa and Justice Minister Felix Chero also made their positions available. Attorney General Patricia Benavides said: "We strongly reject the breach of the constitutional order."

Castillo's government has been under pressure since the former village school teacher took office in July last year. Because of various allegations or differences of opinion, important ministers repeatedly vacated their posts. Just two weeks ago, Castillo appointed a new head of cabinet - the fifth in just under a year and a half.

The government of left-wing politician Castillo is also in a permanent power struggle with parliament. Most recently, Congress refused the head of state permission to travel to the Pacific Alliance summit in Mexico, thereby canceling the meeting. Numerous parliamentarians are also being investigated for various allegations. The President has already survived two impeachment trials. Two of Castillo's predecessors were removed from office in similar proceedings. 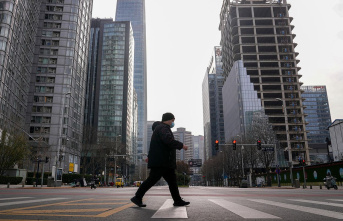