That people get the citizenship of the country in which they were born sounds like a matter of course, but it is not. 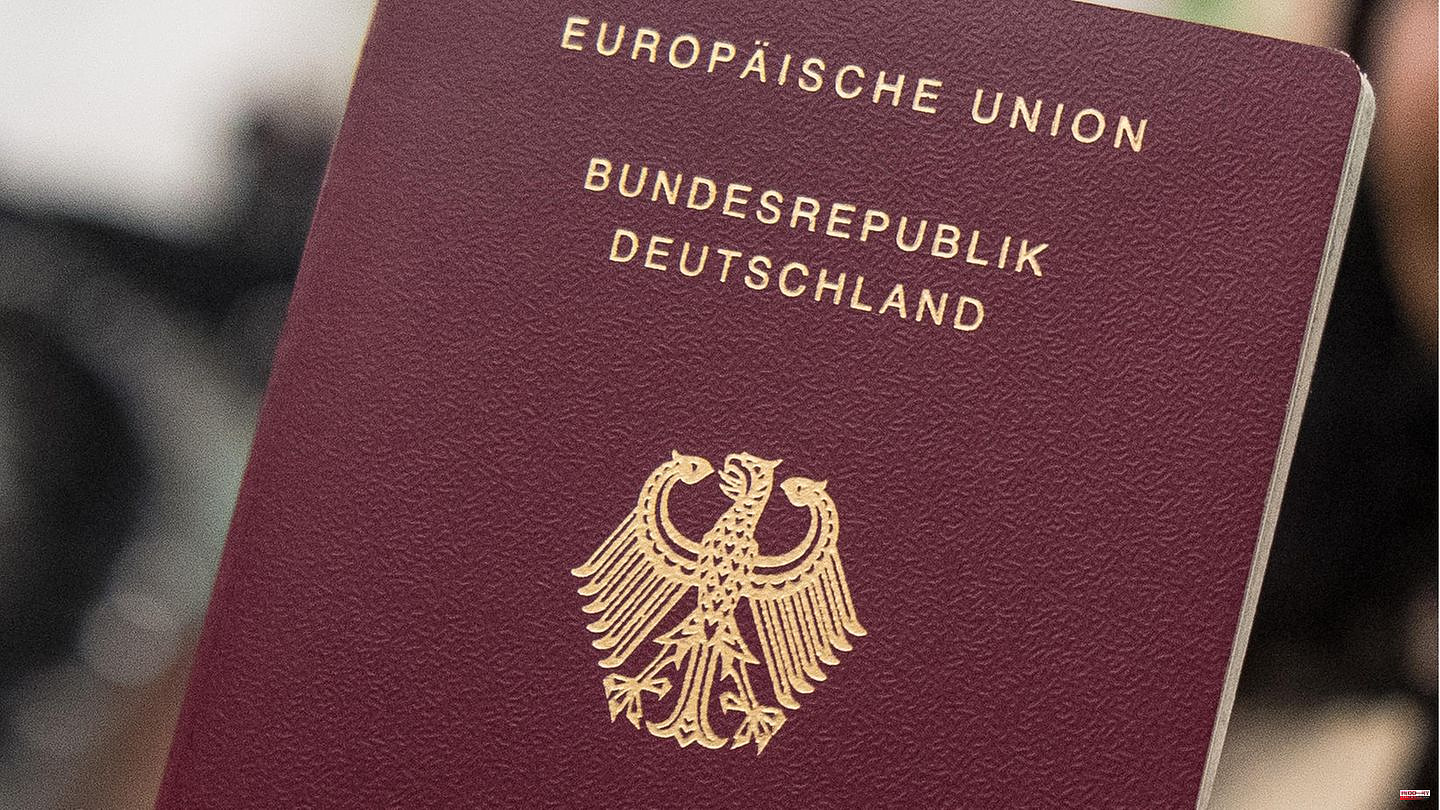 That people get the citizenship of the country in which they were born sounds like a matter of course, but it is not. This so-called place of birth principle applies in almost all American states, in Europe, however, only in four countries and only under certain conditions: In Germany, for example, the parents of a newborn child must have lived here for eight years in order for the offspring to receive the Adler passport. If parts of the traffic light coalition have their way, the minimum stay should be reduced to five years in the future.

The government plans to reform the citizenship law. People who live here should be able to become Germans more easily, and restrictions could also be lifted for the urgently needed immigrants, including the long-rejected multiple nationality. The federal government's integration commissioner, Reem Alabali-Radovan, said it was about "knocking the last dust of the imperial era out of naturalization law."

But how modern would the new regulations be compared to countries that see themselves much more clearly as immigration countries?

From a global perspective, the jus soli, the birthplace principle, is, as I said, rather the exception. Apart from the states of the American continent, it only applies without restrictions in Pakistan, Sudan and Tanzania. With restrictions in Germany, France, Great Britain and Ireland as well as Australia and New Zealand.

It is common in all states to have lived there for a period before acquiring citizenship. So far, the period in this country has been eight years, which is rather long, at least compared to other modern nations. The reduction to five years now planned by Interior Minister Nancy Faeser would be in the same framework as in the USA, the Netherlands and France. In Canada, the model country for immigration, the period is only three years, in Australia, which is also popular, it is four.

For a long time, Germany struggled with multi-nationality. Quite a few immigrants, however, face enormous difficulties with the either/or decision. Turks, for example, have no chance of accepting their inheritance because they need a Turkish passport to do so. Iranians or Syrians, on the other hand, were not even allowed to give up their citizenship. EU citizens are now allowed to hold two passports, and Americans can also be both German and US citizens. In the future, it should be possible to have dual citizenship without any problems – which is more the exception than the rule worldwide.

Around twelve million foreigners currently live in Germany, which is around 15 percent of the population. But the naturalization rate is just 1.1 percent. In a European comparison, this is a rather sparse share. At the top of this list is Sweden, where 8.4 percent of foreigners there get the Swedish passport. The EU average is two percent. The low quota may, but not necessarily, have something to do with long waiting times or cumbersome authorities. The "Süddeutsche Zeitung" points out, for example, that people who have moved to Italy have to wait ten years for naturalization, but that more of them still want to become Italians. 2.6 percent to be exact.

Even if you want to become a Spaniard, you first have to wait ten years. Unless the person is a refugee, then it goes faster: they have a period of five years. It is particularly easy for people from countries where Spanish or Portuguese is spoken (mainly from Latin America) - they can apply for the passport after just two years. 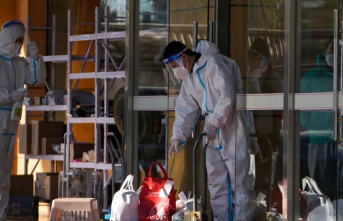