After a significant increase in jobs in the public sector, the number of employees at federal, state and local level has passed the five million mark. 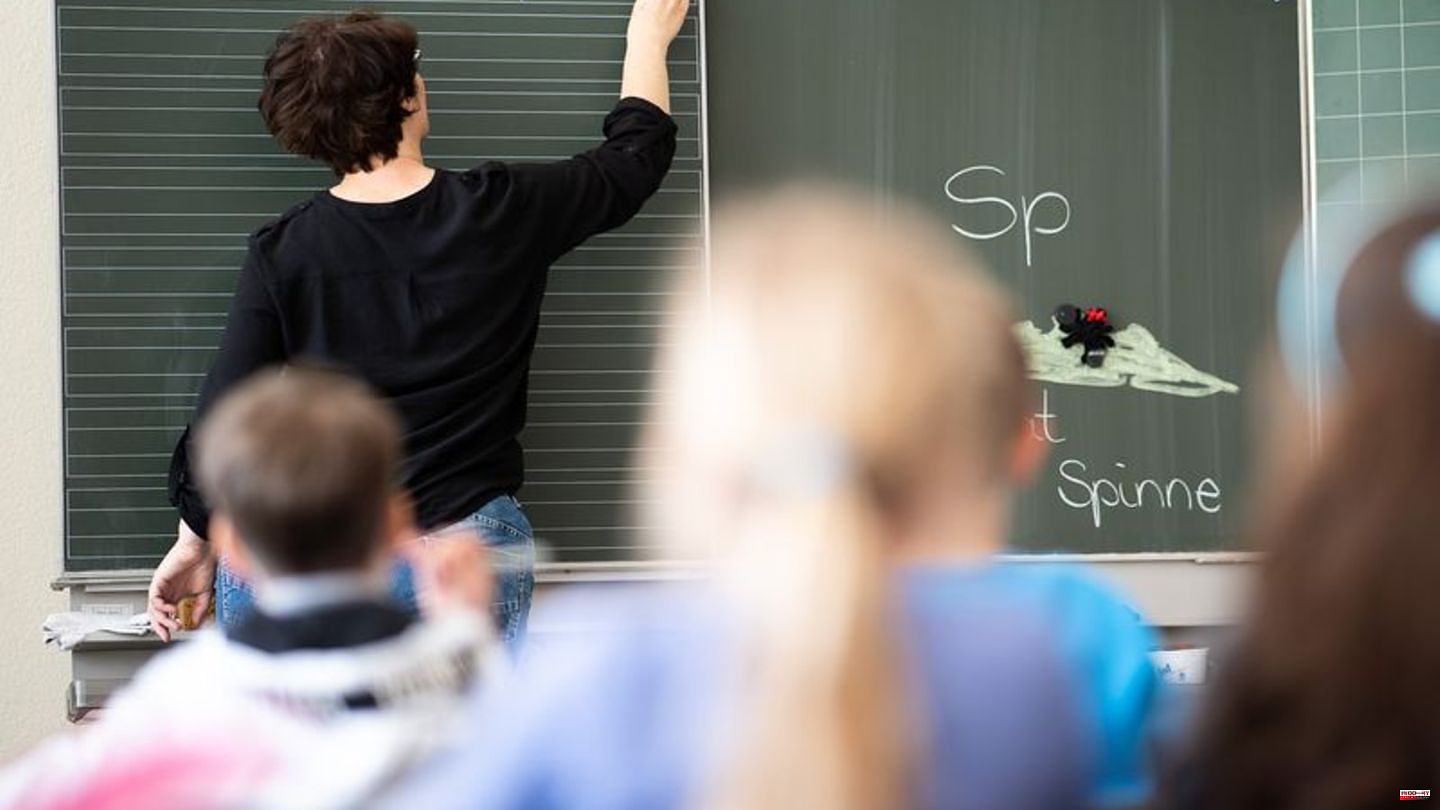 After a significant increase in jobs in the public sector, the number of employees at federal, state and local level has passed the five million mark. Around 5.096 million employees worked there in 2021, according to the "Public Service Monitor" published by the civil servants' association dbb on Thursday. In 2020, just under 4.97 million people were employed by the federal, state and local governments.

The political decisions that have recently led to more work in the public sector or will lead in the coming years include the property tax reform, the switch to citizen benefit, the expansion of the group of people entitled to housing benefit and the gradual introduction of the law All-day care in elementary schools.

In 2019 there were around 4.88 million and the year before 4.80 million public sector employees. The figures are based on data from the Federal Statistical Office, they also include employees in social insurance.

According to the latest figures, around 58 percent of women are employed in the public sector. More than 37 percent of the employees are civil servants, almost 63 percent are salaried employees. 66 percent work full-time and 34 percent part-time.

According to Silberbach's assessment, there is still a shortage of more than 360,000 employees nationwide to adequately carry out the tasks of general interest. Whether in the expansion of day care centers, in rescue services, the health sector, for approval procedures in economic transformation or in other fields - according to the dbb, there is a lack of specialists in the public sector everywhere. The chairman of the dbb civil servants' association and tariff union called for an about-face in personnel and financial policy for more staff for municipalities, states and the federal government.

The conditions for employees in the public sector are also in focus at the beginning of the new year, when collective bargaining for the municipalities and the federal government begins. The unions Verdi and dbb demand 10.5 percent more income, but at least 500 euros more per month. Negotiations begin on January 24 in Potsdam.

The 64th dbb annual conference will take place on January 9th and 10th. At the congress in Cologne, the dbb wants to address how the Russian war against Ukraine, climate change, the energy crisis, the shortage of skilled workers and other critical developments are increasing the pressure on state institutions.

From the point of view of many employees in the public sector, it is absurd that on the one hand a reduction in bureaucracy has been announced for years, while at the same time more state tasks are being created. The expected relief through digitization has so far been an empty promise. The digitization of the administration "simply does not come from the starting blocks", criticized the dbb boss in a message on Thursday. The reason for this does not lie with the employees of the public service, "but with the political chaos of competence". This chaos ensures that Germany continues to be an "offline republic". 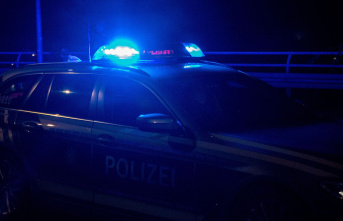