Israel's new government also wants to promote settlement expansion in the areas that the Palestinians claim for a future state. 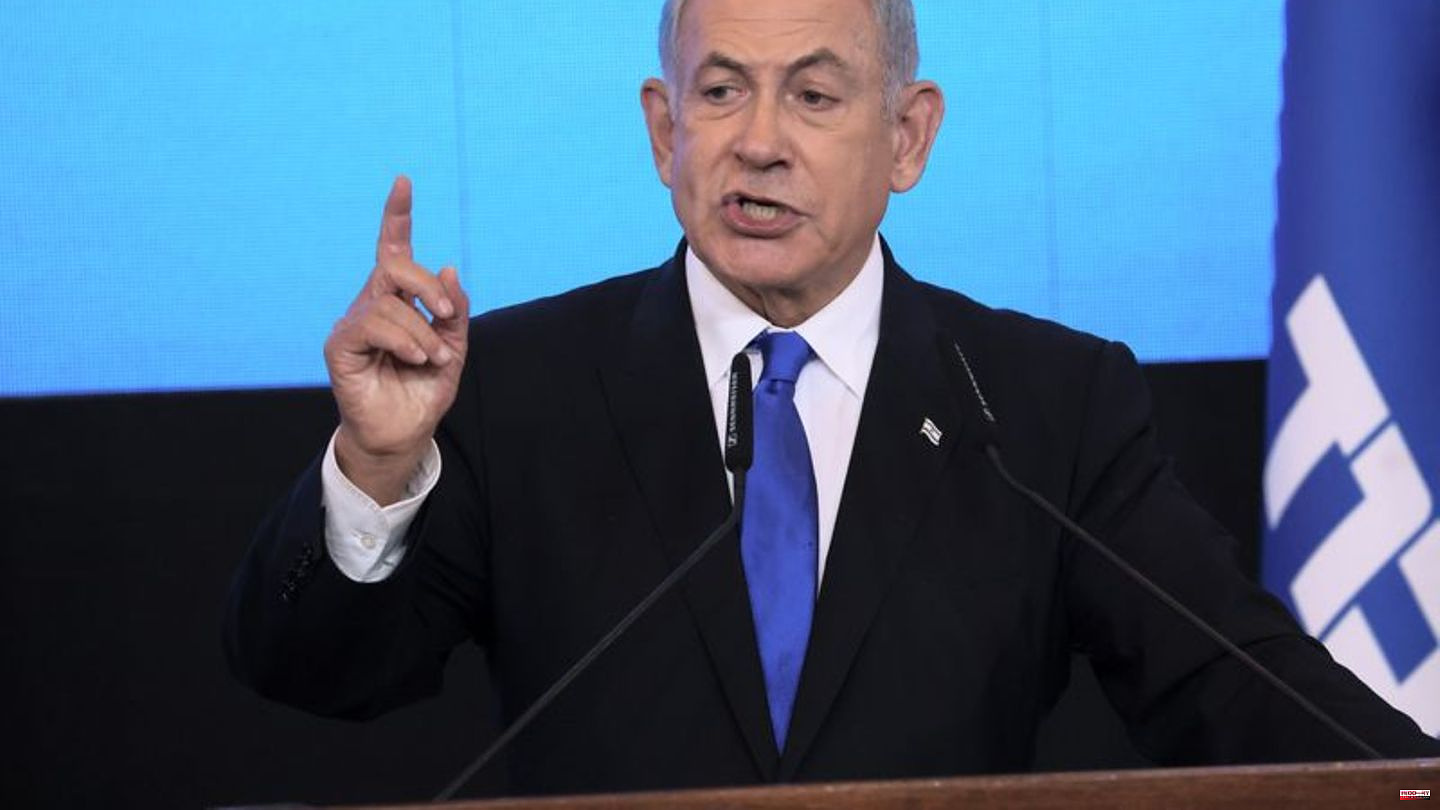 Israel's new government also wants to promote settlement expansion in the areas that the Palestinians claim for a future state. "The Jewish people have a sole and inalienable right to all parts of the Land of Israel," according to the guidelines published by the right-wing religious coalition.

"The government will promote and develop the settlement of all parts of Israel - in the Galilee, in the Negev desert, on the Golan Heights and in Judea and Samaria (West Bank)." The Golan Heights, the West Bank and East Jerusalem are among the areas that Israel captured in the 1967 Six Day War. The Palestinians want to set up their own state in the Gaza Strip, which Israel has since vacated, and the West Bank, with East Jerusalem as the capital. However, the area is now home to more than 600,000 Israeli settlers in more than 200 settlements.

Prime Minister Benjamin Netanyahu's government is due to be sworn in on Thursday in Parliament in Jerusalem. It is the most right-wing government Israel has ever had.

Violence and terror should be fought resolutely

According to the guidelines, the government will ensure security in the country and resolutely fight violence and terror. She will also continue the fight against Iran's nuclear program.

"The government will work to promote peace with all neighbors while safeguarding Israel's security, historical and national interests," it said. The aim is also an "appropriate balance" in the separation of powers.

In education, the "Jewish identity should be strengthened". At the same time, you will work for the equality of all population groups in the education system. "The government will uphold the Jewish character of the state and the heritage of Israel, while also respecting the religions and traditions of members of other religions." The status quo that has existed for decades should be preserved in the relationship between state and religion and with regard to the holy places. 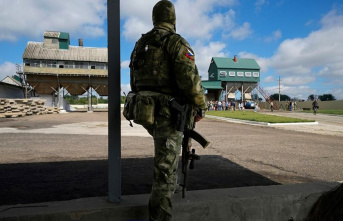