Gifts for Kremlin chiefs: How do you make Putin happy? Merkel knows it 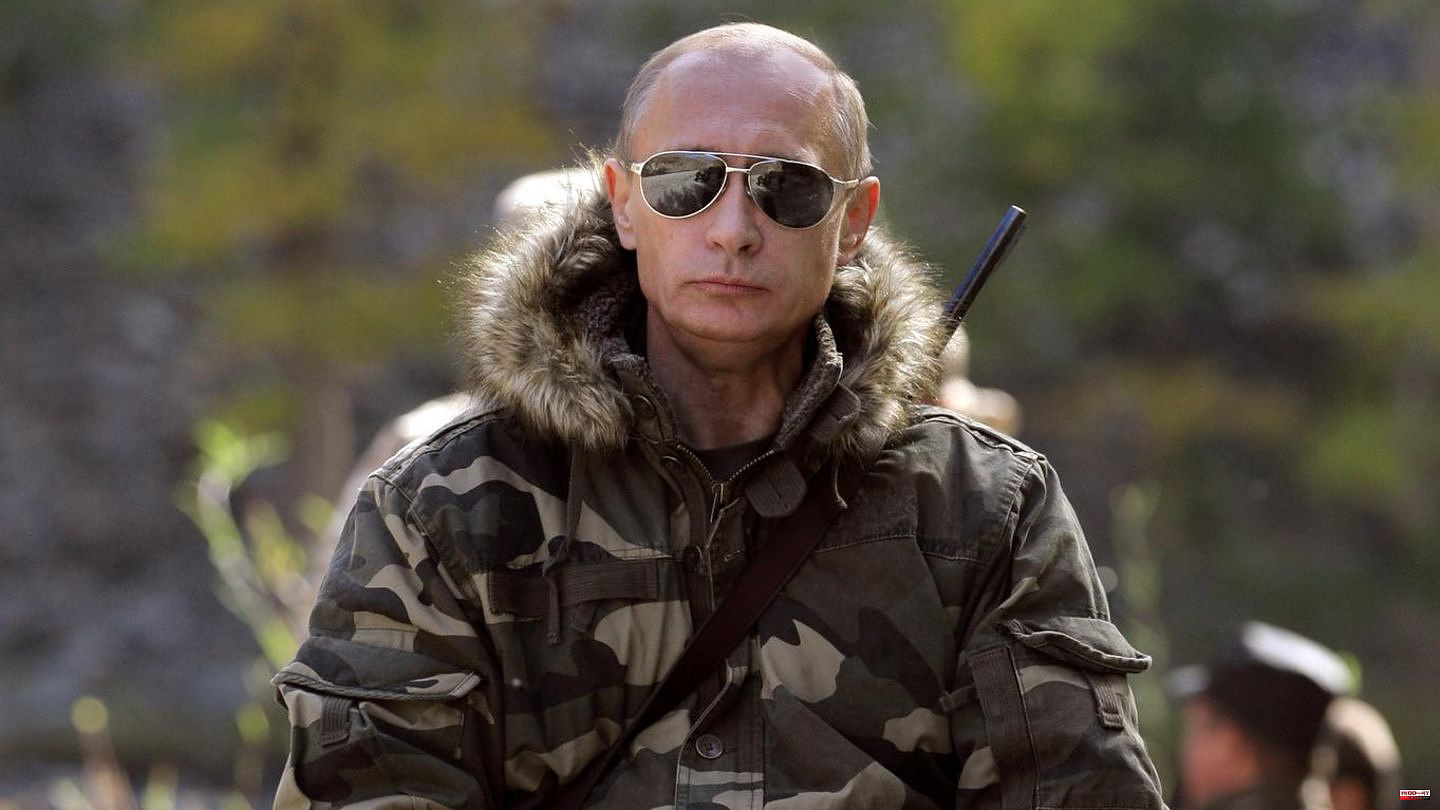 On March 18, Russia votes. Vladimir Putin is heading for another six-year term in the election with no serious opponents. His re-election will be a blessing - of himself and of his politics. The Kremlin boss did not campaign. It just doesn't suit a tsar. Adulation, on the other hand, does. On Sunday, his chief demagogue, Dmitry Kiselev, released a two-hour portrait film about the president, which is being shared on social media.

Members of the Russian leadership have their say - and only have praise to say. Ex-Chancellor Gerhard Schröder also gets an appearance. Unsurprisingly given that he has been friends with Putin for a long time. But Angela Merkel also finds a place in the film. Not personally, but the chancellor deserves a special mention from the Russian head of state. After all, she knows how to give him a little pleasure again and again.

"Angela sends me a couple of bottles of Radeberger beer from time to time," Putin said. And he really appreciates that. In the last years of the GDR, he worked as an agent for the Soviet secret service KGB in Dresden, where he developed a taste for his own.

In return, Putin also returns the favor with goodies. Merkel revealed this on Monday. "Sometimes there is an opportunity to exchange ideas. I've had very good smoked fish before," she said, causing a smile at the press conference on the Groko contract.

To Merkel's love, whom he calls by her first name in the documentary, Putin does not intend to change his policy. When asked if he would ever give Crimea back, Putin just smiled wearily. "What, are you crazy?" he replied. That will never happen. Under no circumstances would he give up Crimea.

Read more about the Kremlin boss: 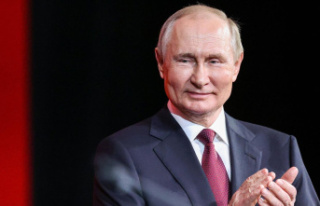