Doubts about democracy are growing in East Germany. 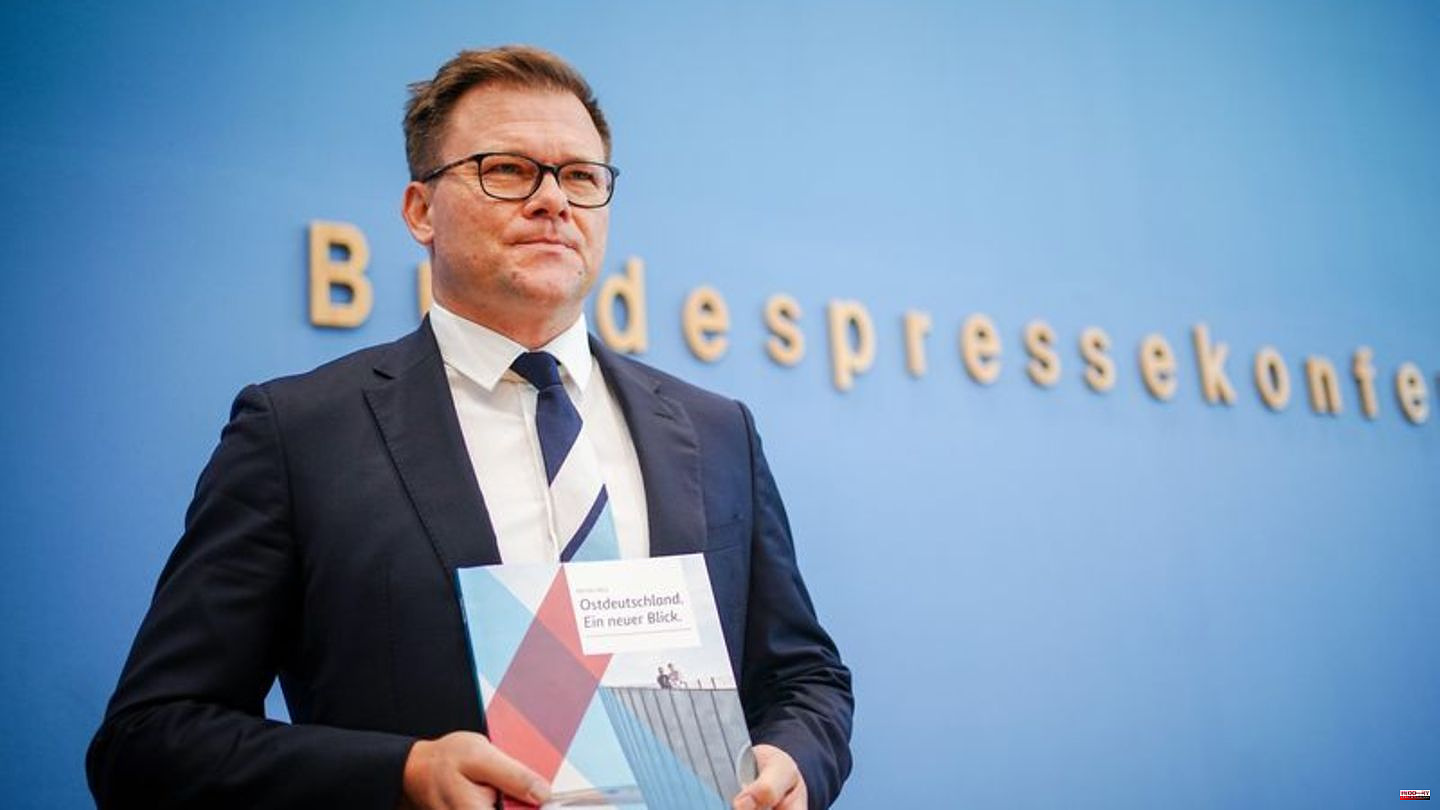 Doubts about democracy are growing in East Germany. In a survey there for the Eastern Commissioner Carsten Schneider, only 39 percent of the participants said they were satisfied with democracy as it works in Germany - compared to 48 percent two years ago. In West Germany, satisfaction with democracy fell from 65 to 59 percent. The "Germany Monitor" survey is part of the annual report presented by the Eastern Commissioner on Wednesday.

In both east and west Germany, the number of respondents who believe that "the well-being of our country is important" to politicians fell by nine percentage points: in the east from 41 percent in 2020 to 32 percent, in the west from 51 to 42 percent. 44 percent of all respondents agreed with the statement that the whole policy is so complicated that one no longer understands anything. Only 26 percent are currently satisfied with the policy of the federal government in the east (2020: 42 percent), nationwide it is 35 percent (compared to 53 percent in 2020).

38 percent satisfied with the handling of the pandemic

According to this survey, there is also little support for Ukraine policy: only 36 percent of those surveyed nationwide said they were satisfied or rather satisfied with the measures taken by the federal government in response to the war in Ukraine. The situation is similar with the Corona policy. Nationwide, 38 percent say they are satisfied with the way the government is handling the pandemic.

Between July 26 and August 16, a good 4,000 people in East and West were interviewed for the "Germany Monitor". 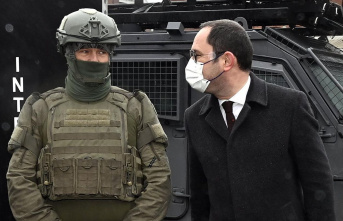