General pronunciation: Merz accuses Scholz of breaking his word when it comes to the Bundeswehr billions 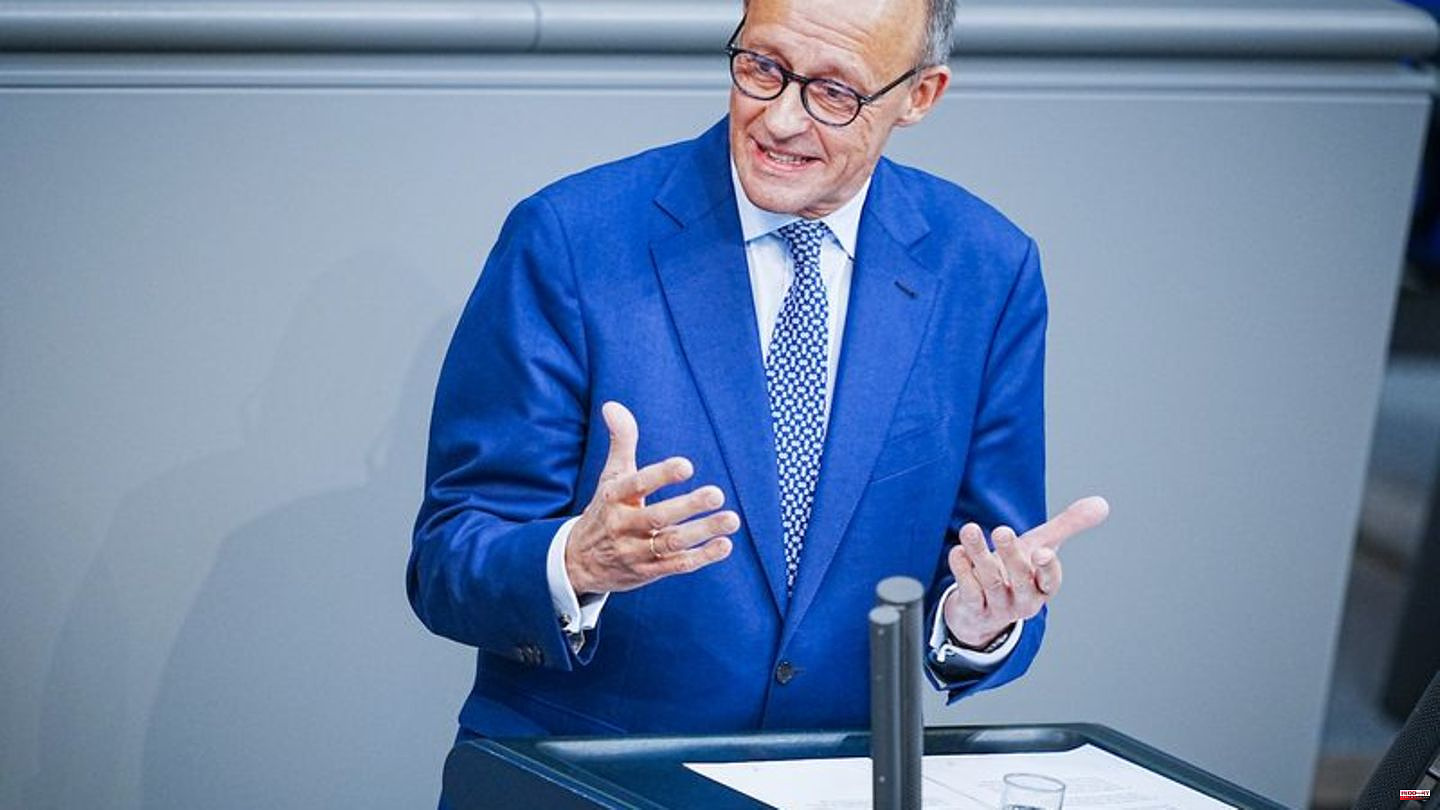 Union faction leader Friedrich Merz has accused Chancellor Olaf Scholz (SPD) of breaking promises in connection with the announced special fund of 100 billion euros for the Bundeswehr. The defense budget will not increase by at least two percent as agreed, but will fall by almost 300 million euros, said the CDU chairman on Wednesday in the general debate on Scholz's government policy and his traffic light government in the Bundestag in Berlin. "This is a gross breach of promise to Parliament and above all to the Bundeswehr," he criticized.

Dealing with the commitments and dealing with the partners in the EU and NATO rightly triggers alienation and distrust, said Merz. How is Germany supposed to remain credible within the framework of the alliance, he asked. With regard to Russia's attacks on Ukraine's infrastructure, the Union faction leader spoke of war crimes of the worst kind, for which Russian President Vladimir Putin and his regime will have to answer before the world community at some point. After receiving applause for this sentence, Merz criticized that it was revealing that "on the far left and the far right" side of the Bundestag, no hand had moved.

Scholz: Merz's speech is reminiscent of Alice in Wonderland

Chancellor Olaf Scholz has accused Union faction leader Friedrich Merz of distorting the reality in Germany. His speech at the start of the general debate reminded him of "Alice in Wonderland," said the SPD politician in the Bundestag. "You talk down what is really big, and vice versa. What actually happened and who was responsible for it all becomes blurred. And what sounds logical at first is in fact sheer nonsense." Merz had previously accused Scholz's traffic light coalition of serious omissions after the start of the Russian war of aggression in Ukraine.

The federal budget for 2023 will be voted on this Friday. After three exceptional years, the debt brake is to be complied with again. Because of the poor economic expectations, new loans of more than 45 billion euros are still possible.

1 Merz accuses the government of "gross breach... 2 Scholz welcomes agreement with Union on citizen money 3 Resolution: Species Conference: No trade in rhino... 4 Virginia : Several dead and injured in shooting at... 5 After Schalke-Aus: That's what Rouven Schröder... 6 Tournament in Qatar: That brings the day at the World... 7 "The Comedy Fairytale Hour": Evelyn Burdecki... 8 Rihanna: Comeback at the Super Bowl should be a documentary 9 Carsten Spohr: Flight delayed, bad food, suitcase... 10 Stock exchange in Frankfurt: Dax hardly changed 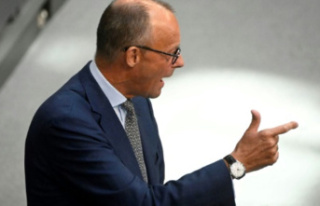