According to the will of a narrow parliamentary majority, the state parliament and state government in Thuringia should not change their public communication. 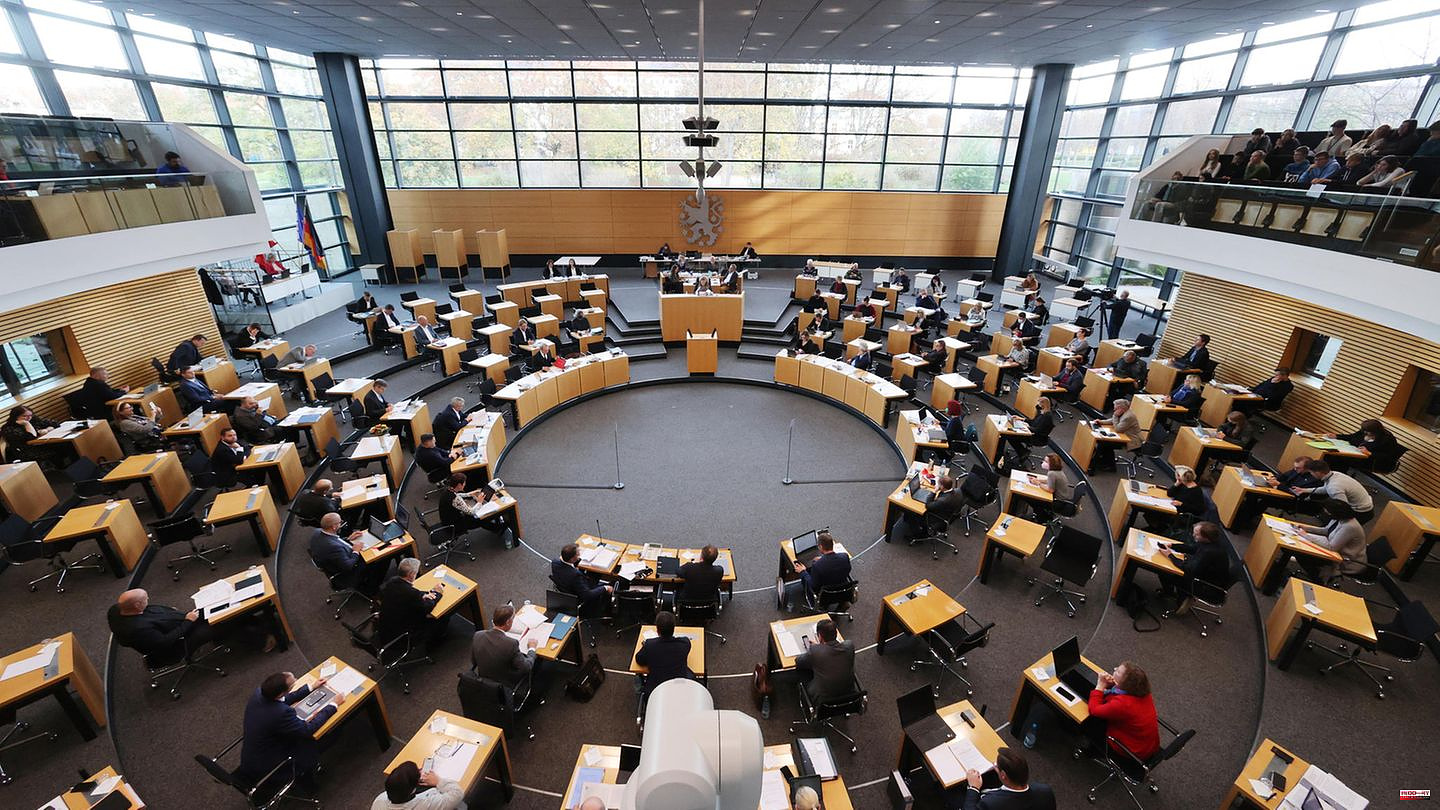 According to the will of a narrow parliamentary majority, the state parliament and state government in Thuringia should not change their public communication. This is required in a highly controversial motion by the opposition CDU parliamentary group, which received 38 of the 74 votes cast in a roll-call vote in the state parliament late on Wednesday evening. 36 MPs voted against it. The red-red-green minority coalition had tried in vain to find a compromise with a "self-commitment to respectful communication" with a counter-motion.

Left-wing deputy Christian Schaft accused the CDU of campaigning against the use of gender-neutral language for propaganda and a right-wing culture war "as one would otherwise expect from the AfD parliamentary group". Left, SPD and Greens, who heavily criticized the motion, do not have a majority in the Thuringian state parliament.

AfD MP Corinna Herold announced before the vote that her parliamentary group would support the CDU motion. She called gendering "linguistic abuse." Ute Bergner from the citizens of Thuringia described it as "nonsensical" and a "non-culture".

The CDU MP Christoph Zippel justified his group's motion with the fact that, according to various surveys, a majority of people in Germany reject the "gender language", some of them perceive it as paternalistic. Gender language is "an elite project of a small minority," according to Zippel. SPD MP Cornelia Klisch describes gender-sensitive language as a "legitimate means of expressing gender equality". The CDU fails to recognize that language is constantly evolving.

State Chancellery Minister Benjamin-Immanuel Hoff (left) said that the state government adheres to the rules that are set, among other things, by equality laws or case law. According to Hoff, gender-fair language is like the quota for women. "It has to be fought for."

Gendering is about a gender-conscious use of language that is intended to express the equal treatment of all genders and identities. Gender asterisks, colons, underscores or short pauses in speech are used, among other things.

1 Finances: The federal budget for 2023 is in place... 2 Italo-Western hero: Terence Hill on Pass: "Commitment... 3 Individual treats: Even vegan or sugar-free: This... 4 Accidents: Explosion in Hamburg men's dormitory... 5 "Tatort" repeat from Dortmund: Two Munich... 6 Cognitive dissonance: chocolate instead of sports:... 7 Albert Eickhoff: Mourning for the fashion entrepreneur 8 Demi Moore: Exciting facts about the Hollywood star 9 Save energy: Seal windows: This keeps the cold out... 10 After election glitches: Bundestag decides to partially... 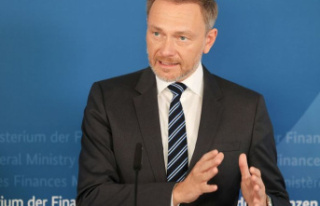