The first thing you probably have to acknowledge is: Better late than never. 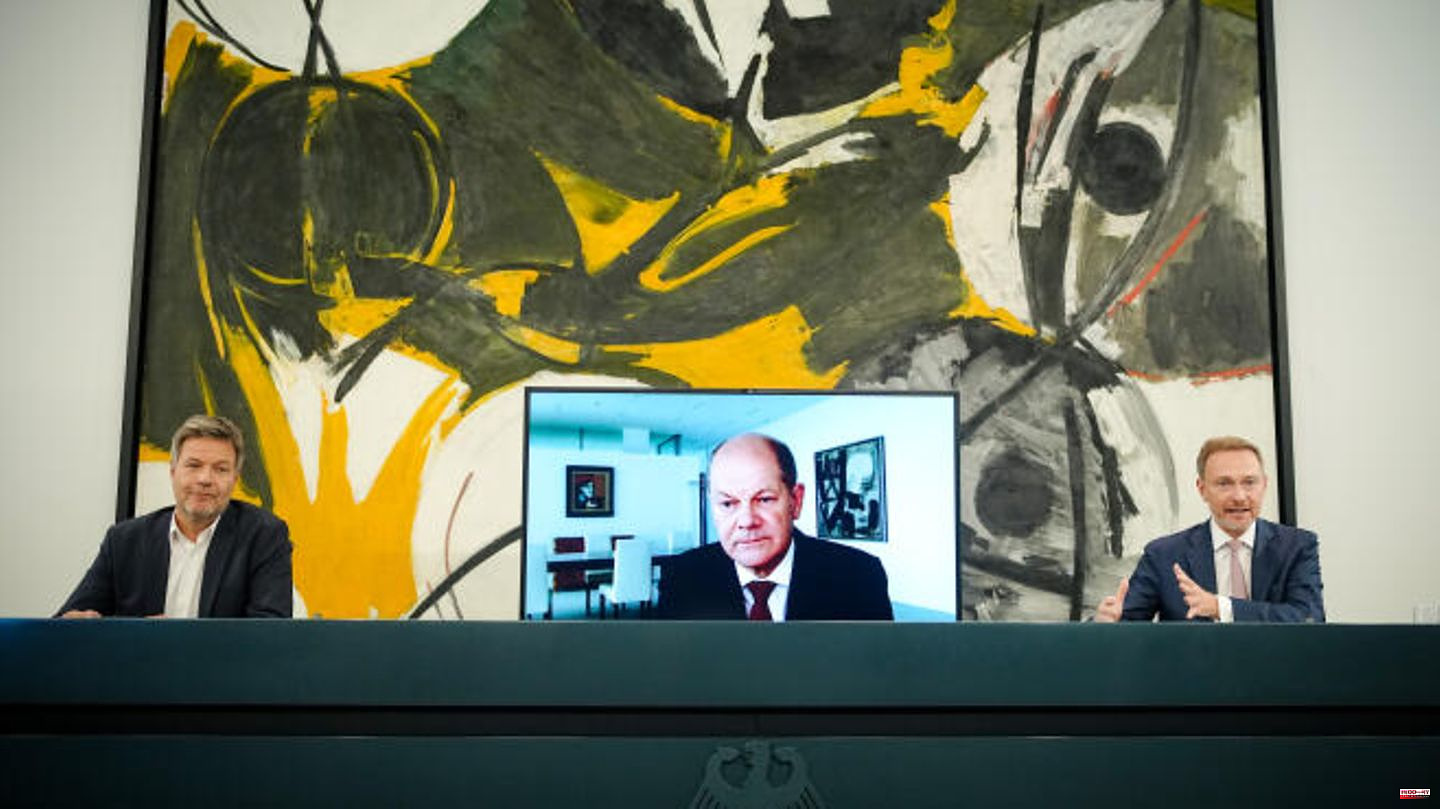 The first thing you probably have to acknowledge is: Better late than never.

But what was decided in principle by the traffic light coalition today - a large "defense shield" for consumers and companies against the horrendous gas and electricity prices - was weeks, if not months, overdue. After all, it has been clear since early summer that the current market prices, especially for gas, would overwhelm even well-earning middle-class families with double incomes, and would also jeopardize millions of jobs in many companies.

Still, the government initially let things slide. It did present one relief package after the other every few weeks, and each time offered a lot of money for it - a total of almost 100 billion euros for all kinds of large and small measures - but each time the uneasy feeling remained: none of this will really help . The government could probably have saved itself a lot of small things if it had decided on the "double boom", as Chancellor Olaf Scholz called today's decision.

A lot of time was wasted and, in return, great uncertainty was fueled. The most recent demonstrations, especially in the east, the announcements by companies that they would stop production and close factories - some resentment and resignation could probably have been avoided if the government had intervened more quickly and boldly on the energy markets.

But now the liberation: The 200 billion euros as a budget for this and the next winter, in order to stabilize the large gas importers and to cap the gas prices for the consumers, are the right step both in terms of dimension and use. Together with all the other subsidies and relief measures that have already been decided, from higher child benefits to higher housing allowances to the energy flat rate, everyone in this country should no longer have to fear the next gas bill.

Of course, it still depends on the structure, for which the expert commission of the Federal Government should now quickly submit proposals. But the main features are already clear: In order to reduce basic consumption per household and company, the state will in future subsidize the gas price down to the current price level. The little word "reduced" is important here. With the 200 billion, the state is not financing the usual gas consumption of recent years, but a reduced demand - probably by around 80 percent. If you want to heat more, you will have to pay more without the help of the general public. Everyone else has an incentive that would be important even without the energy crisis and Russia's blackmail: to save energy. 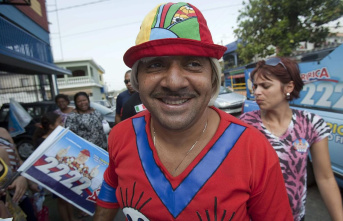