The leaks on the Nord Stream 1 and 2 gas pipelines can be traced back to serious sabotage. 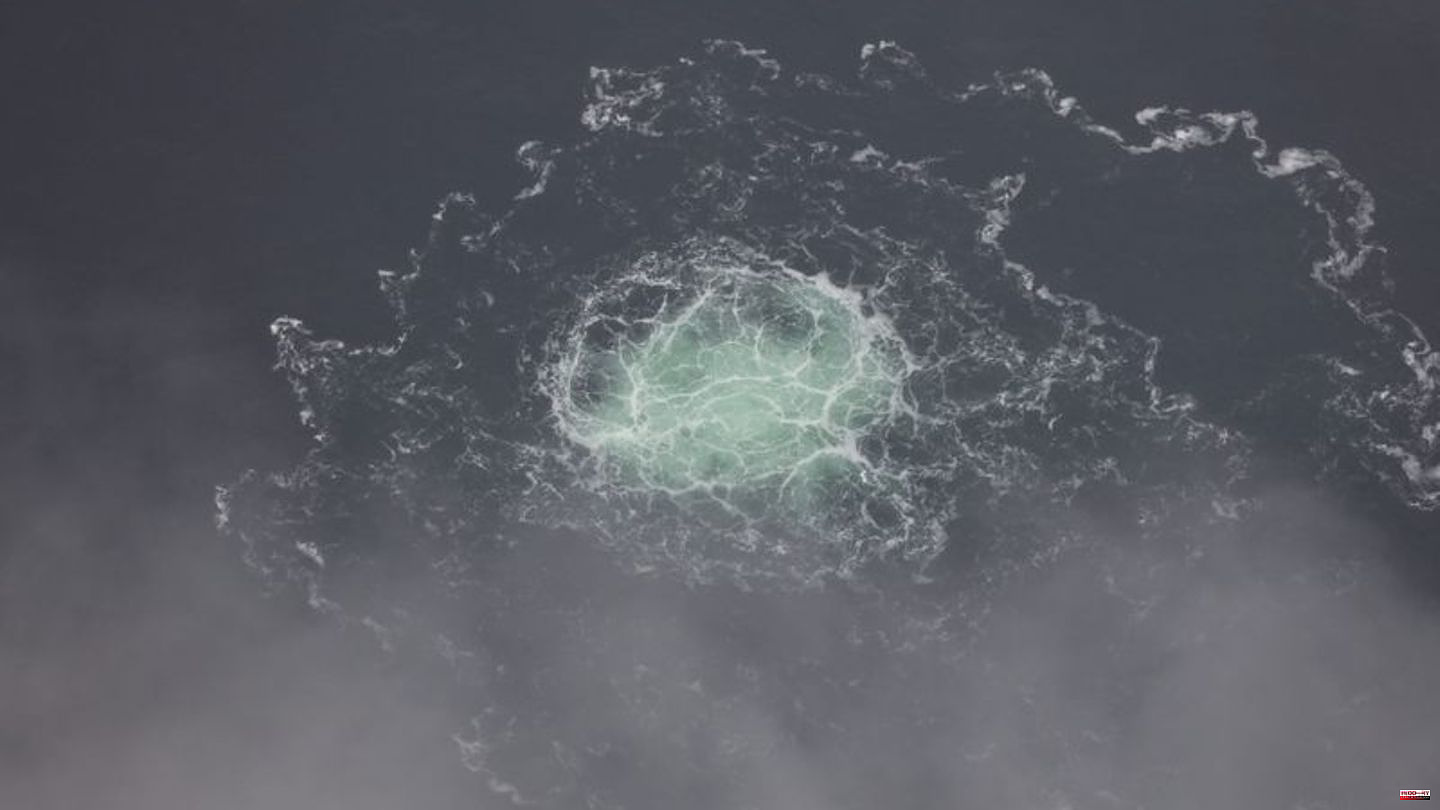 The leaks on the Nord Stream 1 and 2 gas pipelines can be traced back to serious sabotage. The Swedish public prosecutor's office came to this conclusion after investigations at the explosion sites in the Baltic Sea, during which traces of explosives were also discovered. The authority thus confirmed on Friday the long-standing suspicion that the detonations were intentional explosions.

"The analyzes that have now been carried out show the remains of explosives on several of the foreign objects found," said the prosecutor Mats Ljungqvist, who was responsible for the preliminary investigation. The advanced analytical work would continue in order to be able to draw more certain conclusions. The Swedish news service Säpo, which was involved in the investigation, made a similar statement. In a statement, he made it clear once again: "What happened in the Baltic Sea is very serious."

At the end of September, a total of four leaks in the Nord Stream 1 and 2 gas pipelines were discovered after explosions near the Baltic Sea island of Bornholm. They were in international waters in the Exclusive Economic Zones of Denmark and Sweden. Shortly after the leaks were discovered, it was suspected that sabotage was behind them. Russia denies being responsible.

The Kremlin feels vindicated by the Swedish investigation results. "The fact that information about an act of sabotage or terrorism is now arriving only confirms once again the information that the Russian side had and still has," said Kremlin spokesman Dmitry Peskov on Friday. But it is now important to find out who was behind the blast, he added. Russian President Vladimir Putin has suggested in the past that either the United States or Britain was responsible for the crime.

For days, natural gas - mainly methane - had escaped from the Nord Stream leaks and reached the water surface. Chinese scientists published an article in the journal Advances in Atmospheric Sciences a week ago, in which they calculated that up to 0.22 million tons of methane gas escaped in the incident. That was below previous estimates. The researchers did not see any major effects on the global climate.

Ljungqvist left open what kind of explosives it was on Friday. He pointed out that the investigations were very complex and comprehensive. The further investigations would have to show whether one could put someone under suspicion. Cooperation with the authorities in Sweden and other countries works "excellently". It is important to be able to work in peace.

According to the operating company of Nord Stream 1, a tube of the double strand in the Swedish economic zone has been destroyed over a length of around 250 meters. According to preliminary test results, there are two craters on the seabed, each three to five meters deep, Nord Stream AG announced at the beginning of the month. They are therefore about 248 meters apart. 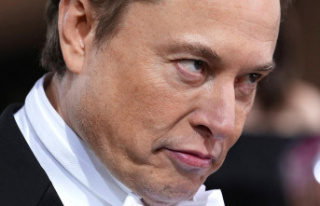