In January 1971, a group of German industry representatives traveled to Siberia. 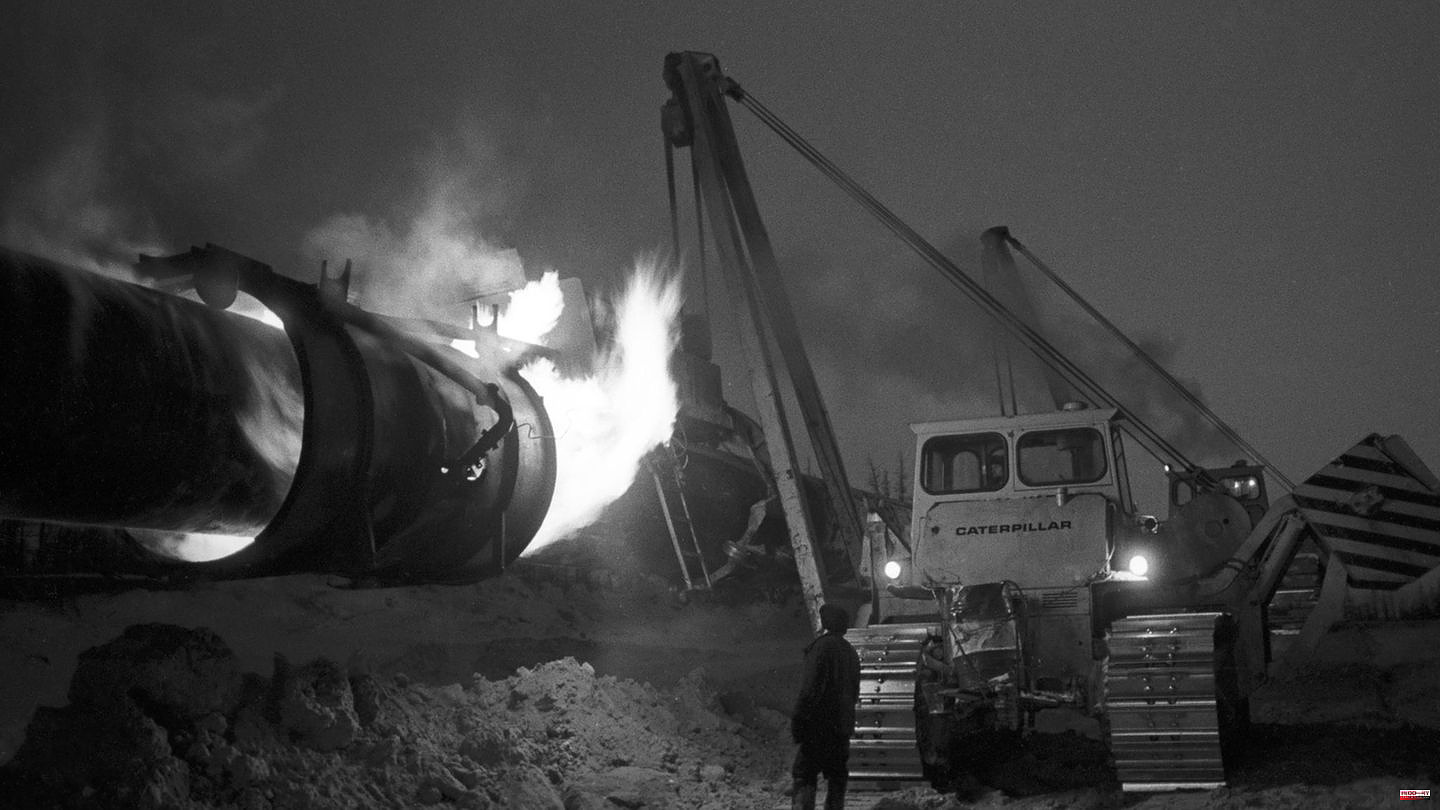 In January 1971, a group of German industry representatives traveled to Siberia. The reason for the visit was the offer of the permanently ailing Soviet Union to exploit its East, which was overflowing with raw materials. "You've seen Siberia and its tremendous opportunities - grab it!" said then Prime Minister Alexei Kosygin to the Germans. According to the "Spiegel" the enthusiasm about the offer was limited at the time. Not only because of the enormous infrastructure costs, but also for political reasons. After all, the USSR was the enemy of the system. And now you should do business with him?

In the end, these concerns were quickly thrown overboard; shortly after the oil crisis, the prospect of a cheap, never-ending source of energy was just too tempting. Preparations for the Transgas pipeline began in the same year. Russian gas flowed from northern Siberia via today's Ukraine, Slovakia, the Czech Republic and Austria to Western Europe. Reliable, despite the Cold War, the fall of the Iron Curtain and the turmoil of the post-Soviet era. Until February 2022.

Transgas was not the only line from the Far East. In the late 1990s, the Yamal pipeline was completed in the north. Nord Stream 1 followed in 2011. Work on South Stream began almost at the same time in the south. After the annexation of Crimea by Russia in 2014, however, it came under criticism from some Eastern European EU states; Ultimately, Kremlin chief Vladimir Putin put them on hold.

At that time, the planning for Nord Stream 2 was already in place. The pipeline was to run parallel to the first tube and was completed in June 2021 - although criticism of the excessive gas dependency on Russia was voiced even then. Since Moscow's troops invaded Ukraine, the line has finally been destroyed.

In addition to the gas pipelines, there are a handful of lines that transport Russian oil to Europe and they all have in common that the coveted raw materials have always flowed reliably through them. There were no significant faults or defects - at least not for Western Europe. Until Vladimir Putin suddenly felt he had to rid Ukraine of an alleged "Nazi rule," which is Kremlin-speak for the neo-imperialist appetites of the Moscow leadership. And suddenly there are problems with the pipelines.

Gas has not flowed through the Yamal pipeline since May 12, 2022 in response to sanctions against Gazprom, the Russian side admits. Delivery via Transgas continues at a low level after a halt in July. At Nord Stream, however, "technical" difficulties for gas failures and supply bottlenecks have been mentioned again and again since the summer. And now there are leaks from which masses of natural gas flow.

In mid-June, Gazprom announced that the delivery of raw materials through Nord Stream 1 would have to be reduced by 40 percent. The reason: a compressor unit that did not return on time from maintenance in Canada. In the weeks that followed, a bizarre haggling ensued over the missing turbine. The Canadian government issued a special export permit, but Gazprom refused to accept the Siemens device, which has been stuck in Germany ever since. In any case, experts believe that pipeline operation should be guaranteed even without this turbine.

The scheduled maintenance of Nord Stream 1 then began on July 10, including a ten-day shutdown. The federal government feared that gas would stop flowing after the overhaul was completed. In fact, however, deliveries were announced again for July 21, albeit at a lower level than before. On August 30, the first leak appeared. Oil escaped in the Portovaya compressor station near Vyborg in western Russia, and the tube had to be shut down for three days. Since then, Gazprom has not restarted Nord Stream. And that will probably remain the case for the time being. At the beginning of September, Federal Minister of Economics Robert Habeck said: "Nord Stream 1 being opened again is not one of the scenarios that I am assuming."

Whether and how the three leaks are related to the de facto closure of Nord Stream is unclear. Likewise, whether behind it is actually a sabotage by Russia, as the Polish government suspects. Possibly to create new unrest. As of now, the gas supplier Russia, which has been trusted for decades, is no longer a reliable business partner. 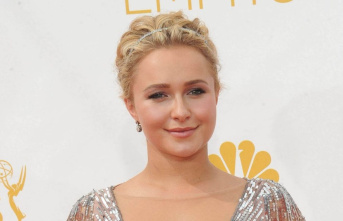