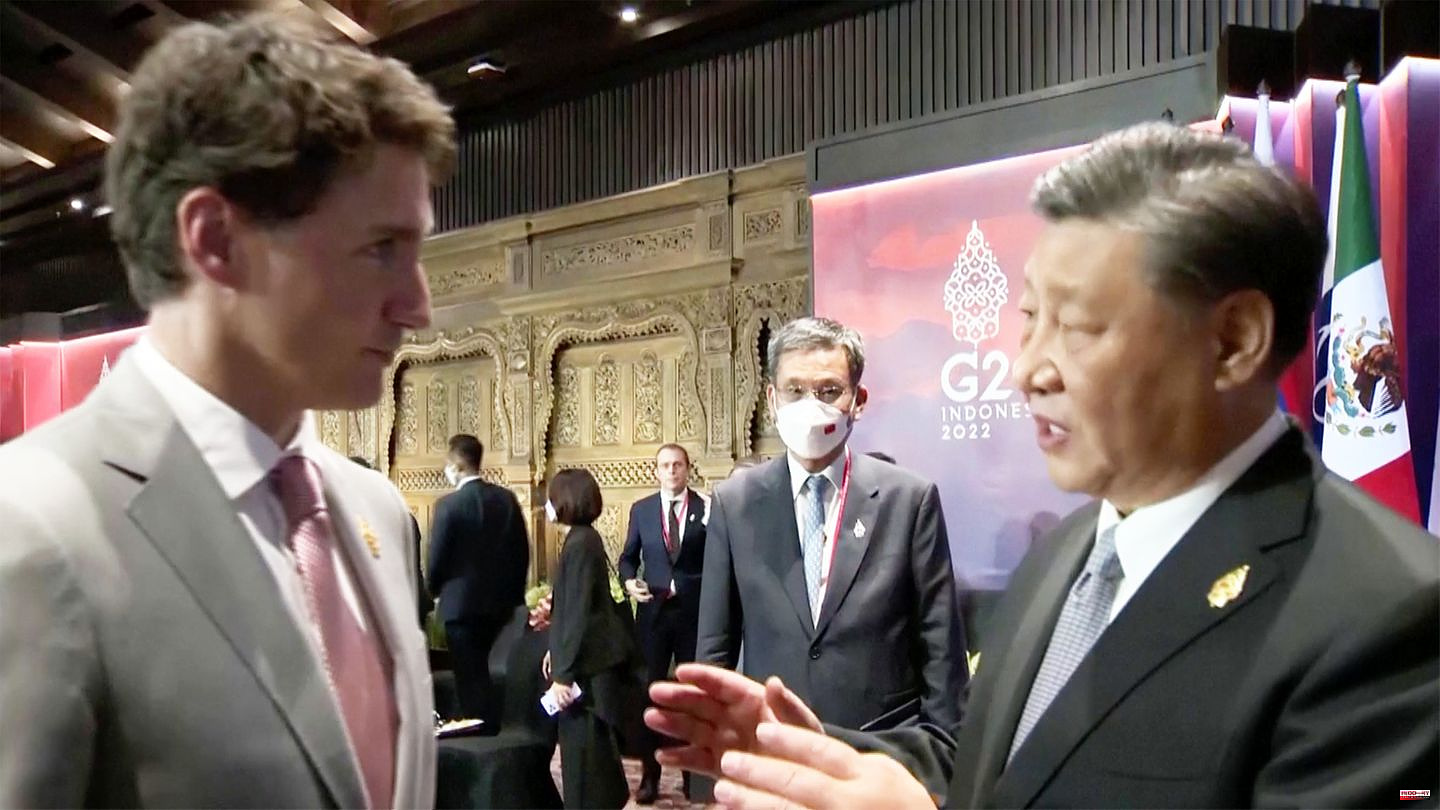 After bilateral talks, China's head of state and party leader Xi Jinping complained to Canada's Prime Minister Justin Trudeau about a lack of confidentiality. In a video recording Wednesday, Xi Jinping was seen with Trudeau on the sidelines of the Great Economies Summit (G20) in Bali, Indonesia, saying, "Everything we discussed yesterday has been leaked to newspapers. It's not appropriate." That is not the way the conversation should be handled.

Those who are serious lead the dialogue with mutual respect. "Otherwise, it's hard to say what the outcome will be," Xi Jinping warned. Trudeau countered, "In Canada, we believe in free, open, and frank conversation." Perhaps the dialogue could be continued. He wants to work "constructively" with Xi Jinping. "But there will be things that we will not agree on," said Canada's prime minister.

Xi Jinping looked indignant and said, "Create the conditions." He then shook hands with Trudeau, made a friendly face again, and walked away. It was Trudeau and Xi Jinping's first meeting in more than three years. However, unlike Xi Jinping's meetings with other heads of state and government, it was not declared an official meeting.

According to press reports, Trudeau complained about Chinese interference in Canada's democracy during the talks. Relations are strained. After the arrest of the chief financial officer of the Huawei telecom group, Meng Wanzhou, in 2018 at the request of the United States, China arrested two Canadians and charged them with alleged espionage. Diplomats spoke of "hostage diplomacy". After a long tug-of-war with the US judicial authorities, Meng Wanzhou was able to return to China in a barter deal in 2021, after which the two Canadians were only released. 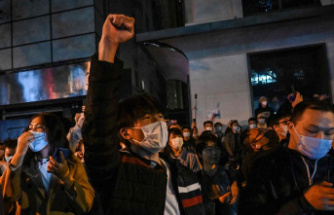 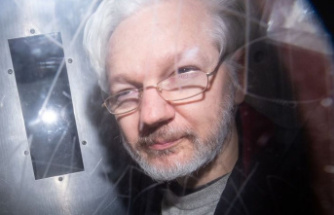 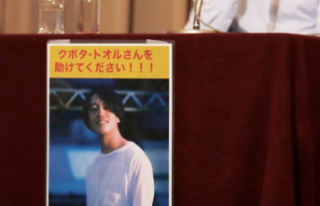