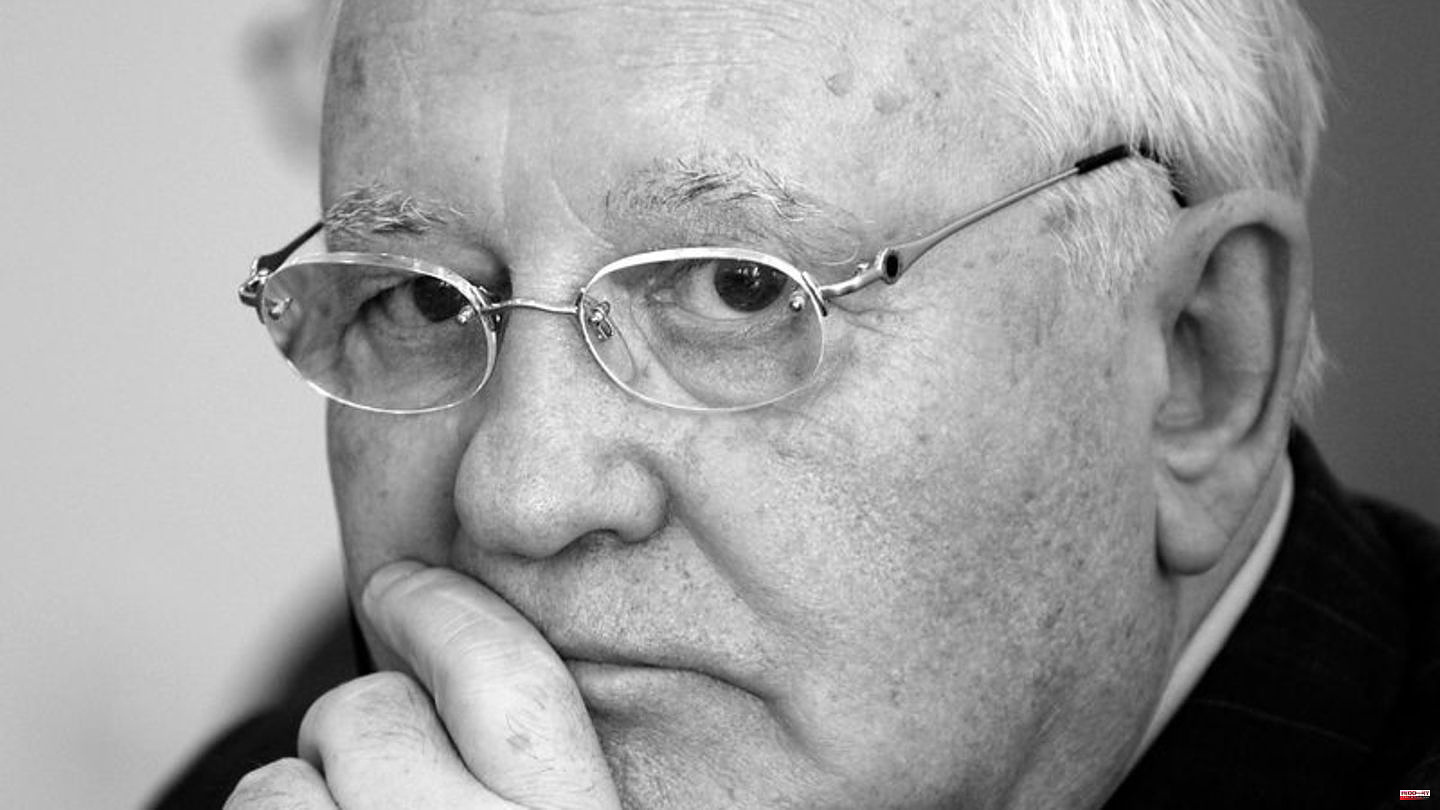 Russia bids farewell to former Soviet head of state Mikhail Gorbachev, who was held in high esteem, especially abroad. The Nobel Peace Prize winner, who is considered one of the fathers of German unity, is to be buried in Moscow on Saturday. He died on Tuesday at the age of 91 after a long illness.

Unlike after the death of Russian President Boris Yeltsin (1931-2007), there will be no state funeral. Furthermore, no leading European politicians are expected to attend the funeral. The background is the Western sanctions against Moscow because of the Ukraine war.

The funeral service is scheduled to begin at 9:00 a.m. CEST. Gorbachev's body is first laid out for several hours in the House of Trade Unions within sight of the Kremlin. Traditionally, the coffins of Soviet leaders were placed there after their death. The mourners can then say goodbye to Gorbachev. He is then to be buried in Moscow's celebrity cemetery at the Novodevichy Convent - next to his wife Raissa.

Russian President Vladimir Putin will not attend. His spokesman Dmitri Peskow justified this with scheduling problems. Putin paid his last respects to Gorbachev at his coffin on Thursday. As a co-owner of the newspaper "Novaya Gazeta", which is critical of the Kremlin, Gorbachev criticized, among other things, restrictions on press freedom and other authoritarian power moves under Putin.

Germany will be represented by the chargé d'affaires of the embassy in Moscow. Chancellor Olaf Scholz (SPD) justified his decision not to take part by saying that there was no invitation. A mourning flag was ordered in several federal states.

Many foreign politicians would not have been able to attend the funeral anyway because the Russian side imposed entry bans on them in response to Western sanctions. The airspace in Russia is also closed to aircraft from "unfriendly EU countries". For this reason, foreign ambassadors and diplomats in particular will say goodbye to Gorbachev.

Gorbachev was seen as paving the way for the end of the Cold War. Under his leadership, the Soviet Union signed groundbreaking treaties on nuclear disarmament and arms control with the United States in the 1980s. In his home country, as General Secretary of the Communist Party, he introduced an unprecedented reform process with his policies of glasnost (openness) and perestroika (restructuring).

The political process ultimately led to the collapse of the communist empire. Many politicians and citizens of Russia therefore see Gorbachev as the "gravedigger of the Soviet Union", who plunged Russia into chaos at the time. Especially in East Germany, "Gorbi" enjoyed a great reputation because of the opening up of the communist system and the fall of the Wall allowed by Moscow at the time. His death sparked international grief. 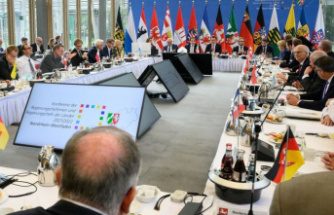 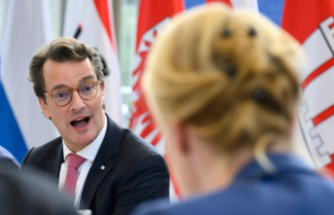 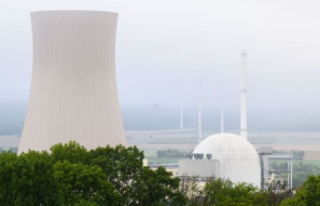