From Italy to Sweden: The EU and the North-South shift to the right

A Prime Minister in Rome rooted in fascism and a government in Stockholm that is making common cause with the right-wing populists for the first time: Italy and Sweden have moved violently to the right in 2022. 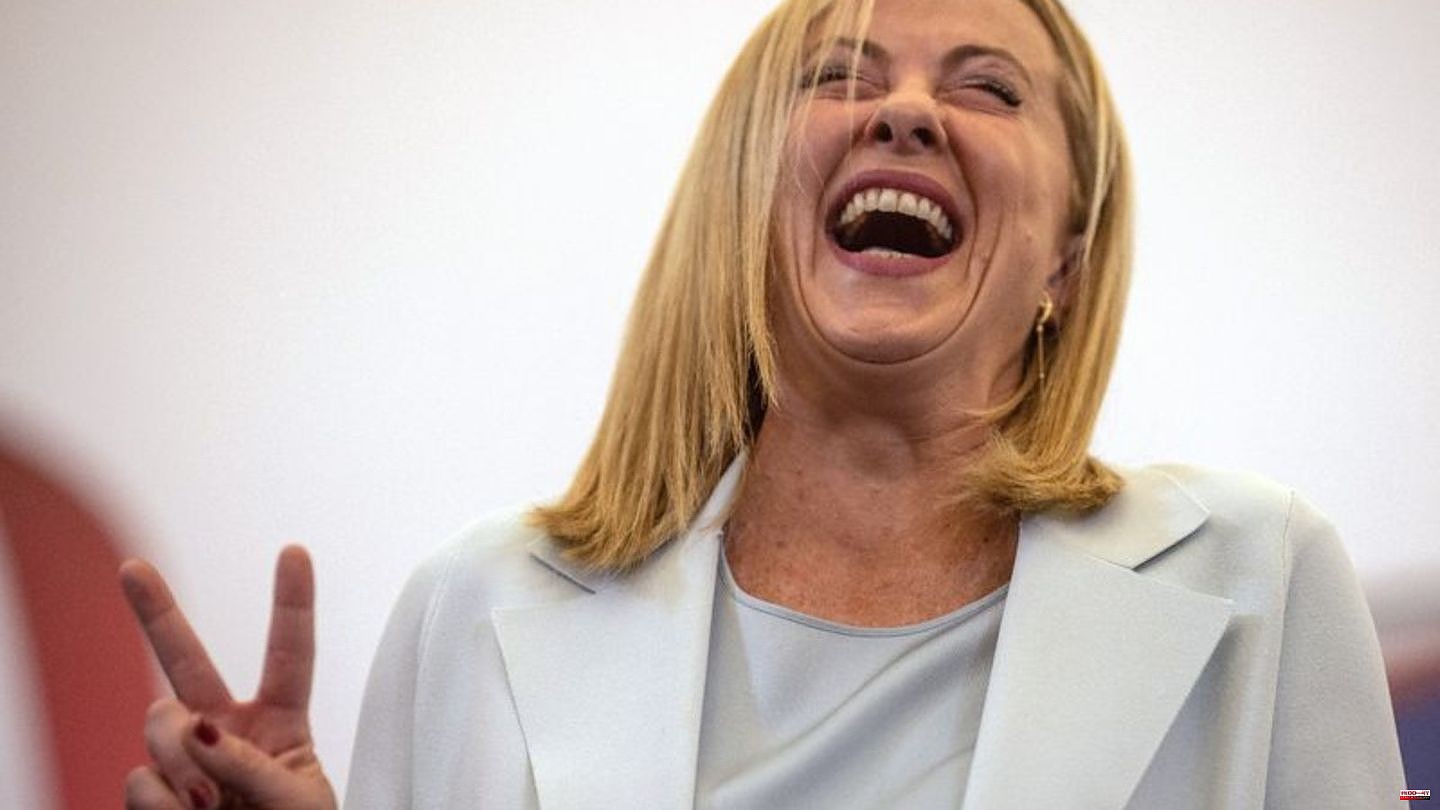 A Prime Minister in Rome rooted in fascism and a government in Stockholm that is making common cause with the right-wing populists for the first time: Italy and Sweden have moved violently to the right in 2022.

Many feared such a development in Brussels - where people have been struggling with nationalist governments from Poland and Hungary for a long time. Is there a new right-wing front forming within the EU? EU Commission President Ursula von der Leyen and Federal Chancellor Olaf Scholz could have a lot of convincing to do in 2023.

When Giorgia Meloni of the far-right Fratelli d'Italia won the election in September, many Europeans vacillated between unease, concern and fear for the Union. No wonder, since Meloni had railed against Brussels for years, called for a much tougher approach to migrants, criticized Berlin and Paris and instead sympathized with Budapest and Warsaw. Immediately before the election, von der Leyen even allowed himself to be misled into saying that Brussels had "tools" if Italy caused problems.

"The fears were exaggerated and misplaced," says political analyst Wolfango Piccoli. At least publicly, Meloni has made a change: While she screamed anti-EU and anti-migrant slogans into the hearts of nationalists and racists at an event organized by the Spanish ultra-right party Vox in June, she was much more moderate during the election campaign. Some commentators even joke that the once bold opposition leader is seamlessly continuing the course of her predecessor Mario Draghi in a number of areas.

How does Meloni react when their popularity ratings?

In fact, the 45-year-old realized that she had little room for maneuver. An exit from the EU? No problem, Italy is finally waving tens of billions of euros from the Corona reconstruction fund from Brussels. And nobody gives up that kind of money. The fact that Meloni, who once described the dictator Benito Mussolini as a "good politician" as a 19-year-old, then - somewhat hesitantly - distanced herself from fascism also reassured many doubters. In the polls, Meloni did not harm her moderate appearance, on the contrary.

"The crucial question will be how Meloni reacts when her popularity ratings drop," says Piccoli. "Will her right-wing instincts be reawakened then, or will she stay on the moderate course?"

Europe has already felt a foretaste of a possible spat with Rome - of course in a refugee matter: Because Meloni refused the ship "Ocean Viking" of the sea rescuers from SOS Méditerranée with 234 migrants on board a port in Italy, it had to continue to France. Paris was outraged, sharply criticized and increased border controls with Italy. Even President Sergio Mattarella intervened to smooth diplomatic waves. Meloni, however, has already indicated "new measures" against civilian sea rescuers. Together with Greece, Malta and Cyprus, the EU was asked to take action against those NGOs.

Sweden also received a remarkable swing to the right in 2022 - albeit not nearly as extreme as Italy. In September's parliamentary elections, the nationalist Sweden Democrats won more than a fifth of the votes - a record.

As a result, the most populous country in Scandinavia experienced something new that is viewed with concern by many in the country: In order to obtain the necessary majority for the election of the new prime minister, the conservative Ulf Kristersson entered into a government agreement with the right-wing populists for the first time. Previously, the Sweden Democrats were consistently left out by the other parties - now they are the decisive support party, without which the conservative minority government cannot achieve its own parliamentary majority.

A party with roots in the neo-Nazi scene has thus been given a say in the Reichstag in Stockholm. Party leader Jimmie Åkesson has already announced a "paradigm shift in immigration and integration policy" and also a massive cut in the number of quota refugees admitted each year. Further measures that affect migrants in particular are likely to follow in 2023.

At the turn of the year, Sweden will take over the EU Council Presidency. "This government will give EU work high priority," assured EU Minister Jessika Roswall in mid-December. It is in Sweden's interest to keep the EU together and move forward on issues that require common solutions. The Swedes should focus, among other things, on security, democratic values ​​and the rule of law.

In any case, further east in Warsaw and Budapest, people are rubbing their hands - not so much because of the change of government in Sweden, but more because of the new strong woman in Italy. Above all, Hungary's Prime Minister Viktor Orban, but also the Polish ruling party PiS around Prime Minister Mateusz Morawiecki, show Meloni a lot of affection. Orban sees her as a possibly important ally in the fight against the European institutions. Disagreement could, of all things, sow the right-wing perennial issue of migration: Italy's hardliners want to distribute the refugees they can't turn away to other EU countries - Orban doesn't want to take them in.

Grevesmühlen: After a protest against refugee accommodation: the district administrator calls for a deportation offensive 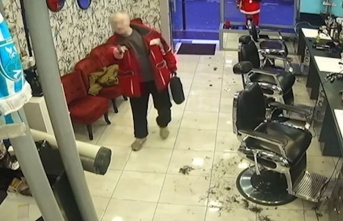