The discussion about the riots on New Year's Eve quickly turned into an integration debate. 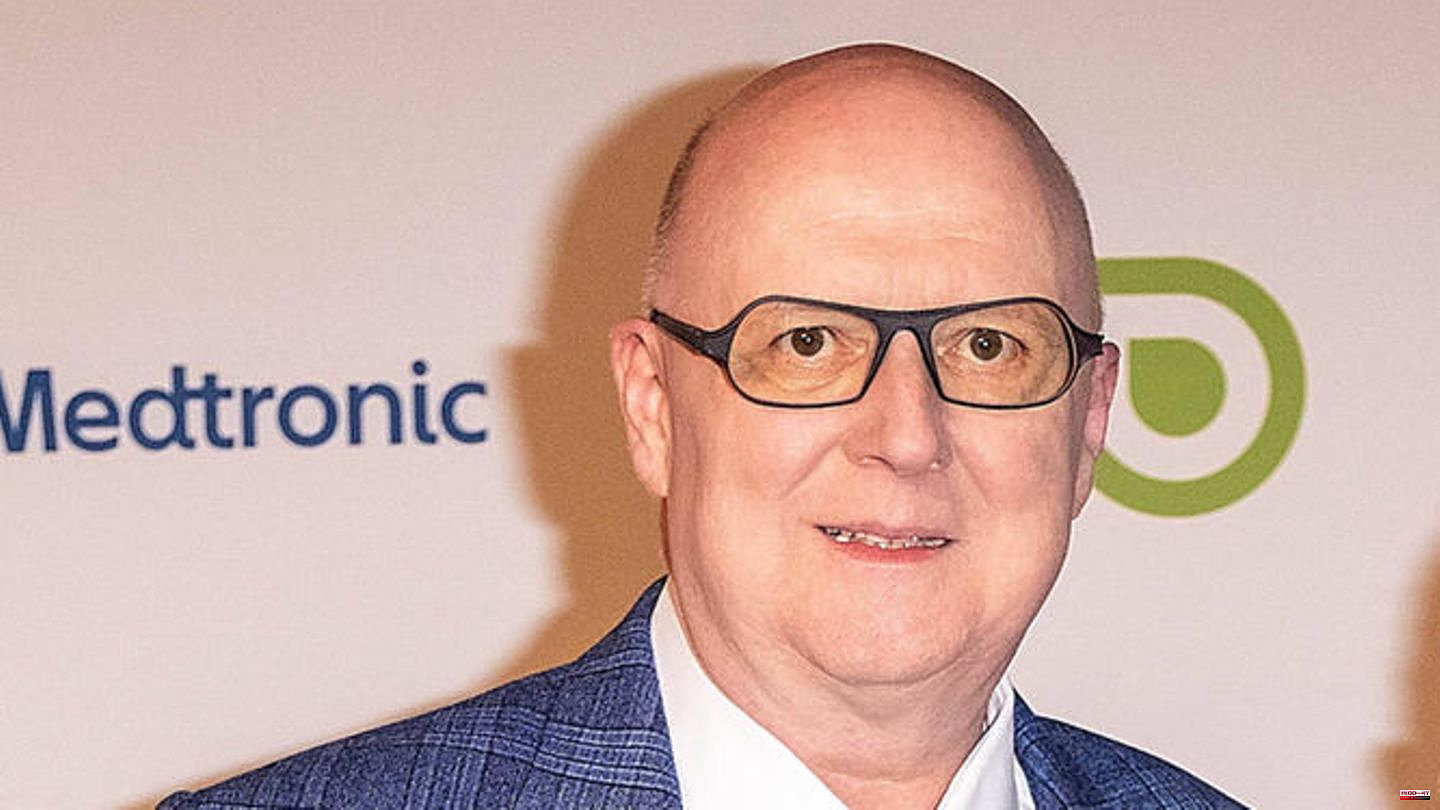 The discussion about the riots on New Year's Eve quickly turned into an integration debate. In Berlin, 145 suspects were temporarily arrested, according to the Berlin police, 45 were German and 17 other nationalities, including 27 Afghans and 21 Syrians. Various politicians have therefore opened a debate about the behavior of migrants - including the Frankfurt SPD city councilor Thomas Bäppler-Wolf.

He published a video of the incidents on Instagram, in which he apparently made a mistake in the choice of words – the 61-year-old has since deleted the post. However, the clip was published by the "party" on YouTube. "To be honest, I'm slowly fed up, like many others in this country," says Bäppler-Wolf about the New Year's riot. Then he goes into the topic of migrants and refugees - and ultimately even compares the chaotic people on New Year's Eve with monkeys.

In the evolutionary order, the rioters would still be "far ahead of the monkeys" and "without a brain," claims the SPD politician, who has been a member of the Frankfurt City Council since 2016. Regarding the origin of the suspects, he says that "90 percent of them are not educated people from North Rhine-Westphalia who speak High German." The people who attacked rescue workers with fireworks were "criminals" for him.

These should be "locked up" and should then be "immediately sent back to where they came from," says Bäppler-Wolf: "They should riot at home, but no longer with us." In his view, these people are not migrants seeking protection. Instead, their behavior would discredit all migrants and people with a migration background living peacefully in Germany.

The local politician writes in his own party, the SPD: "You shouldn't be surprised if at some point the AfD crazies really get more votes than you do, if you don't slowly start to take action here and get the whole thing on track. "

However, the video is no longer online on Bäppler-Wolf's Instagram page, he deleted it. As justification, the SPD politician wrote that he refused "to be applauded by the wrong types for something that I neither said nor meant." "Of course, everyone who uses such violence as on New Year's Eve in Berlin and elsewhere must be stopped. It doesn't matter whether they have a German passport or not," said Bäppler-Wolf.

Watch the video: Nikolaus Blome and Jakob Augstein discuss current topics in their weekly format "Oncoming traffic". In today's episode, the two publicists look at the riots that took place on New Year's Eve in Berlin. 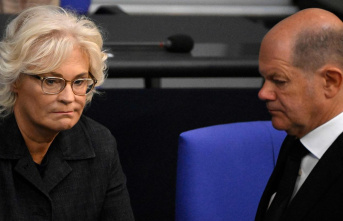