France: Retire at 65 instead of 62 – Macron's pension plans are causing unrest in France

The rail strike in France just before Christmas was perhaps just a foretaste of the wave of protests that the country is about to face if President Emmanuel Macron gets serious about his controversial pension reform. 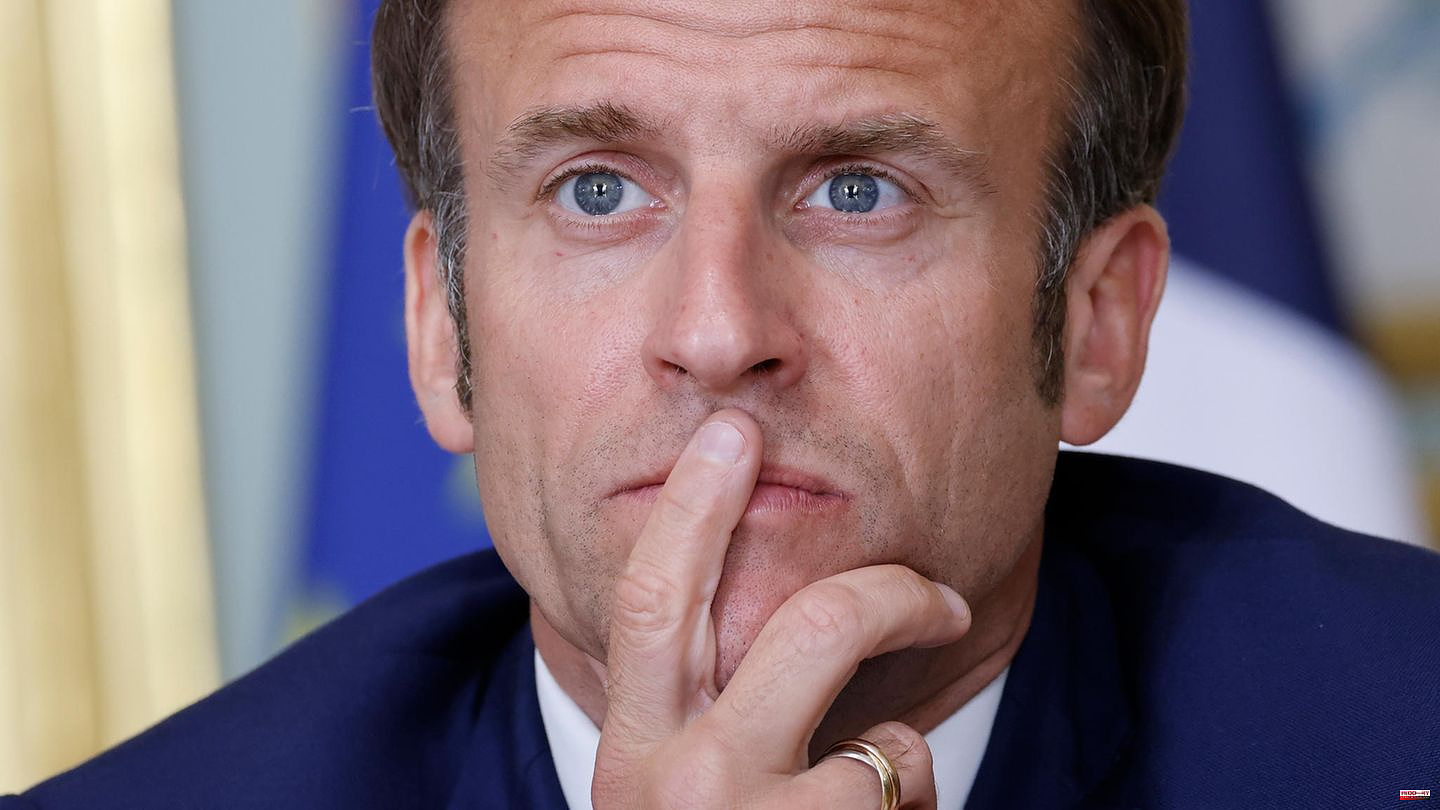 The rail strike in France just before Christmas was perhaps just a foretaste of the wave of protests that the country is about to face if President Emmanuel Macron gets serious about his controversial pension reform. The draft law for the reform is to be presented on January 10 instead of mid-December as originally planned - probably the most important project of Macron's second term. The plan is to raise the retirement age from 62 to 64 or 65. This is a red rag for many people in France. The resistance on the street should be correspondingly massive.

"People in France have to work a little more," Macron preaches. Otherwise, the welfare state and pension payments could not be maintained at the current level. After the liberal put the first attempt at pension reform on hold because of the corona pandemic, he is now stepping up the pace. The reform should take effect as early as summer 2023, and there is no further delay or a deal with the opposition and unions in sight. Prime Minister Élisabeth Borne took three months of additional time in September to consult with social partners and political parties, without a compromise being found.

Specifically, the government relies on calculations that the pension fund will accumulate deficits if the retirement age is not raised. The unions doubt the figures. Macron also justified the fact that it is necessary to keep pension spending under control by saying that France is facing expenses with the energy transition and investments in schools and health care that it cannot otherwise shoulder. The news magazine "l'Obs" also quoted ex-President François Hollande as suspecting that the government wanted to signal budget responsibility towards Brussels with the reform after billions in aid for the population in the current energy crisis and escalating national debt.

What is certain is that Macron has already united the unions against him, everyone wants to strike and demonstrate together. "There hasn't been such an announcement in the past twelve years," said the head of the CGT trade union federation, Philippe Martinez, to l'Obs magazine. And the left-wing party La France Insoumise led by Jean-Luc Mélenchon is already mobilizing its own protest march for January 21. However, attempts by the alt-left to make life difficult for his adversary Macron with street protests have met with muted response in recent months.

"The temperature of the social pressure cooker has not yet risen," said political scientist and strategy chief of the polling institute Ifop, Jérôme Fourquet, of the newspaper "Les Échos". Reasons are a society exhausted after successive crises. In addition, the government pulled out the check book in the current crisis. However, the relative calm that was bought in this way does not mean that the situation cannot become tense. As far as pensions are concerned, "we haven't gotten into the hot debate yet." Unions awaited the government's official announcement on the content of the reform to set the date for the first protests.

Whether Macron will be able to push through his reform will be influenced by the extent of the protests on the streets. But the support that he can mobilize for the project in Parliament is likely to be more decisive. Since he no longer has his own absolute majority since the parliamentary elections in the summer, he is relying on support from other political camps. Of these, only the conservative Républicains consider a reform sensible. Their newly elected party leader Éric Ciotti is now faced with the decision of whether the Républicains will benefit more from supporting Macron or going into opposition to him.

As far as balancing the reform is concerned, a game of poker has long since started with three numbers circulating. If Macron's target retirement age of 65 remains, is there a compromise at 64 years - a Senate demand with which Prime Minister Borne could come to terms, according to media reports - or is there just a reform light with a rapid increase in the retirement age to 63, how does it work? conservative corner demanded? Another option would be to use a special rule that would allow a project to be considered accepted after an inconclusive debate even without a parliamentary resolution. Whether Macron wants to go that far is an open question. 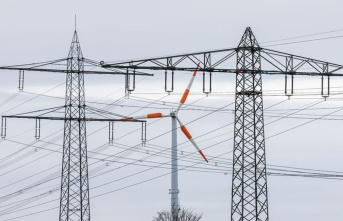