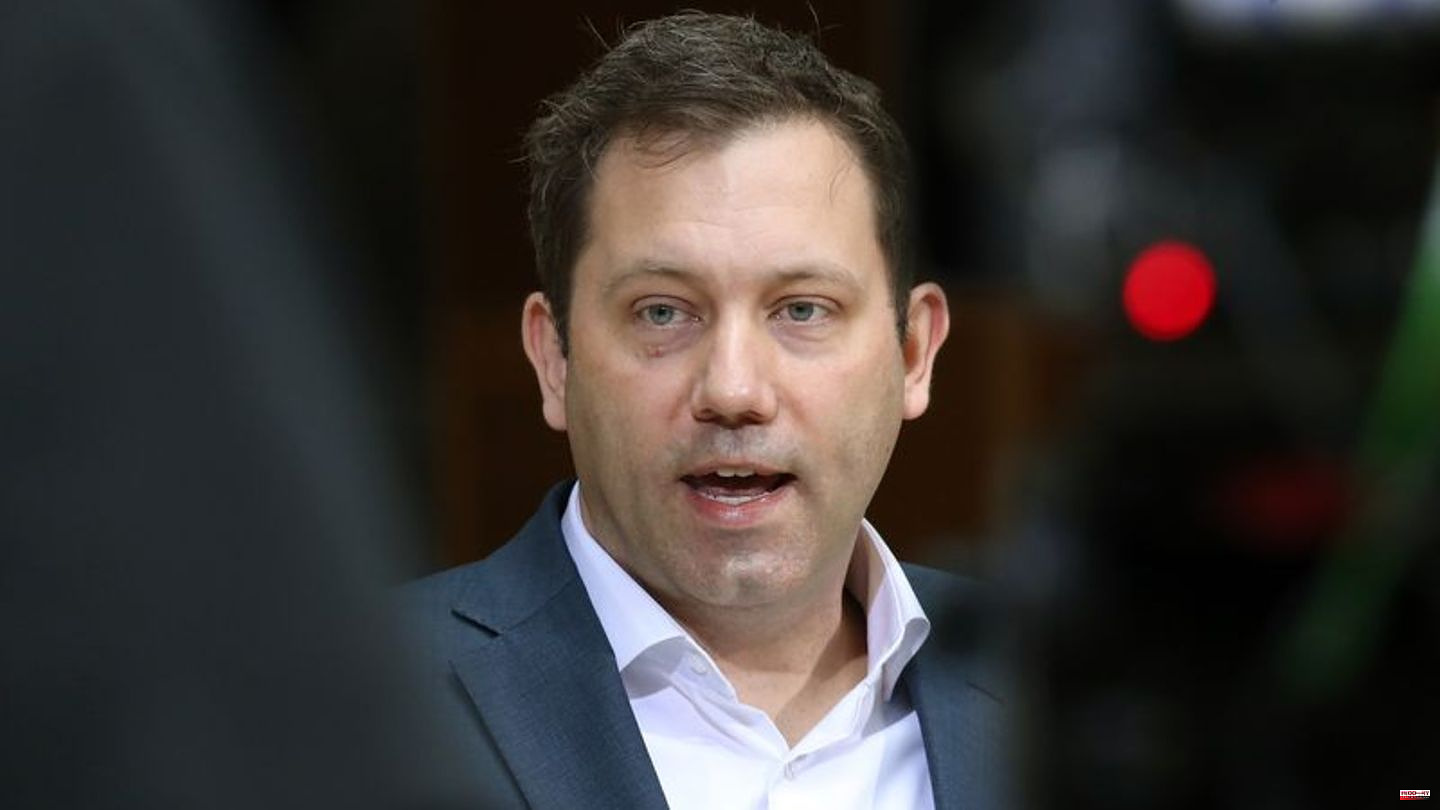 SPD leader Lars Klingbeil has admitted several misjudgments by his party in Russia policy over the past few decades. "In our search for common ground, we often overlooked what separated us. That was a mistake," said Klingbeil in a speech at a party event in Berlin.

After the end of the Cold War, the SPD believed that relations with Russia would simply get better and better. "This has created blind spots in our dealings with Russia. And that has led to mistakes in dealing with Russia."

The SPD's earlier Russia policy had been sharply criticized in recent months. In the party's 2007 basic program, which is still valid, the strategic partnership with Russia is described as "indispensable" for Germany and the European Union. "The opening of Russia will ensure peace and stability on our continent," it says. The SPD's election program for 2021 contains the sentence: "Peace in Europe cannot exist against Russia, only with it."

The SPD wants to reorganize its foreign and security policy at its party congress at the end of 2023. The party's international policy commission is currently working on proposals for this.

It was believed that history obliges both countries to each other. The SPD failed to recognize that Russian President Vladimir Putin saw things differently and was using history for autocratic consolidation at home and his great power politics for the outside world. The paradigm of change through rapprochement did not work. Ever closer economic ties have not contributed to a more stable European order. Germany has made itself dependent on Russia with its energy policy. "Such a one-sided dependency must never happen again." The interests of the Eastern and Central European partners had not been sufficiently taken into account. This led to a massive loss of trust.

There are certainly other mistakes that have been made, said Klingbeil. It is important to him to name them and to draw the right lessons for the future from them. The SPD leader emphasized that he cannot imagine normalizing relations with Russia in the long term. "There cannot and will not be a return to the status quo with Russia before the war against Ukraine." 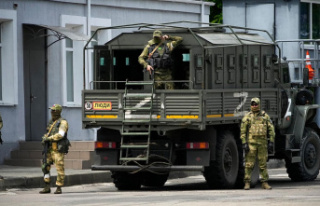