Former US President: Trump insists on neutral examiners in investigations

In the investigation into his handling of secret government documents, former US President Donald Trump insists on the appointment of a neutral examiner. 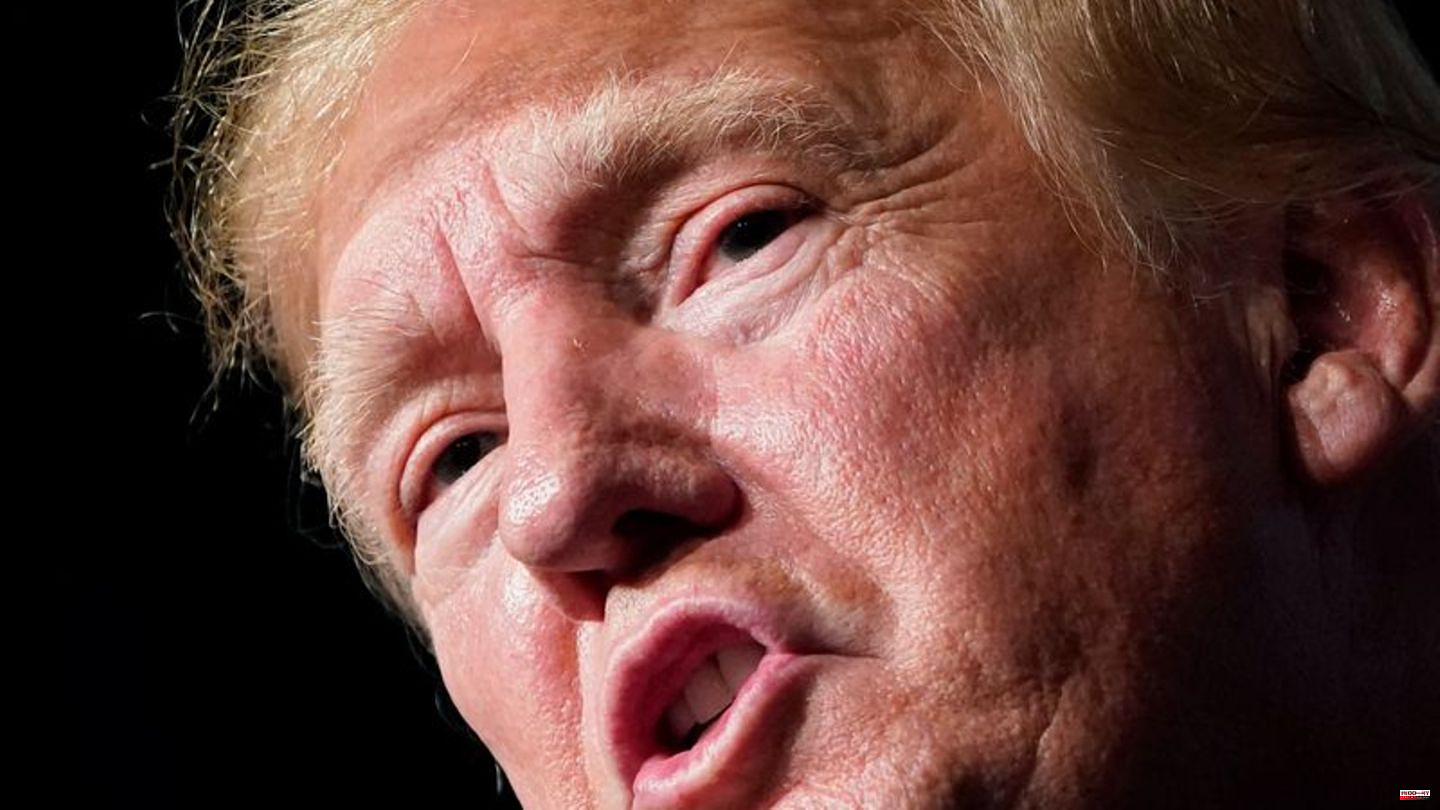 In the investigation into his handling of secret government documents, former US President Donald Trump insists on the appointment of a neutral examiner.

In a released court document, Trump's attorneys again argued that such a special representative must be appointed for reasons of fairness and transparency. The Justice Department had previously spoken out against Trump's concerns. A court hearing is scheduled for Thursday.

In early August, the FBI searched Trump's Mar-a-Lago mansion in Palm Beach, Florida. The FBI confiscated several sets of documents classified as top secret. Since Trump kept the records in his private estate after his term in office, he may have broken the law. This is now being investigated. Trump criticized the actions of the authorities as politically motivated. The Republican served as president from 2017 to 2021. For weeks he has fueled speculation that he could run for a second term. The letter from his lawyers also said again that Trump was a possible challenger to incumbent Joe Biden in the 2024 presidential election.

Last week, Trump asked the court to appoint a special representative to review the documents seized during the search - and to stop the authorities from viewing the documents until then. The Department of Justice countered that Trump, as ex-president, was no longer entitled to the documents because they “do not belong to him” but are the property of the government. Since Trump's lawyers only submitted the application around two weeks after the search, a filter team set up by the authority has already finished its work. 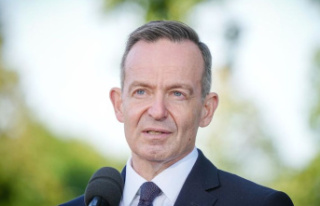