Former Chancellor Angela Merkel (CDU) has acknowledged shortcomings in the policy of deterrence towards Russia. 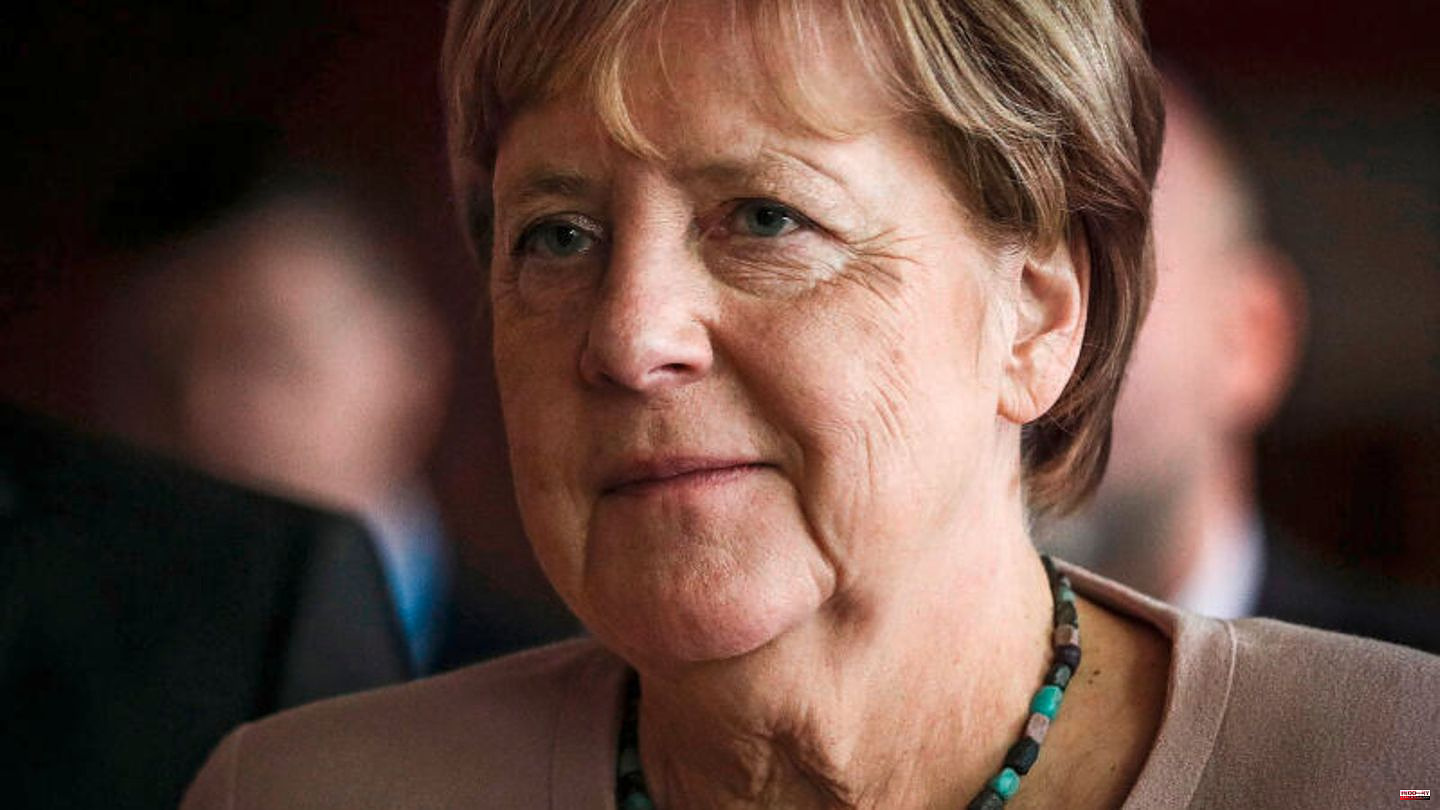 Former Chancellor Angela Merkel (CDU) has acknowledged shortcomings in the policy of deterrence towards Russia. "We should have reacted more quickly to Russia's aggressiveness," Merkel told the weekly newspaper Die Zeit, referring to the occupation of the Ukrainian peninsula of Crimea in 2014. At that time, the NATO countries agreed to spend two percent of their gross domestic product on defense .

"Germany has not reached the two percent target despite the increase," regretted Merkel. "And I didn't give a passionate speech about it every day either."

In the course of the Russian war of aggression in Ukraine, there was increasing criticism of the then Chancellor's Russia policy. Specifically, the question of why Merkel had allowed Germany to become increasingly dependent on Russian energy imports - also with a view to the construction of the German-Russian natural gas pipeline Nord Stream 2.

In retrospect, however, the former Chancellor does not believe that the approval for the pipeline was a mistake. A ban on the project would have "dangerously worsened the climate with Russia," Merkel said. In addition, the dependency on Russian gas is not solely a result of the joint pipeline project. It was primarily due to the fact that less gas had been delivered from Norway, Great Britain and the Netherlands. 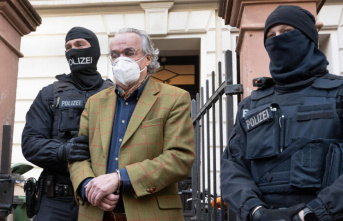