Flight: More illegal EU entries via the Western Balkans and the Mediterranean

This year significantly more refugees and migrants entered the European Union without permission than in 2021. 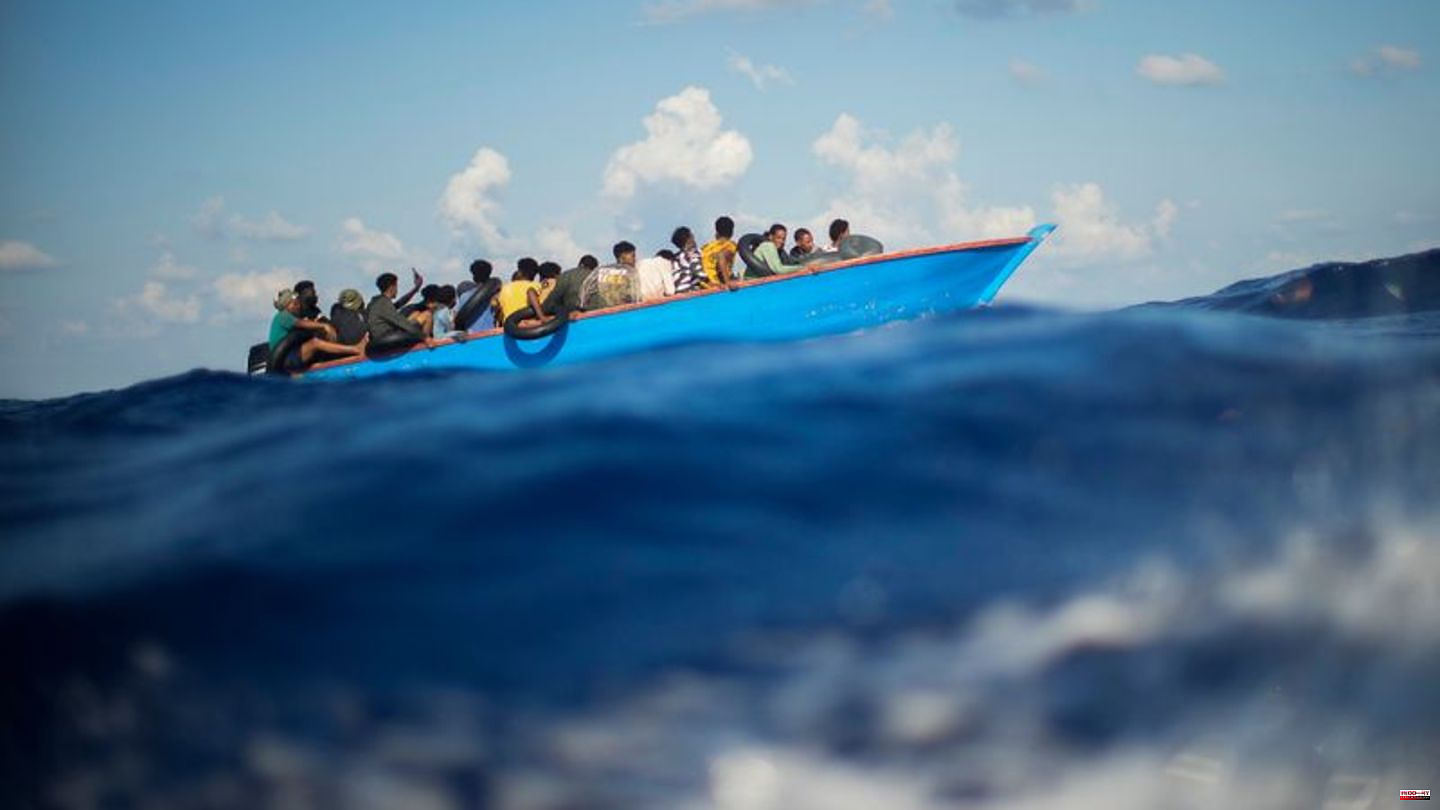 This year significantly more refugees and migrants entered the European Union without permission than in 2021. The EU border protection agency Frontex registered around 308,000 border crossings in the first eleven months of this year. Frontex announced this week that this was an increase of 68 percent compared to the same period last year. The Warsaw-based authority spoke of the highest value in the first eleven months since 2016.

Although many countries increased their anti-immigrant measures, the numbers went up again. The most active route led across the Western Balkans, where around 140,000 crossings were registered. That was two and a half times as many as in 2021 and the highest value since the refugee crisis of 2015.

Italy also recorded significantly more arriving migrants, where the Interior Ministry counted more than 98,000 boat migrants by mid-December; from January to December 2021 it was a good 63,000. Around 17,000 people have arrived in Greece and Cyprus so far this year - there too there were significantly fewer in the same period last year.

Climate change and conflicts as causes of displacement

Many people from Africa, the Near and Middle East or Southeast Asia are leaving their homeland because they are hoping for a better life in Europe. They are often driven away by climatic conditions, conflicts or those in power. They often dare dangerous crossings across the Mediterranean towards Greece, Italy or Spain - according to the UN Organization for Migration (IOM), almost 2,000 migrants died in the Mediterranean by December, a good 1,360 between North Africa and Italy alone.

Before the "International Day of Migrants" this Sunday, some politicians are promoting even stronger measures against immigrants without permission: Austria's Chancellor Karl Nehammer is demanding money from the EU for border fences in Romania, Bulgaria and Hungary. He wants to "break the taboo fences," as he said. Italy's ultra-right Prime Minister Giorgia Meloni was already campaigning for a naval blockade in the Mediterranean and migrant camps in Africa.

At least in Poland, fences have already achieved their effect: In June, a 187-kilometer border fence with Belarus was completed. Nevertheless, 14,900 migrants crossed the border illegally from January to November - in 2021 there were almost 40,000 people. 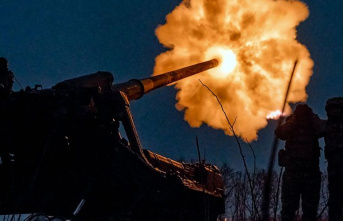