"Fit for 55": EU negotiates the heart of the climate package

The EU could take a big step in the fight against climate change this weekend. 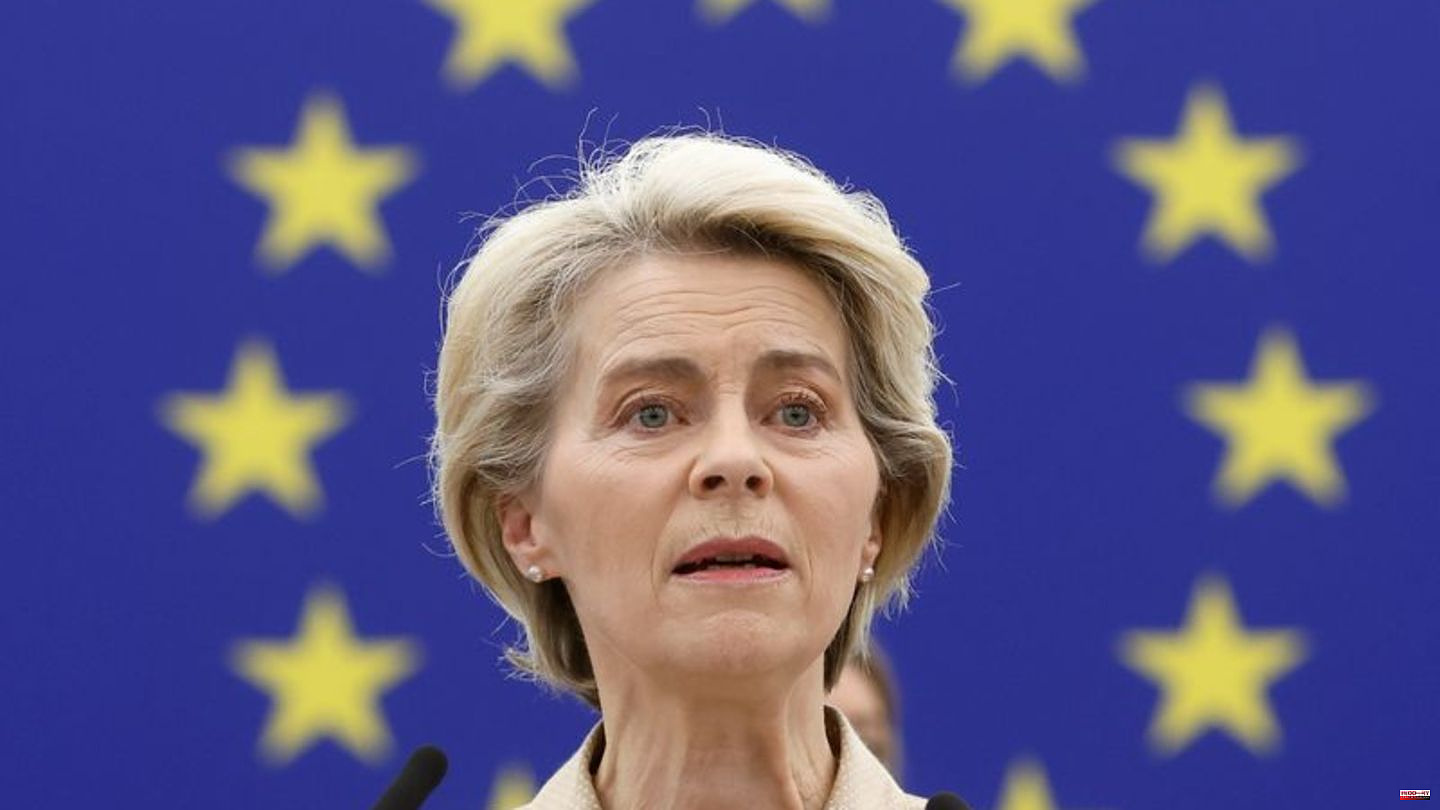 The EU could take a big step in the fight against climate change this weekend. Negotiators from the European Parliament and the EU states will start negotiating important parts of the EU climate package "Fit for 55" this Friday. Specifically, it is about a reform of the EU emissions trading system to create incentives for lower emissions of climate-damaging gases such as carbon dioxide (CO2). A climate social fund is also being negotiated to support citizens in the energy transition. Difficult negotiations are expected.

In order to reduce greenhouse gases, the so-called emissions trading system (ETS) was set up in 2005. Certain companies have to pay if they emit climate-damaging gases such as carbon dioxide (CO2). This is a strong incentive to avoid emissions.

In 2021, the EU Commission proposed reducing the number of pollution rights more quickly and gradually phasing out free certificates for companies. However, Parliament and the states disagree on how quickly this should happen. Parliament wants the certificates to expire in 2032 - the states are pushing for 2035.

From this point on, producers abroad should also pay for CO2 emissions if they want to sell their goods in the EU - through a so-called CO2 border adjustment. Negotiators had already agreed in principle on this mechanism at the beginning of the week.

It's about a lot of money

Another sore point is the so-called climate social fund, which is intended to absorb higher costs for consumers due to the energy transition - such as rising heating costs. This is intended to relieve households and finance investments, for example in more efficient buildings. The fund is to be fed, for example, by income from emissions trading.

The EU Commission wants a fund of up to 144.4 billion euros by 2032. The EU Parliament is in favor of around half. The EU countries are for an even smaller pot of around 59 billion euros. Germany in particular had advocated downsizing.

The projects are part of the European Commission's "Fit for 55" package. It aims to help EU countries reduce CO2 emissions by 55 percent by 2030 compared to 1990 levels and become carbon neutral by 2050. 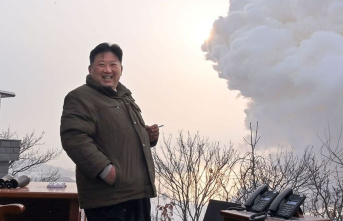