Fire letter to the federal government: 15 states and municipalities are demanding gigabit money

After the early halt to subsidies for the fiber optic expansion this year, 15 federal states and the central municipal associations are calling for the subsidies to be resumed immediately. 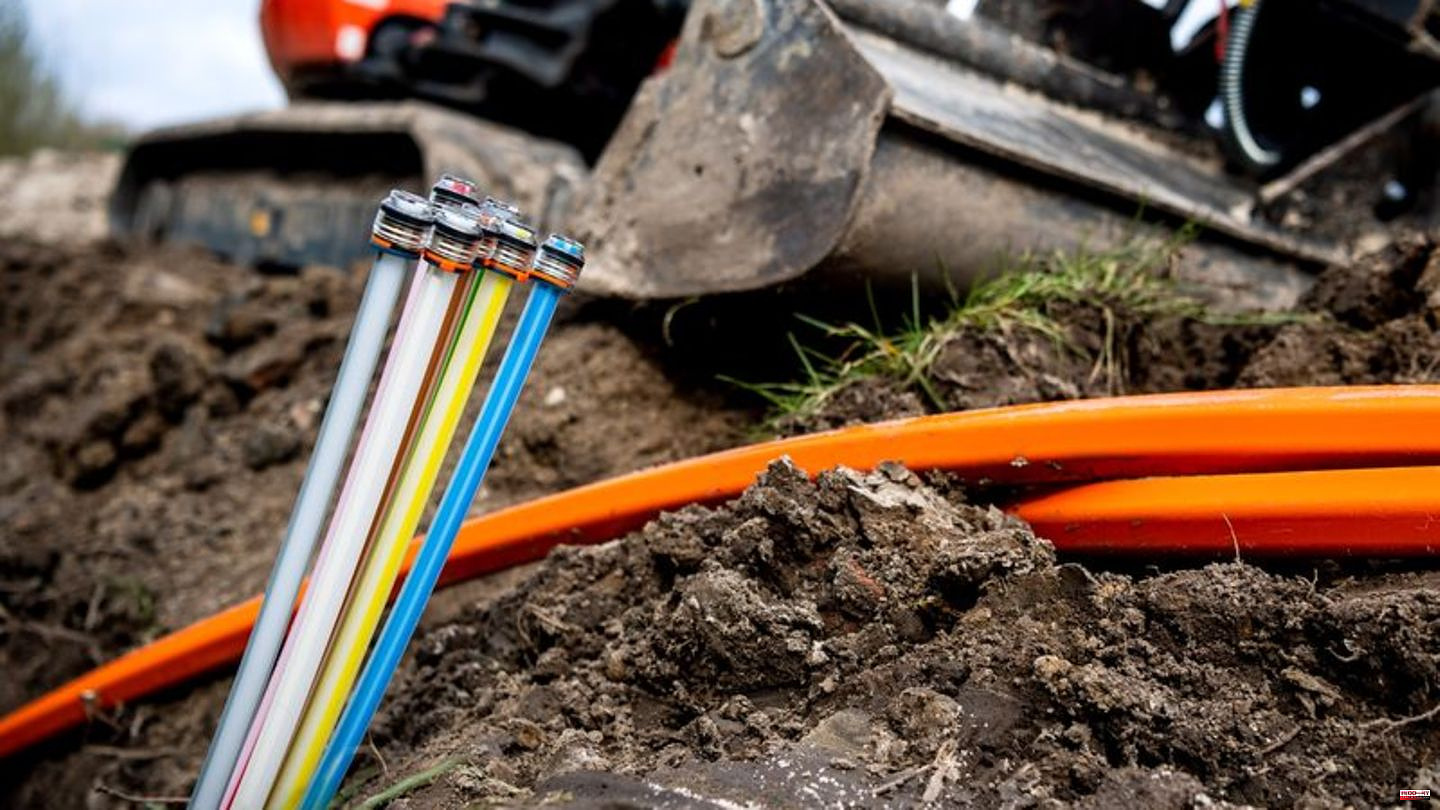 After the early halt to subsidies for the fiber optic expansion this year, 15 federal states and the central municipal associations are calling for the subsidies to be resumed immediately.

In a fire letter to the federal government, they also complain that so far “no reliable funds” have been promised for the expansion of the broadband network for 2023 either. The current freeze on applications must be “repealed and the new funding on January 1st, 2023 should be directly connected to the existing funding,” according to the letter to the Federal Ministry of Economics available to the dpa, copies were sent to the Federal Chancellery and the Ministry of Finance.

All federal states have signed with the exception of Hesse and the Association of Cities and Districts, as well as the Association of Towns and Municipalities. The federal government stopped its gigabit funding for this year on October 17 because the budgeted three billion euros will not last until the end of the year due to high demand.

There is currently a great deal of uncertainty, criticized Bavaria's Finance Minister Albert Füracker. "No one in Berlin tells us what stage of the process has to be reached in order not to get anything, to have to wait first, to have to reschedule," said the CSU politician with sarcastic mockery. "Such an abrupt halt to funding without any prior warning only suggests clear mismanagement by the federal government."

In the letter, the 15 federal states and the municipal associations argue that fast internet connections are important for the German economy. "Unlike the current relief packages or the gas price brake, it's not about consumer spending, but about sustainable shaping of the future," the letter says. "There are already deficits here in Germany. Further delays are unacceptable." 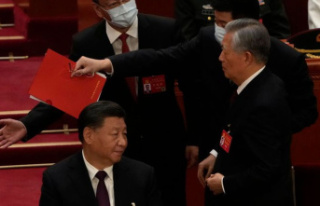