Because of the dispute over the possible freezing of EU billions for Hungary, the country is blocking extensive financial aid for war-torn Ukraine. 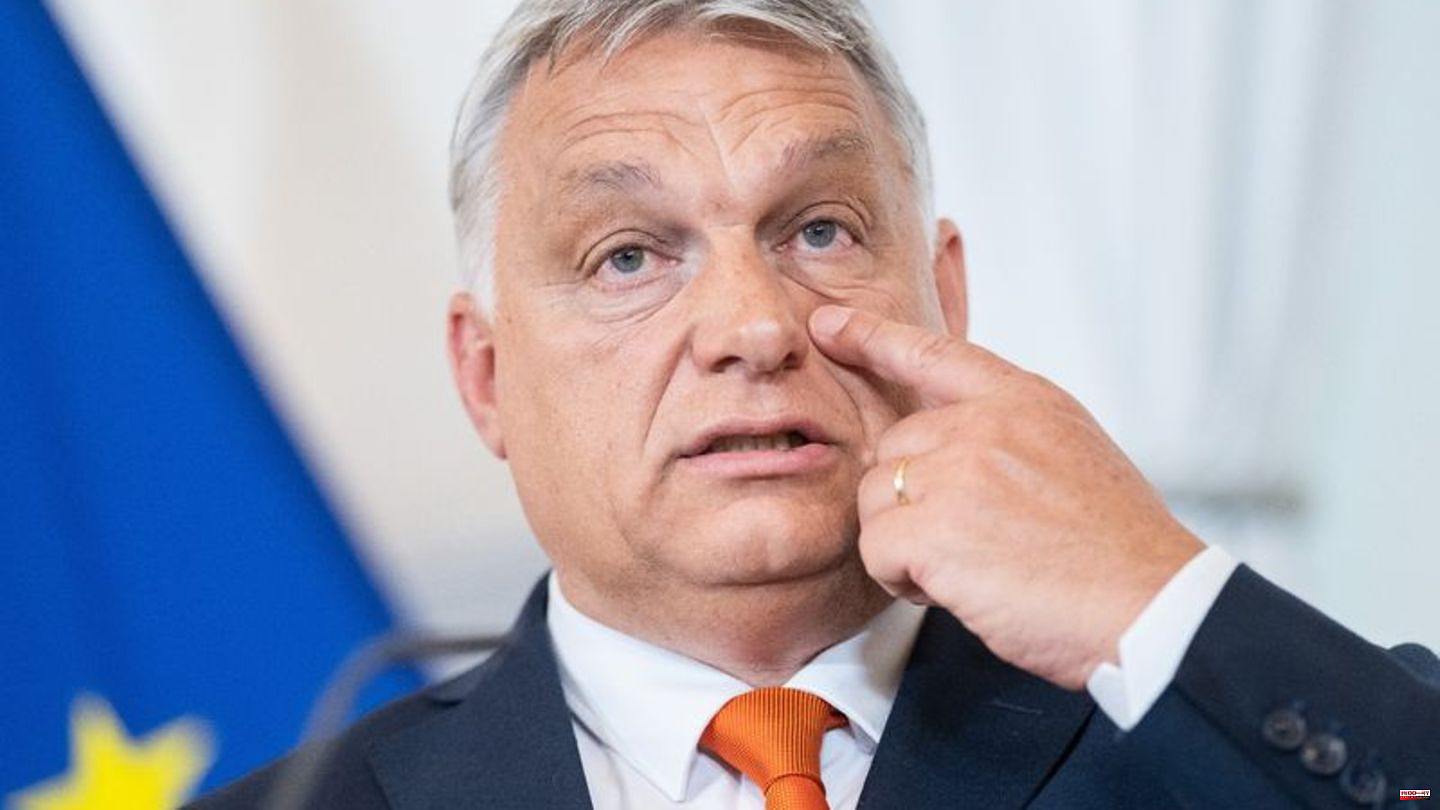 Because of the dispute over the possible freezing of EU billions for Hungary, the country is blocking extensive financial aid for war-torn Ukraine. "It is regrettable that we did not make a decision today about the indispensable financial aid for Ukraine," said Federal Finance Minister Christian Lindner (FDP) after a meeting with his EU colleagues on Tuesday in Brussels. "Hungary is responsible for that."

Last week, the EU Commission recommended only releasing corona aid and other funding for Hungary if the right-wing government of Prime Minister Viktor Orban completely implemented promises to uphold the rule of law. In total, it is about 13.3 billion euros.

Against this background, Hungary has blocked the decision on aid to Ukraine, which must be taken unanimously. The international minimum tax, on which the EU states had actually already agreed together with around 130 other countries, was also taken off the agenda because of Hungarian resistance. "The adoption of the package now depends on the development of the measures Hungary takes to protect the EU budget," said Czech Finance Minister Zbynek Stanjura, who chaired the talks. If necessary, a solution should be sought to provide Ukraine with the money without Hungary. The original proposal by the EU Commission provides for aid of 18 billion euros.

Is there another way?

Chancellor Scholz said on Tuesday on the sidelines of an EU-Western Balkans summit in Tirana: "I would like all 27 member states of the European Union to support the proposal, that's important for Ukraine." He is confident that this will succeed.

However, there is a way that could resolve the impasse: The EU Commission should now evaluate Hungary's anti-corruption measures a second time before the EU states make their decision on freezing the billions. The report should be available by the end of the week. Stanjura hopes that a compromise on the various measures can be found in "a few days". Then the finance ministers could decide on all measures by the end of the year at the latest.

Lindner explained that there were still developments in Hungarian politics after the Commission presented its first report. This only included measures up to November 19th. However, Lindner also warned: "It must not be tested until the desired result is achieved." Scholz also said that it should not be overlooked if decisions were still being made in Hungary. "We have to have full bases for our decision." You will then see what comes out as an evaluation.

The Commission accuses Hungary of doing this

For years, the EU Commission has accused Hungary of undermining EU standards and basic values. The Commission's proposals involve around 7.5 billion euros from the Community budget that are to be frozen. In addition, Corona aid of over 5.8 billion euros should only be paid out if Budapest has reached certain milestones in the area of ​​the rule of law. The EU states must agree to both recommendations.

The Commission recently found that Hungary had carried out a number of reforms, but key aspects had not been adequately implemented. Significant steps are still needed to eliminate remaining risks to the EU budget in Hungary. Specifically, there are fears that EU funds will not be used for the intended purposes due to corruption. 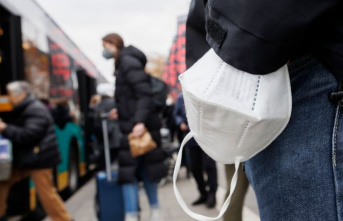