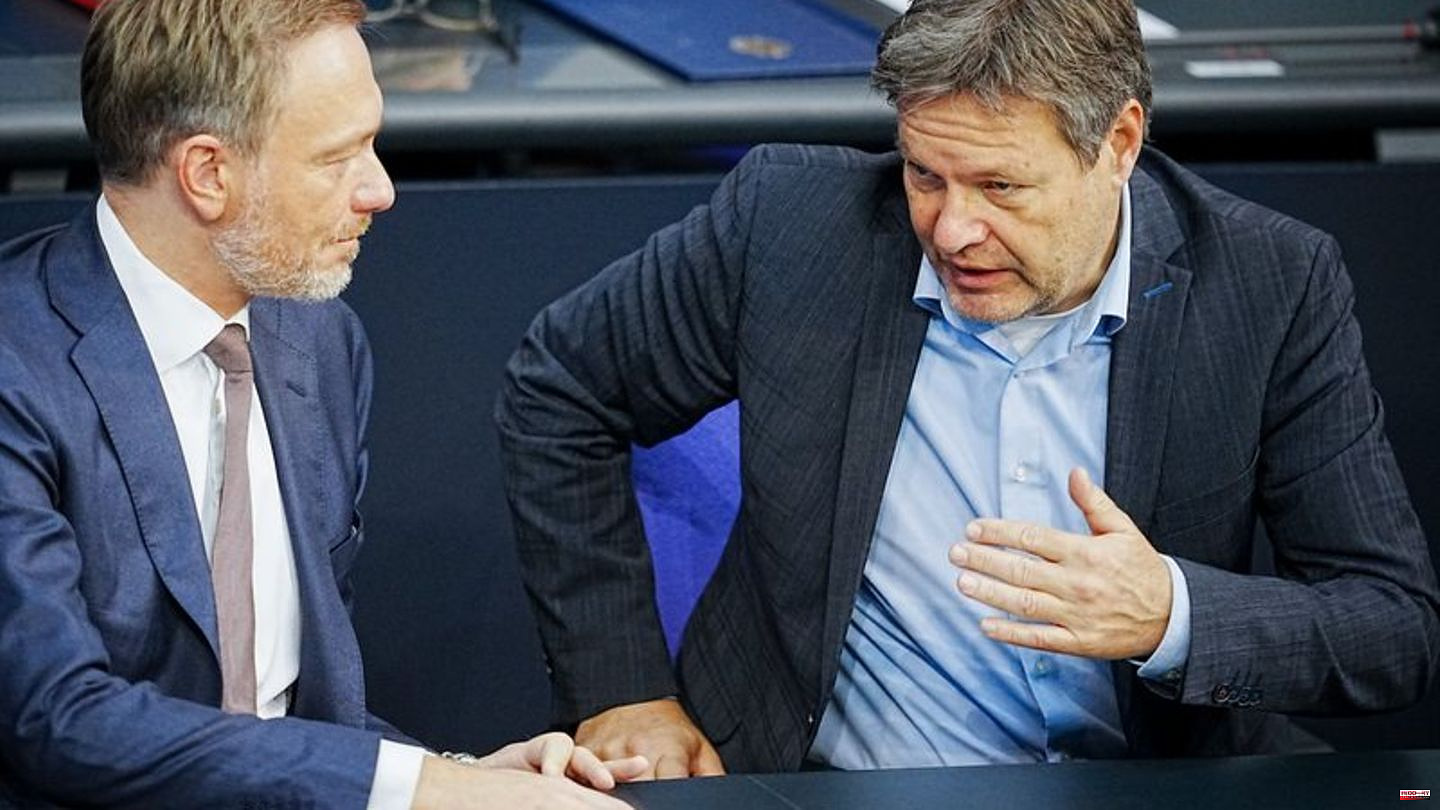 Olaf Scholz certainly imagined his first year as chancellor differently. The Russian attack on Ukraine at the end of February meant that hopes of normal periods of government after the Corona crisis were gone. The war and its consequences determined government action. An overview of the politicians in Germany who shaped the year 2022:

Olaf Scholz: A turning point for the Chancellor

Two and a half months after he was sworn in, the circumstances for Olaf Scholz's chancellorship have changed fundamentally. He sees Russia's attack on Ukraine as a turning point. He announces a huge rearmament program for the Bundeswehr. Relief programs are even more gigantic, the "double boom" is primarily intended to ensure affordable energy. At the same time, Scholz has repeatedly been accused of hesitation, for example when it comes to arms deliveries to Ukraine. It is not easy for Scholz to counteract the centrifugal forces in the coalition. For longer running times of the remaining three nuclear power plants, he speaks a word of power and resorts to the rare means of directive competence.

Eleven days before Russia invades Ukraine, the Federal President is elected for a second term. Even if Steinmeier always finds clear words in the direction of Moscow, he has to justify his earlier policy towards Russia. Steinmeier seeks to be close to the people, symbolically relocates his office to the federal states on a daily basis, and urges solidarity in the polarizing society. Nevertheless, it is difficult for a Federal President who only has the power of words to get through in times of crisis.

Robert Habeck: The needs of the Economics Minister

Longer running times of coal and nuclear power plants, liquid gas terminals on the coast, the search for natural gas suppliers - actually devil's stuff for a green party. But as Economics Minister, Robert Habeck has to enforce this so that the German economy doesn't collapse and people don't have to freeze. Energy prices have risen drastically, Habeck's reputation in surveys has recently suffered greatly. The failed gas levy and the tug-of-war over gas and electricity price brakes are likely to have played a part in this.

In 2023, the debt brake will be observed again after the corona-related spending boom - Christian Lindner probably didn't say a sentence more often this year. The enormous amounts of money to deal with the consequences of the war are managed in special funds, i.e. outside the federal budget. Again and again, Lindner offends Minister of Economics Habeck. As party leader, Lindner looks back on a disappointing year. The liberals fly out of two state governments and don't even get into two state parliaments. In federal surveys, the FDP is far from its federal election result (11.5 percent).

Annalena Baerbock: Accolade from the USA

The crises of the world determine the everyday life and travel calendar of the first German foreign minister. Fresh in office, she also has to manage the G7 presidency. Unlike fellow party member Habeck, at the end of the first year in government, she was high in the popularity rankings of Germans. But the accolade comes from the USA. In the fall, the US magazine "Time" named her one of the 100 rising personalities in the world. And her US counterpart Antony Blinken praises her as a partner who "seamlessly blends principles and pragmatism."

A new and three established regents in the countries

The state parliaments were newly elected in 4 of the 16 federal states. At the end of the year, the SPD and Union were tied 2-2. Saarland will kick off on March 27th. The SPD achieves a brilliant election victory, as a result of which it can form the only government in Germany without a coalition partner. Anke Rehlinger will become the new prime minister, replacing the Christian Democrat Tobias Hans.

In the other three state elections, the incumbent prime ministers are able to assert themselves, but the coalitions are changing. In Schleswig-Holstein, Daniel Günther's CDU is now in a coalition with the Greens instead of in a Jamaica alliance with the Greens and the FDP. In North Rhine-Westphalia, too, Prime Minister Hendrik Wüst and his CDU now have the Greens as a partner. And in Lower Saxony, the SPD is changing its coalition partner with Prime Minister Stephan Weil, and the Greens are now co-governing here instead of the CDU.

A change in the Federal Cabinet

The team of ministers sworn in in the Bundestag in December 2021 is almost the same a year later, with one exception. Family Minister Anne Spiegel of the Greens is caught up in her role in the Ahr flood in her native Rhineland-Palatinate and resigns in April. Lisa Paus will be her successor.

The Minister of Health is in a difficult position in the third year of Corona. He remains a warning to caution, even if hardly anyone wants to hear anything about Corona over the course of the year. With the amended Infection Protection Act, the federal states now have a lot of decision-making authority, which they also use - sometimes to Lauterbach's displeasure. Lauterbach is now concentrating more on reforms, such as the hospital landscape.

Many parties with new top staff

After the federal election at the beginning of 2022, the personnel carousel at the top of several parties will also turn. The CDU makes Friedrich Merz its chairman in January. In February, Merz will also take over the leadership of the CDU/CSU parliamentary group, replacing Ralph Brinkhaus. Ricarda Lang and Omid Nouripour took over the leadership of the Greens in February after the previous duo Baerbock and Habeck took over ministerial posts. The SPD had already elected Lars Klingbeil as co-chairman alongside Saskia Esken in December 2021, while Christian Lindner retained the chairmanship of the FDP despite his job as finance minister.

In the smaller opposition parties, there will be a change in leadership in June. After long-time AfD boss Jörg Meuthen left the party, the party elected Alice Weidel as co-party leader alongside Tino Chrupalla. After the resignation of co-party leader Susanne Hennig-Wellsow, the left makes the European politician Martin Schirdewan chair alongside Janine Wissler.

What does Angela Merkel actually do?

The long-serving chancellor keeps her word and does not interfere in day-to-day politics. Nevertheless, it has to take a lot of criticism for its Russia policy, which is in ruins, along with serious consequences for the German energy sector. In a few public appearances she defends her politics. Her visit to ex-US President Barack Obama in the summer, who calls her a "friend", was probably more pleasant. 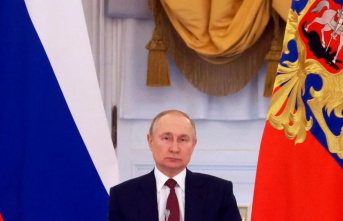