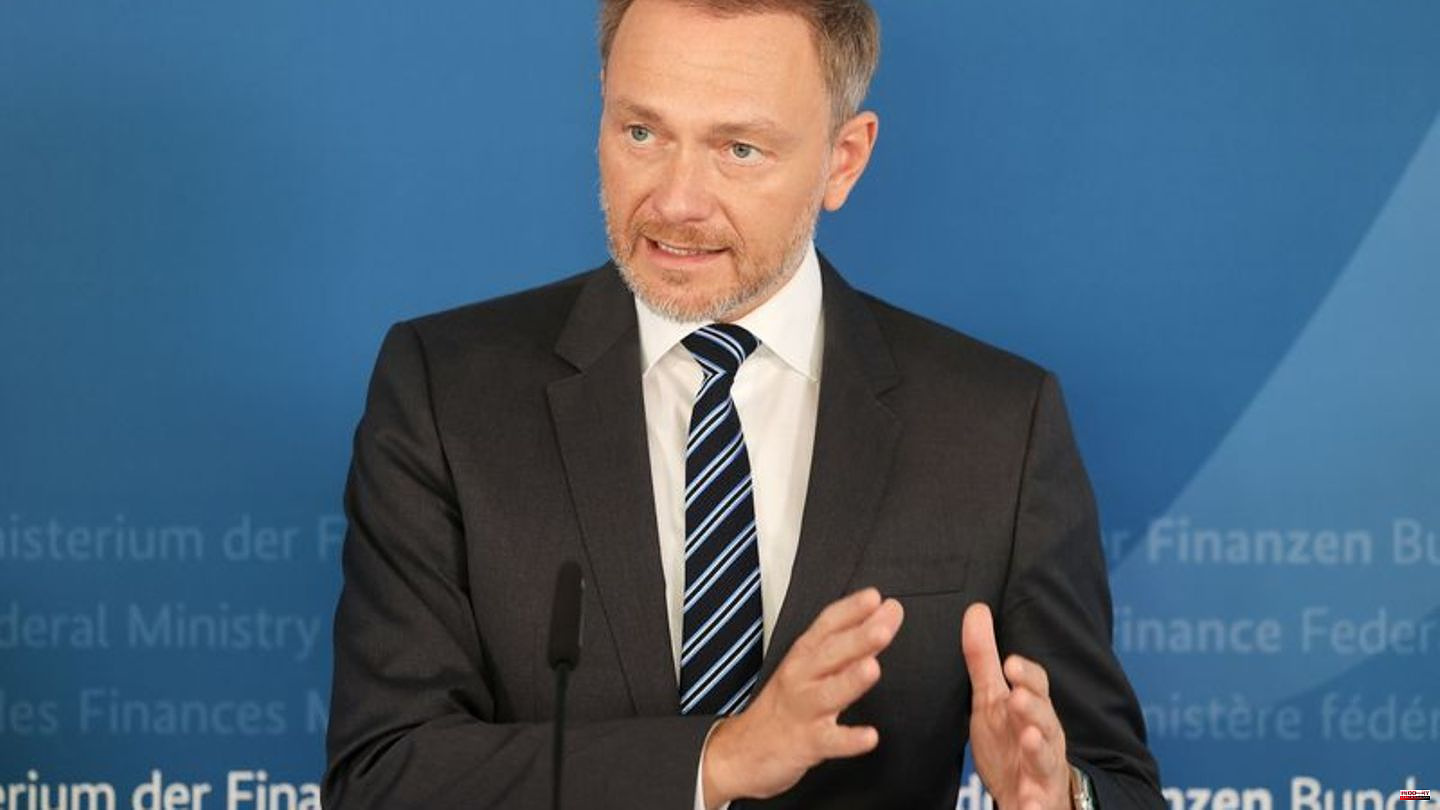 "We have significant gas deposits in Germany that can be extracted without endangering drinking water," said the FDP chairman to the newspapers of the Funke media group. "The promotion is also responsible under ecological conditions." Lindner demanded: "We have to approach the funding quickly".

Lindner said he was confident that Germany would be able to cover a relatively large demand from domestic gas sources in a few years. "It's advisable to do that when you look at the development in the world." It is irresponsible to refrain from fracking for ideological reasons, he added.

Fracking is a extraction method that uses pressure and liquids to extract gas or oil from rock strata, which poses environmental risks. However, some experts consider the method now used to be responsible. There is also criticism of liquefaction through strong cooling because, according to environmentalists, this costs up to 25 percent of the energy content of the gas.

Lindner has previously spoken out in favor of the funding method. Chancellor Olaf Scholz (SPD) and Economics Minister Robert Habeck (Greens), on the other hand, reject getting into fracking. Scholz, for example, told the "Welt am Sonntag" last week: "Previous federal governments have examined these projects. The local resistance was so great that they were never implemented." Fracking is also not necessary in Germany, said Scholz.

1 Royal experts warn: 'The book is a lot worse... 2 Bundesliga: BVB in luck, Eintracht in rage: VAR debate... 3 Baden-Württemberg: Two men die in the crash of a... 4 NRW: Shots in front of a fast food restaurant in Oberhausen 5 Bundesliga: VAR debate superimposed on top game in... 6 Jurgen Klopp urges Liverpool to hold on after setback... 7 Dead Kennedys Drummer: D.H. Peligro died at the age... 8 TV tip: Sean Connery can also be nasty: Arte shows... 9 IG Metall: First warning strikes by metallers for... 10 The diagnosis: A woman searches for the cause of her... 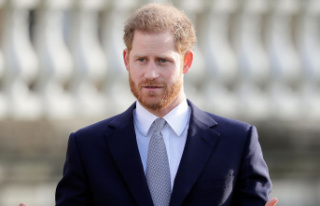 Royal experts warn: 'The book is a lot worse...