The CDU chairman Friedrich Merz has accused the federal government of concealment tactics in budgetary policy. 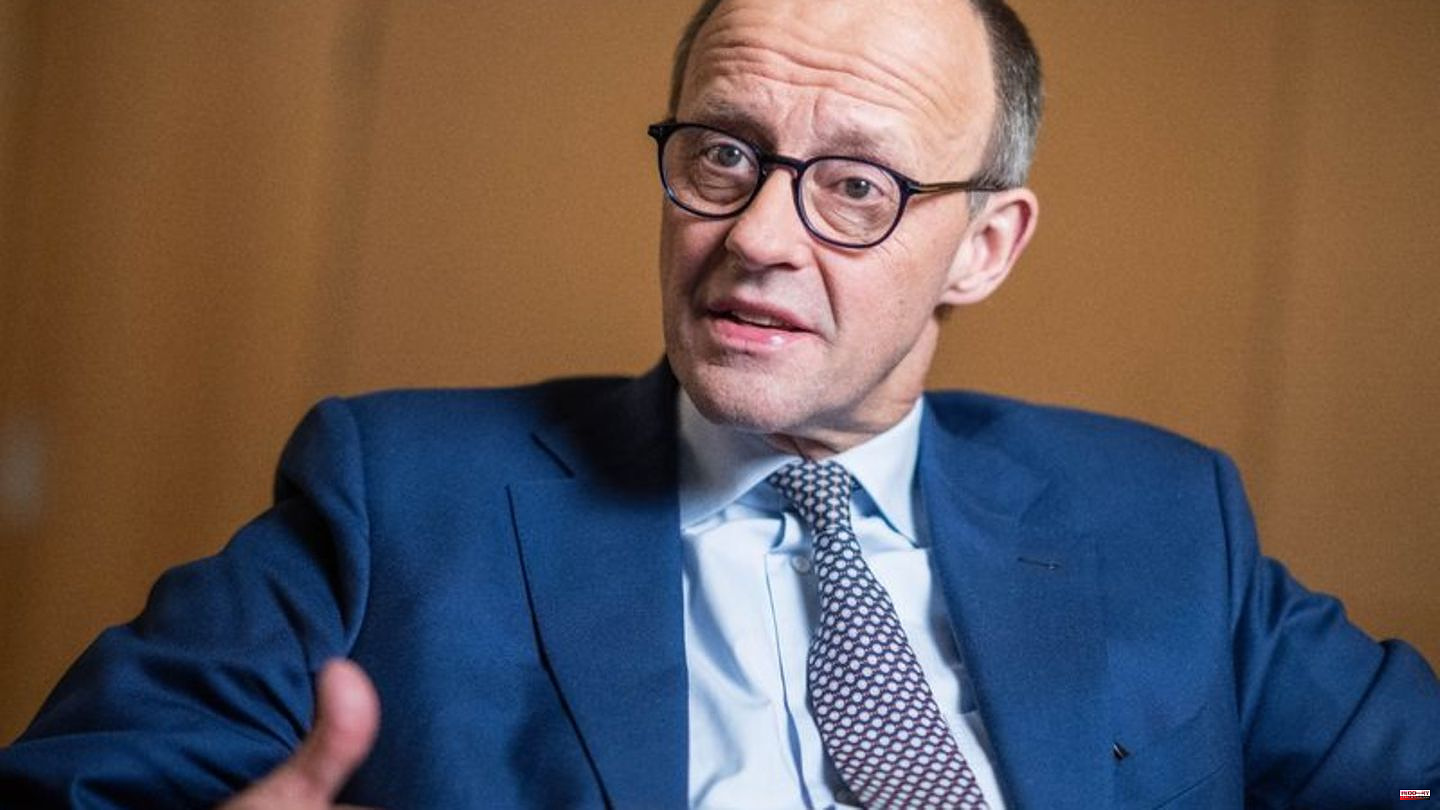 The CDU chairman Friedrich Merz has accused the federal government of concealment tactics in budgetary policy. The coalition is developing a great imagination in the reformulation of normal budget processes, said Merz of the German Press Agency in Berlin. "The federal budget is now called the 'core budget', supplementary budgets are becoming 'supplementary budgets' and debt is becoming 'special funds'. Big smoke screens are thrown when it comes to clearly delineating the budget and the supplementary budget and, above all, to new debts."

Behind this semantics stands a fundamental change in the statics of public finances. "Our country's debt is increasing dramatically. And that will have consequences, especially for the younger generation," warned Merz. "The federal government and also the federal finance minister will eventually reach the end of their debt possibilities." Of course, these debts also had an indirect effect on inflation. "It's a very daring fiscal policy."

The CDU chairman pointed out that he and Finance Minister Christian Lindner (FDP) had known each other for many years. "We work well together in our different tasks. Trusting, sometimes controversial." He also told Lindner that, in his opinion, he was bypassing the debt brake in the Basic Law. "547 billion euros in new debt and credit authorizations in one year, that has never happened before."

This year, the traffic light coalition created two special funds that are financed purely through debt: one of more than 100 billion euros is intended to help significantly improve the equipment of the Bundeswehr. The CDU/CSU parliamentary group in the Bundestag also agreed to this. The consequences of the Ukraine war in Germany, such as the high energy prices, are to be mitigated from a special fund of 200 billion euros. Here the Union did not agree.

Merz emphasized: "The federal government does not have to respond to the major challenges by creating money bunkers in the basement, so to speak, in order to formally comply with the debt brake in the following year." This is clearly a "blatant violation" of the so-called annuality principle, according to which expenditure and income are always booked in the same financial year. 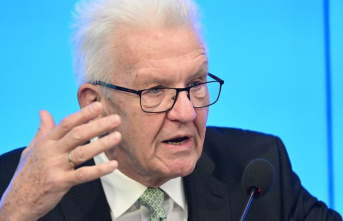