The federal government supports the world's six largest children's aid organizations in protecting children on the run with 16 million euros. 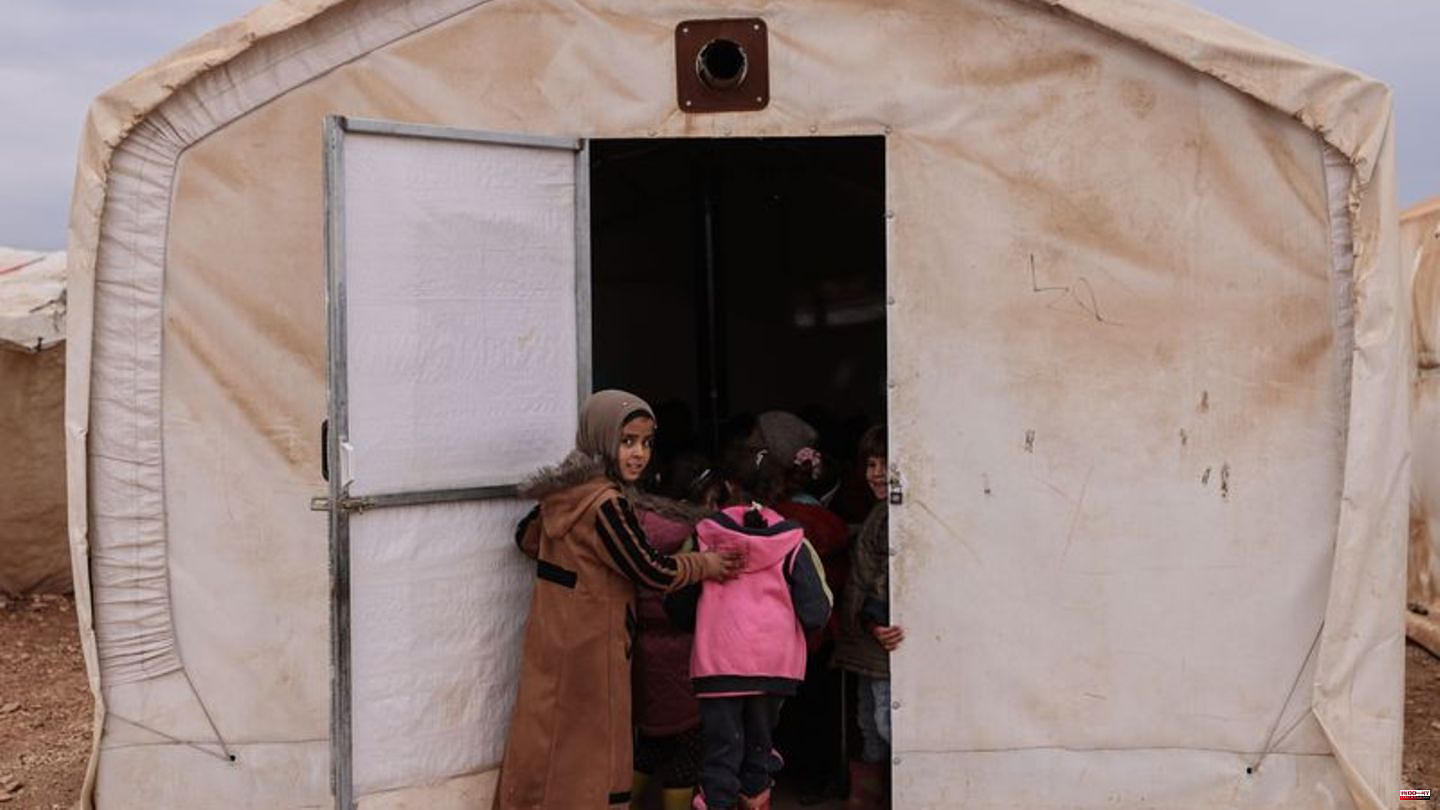 The federal government supports the world's six largest children's aid organizations in protecting children on the run with 16 million euros. Plan International Germany announced that it was the largest amount that the "Joining Forces" consortium had raised for a child protection project to date.

The Hamburg children's rights organization coordinates the project for the "Joining Forces", in which Plan International has joined forces with Terre des Hommes, SOS Children's Villages, ChildFund, World Vision and Save the Children.

The "Joining Forces - Protection of Children in Need" project should benefit a quarter of a million girls and boys in Ethiopia, Bangladesh, Burkina Faso, Colombia, South Sudan and the Central African Republic, said Kathrin Hartkopf, spokeswoman for the management of Plan International, the German press -Agency. Protection centers are to be set up in refugee camps and host communities and traumatized children and young people are to be cared for. Overall, the aim is to reach more than 390,000 people over the two-year period.

"The number of people who have to flee has never been as high as it is today," said Hartkopf. "And as always, it is children who suffer most from the effects of crises." When fleeing, many children are on their own. Girls are particularly affected by sexualised violence, forced marriages or early pregnancies. Children would be forced to work or do military service.

The already precarious situation in the six project countries is currently being exacerbated by the global hunger crisis - triggered by rising food prices due to the slump in grain imports from Ukraine after the Russian attack. 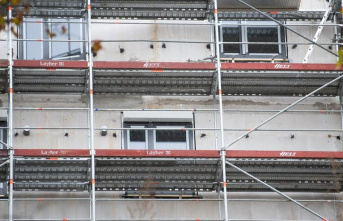