A high-ranking Bundeswehr commander wants to fight for the right to sexual self-determination before the Federal Constitutional Court after criticizing an entry on a dating portal. 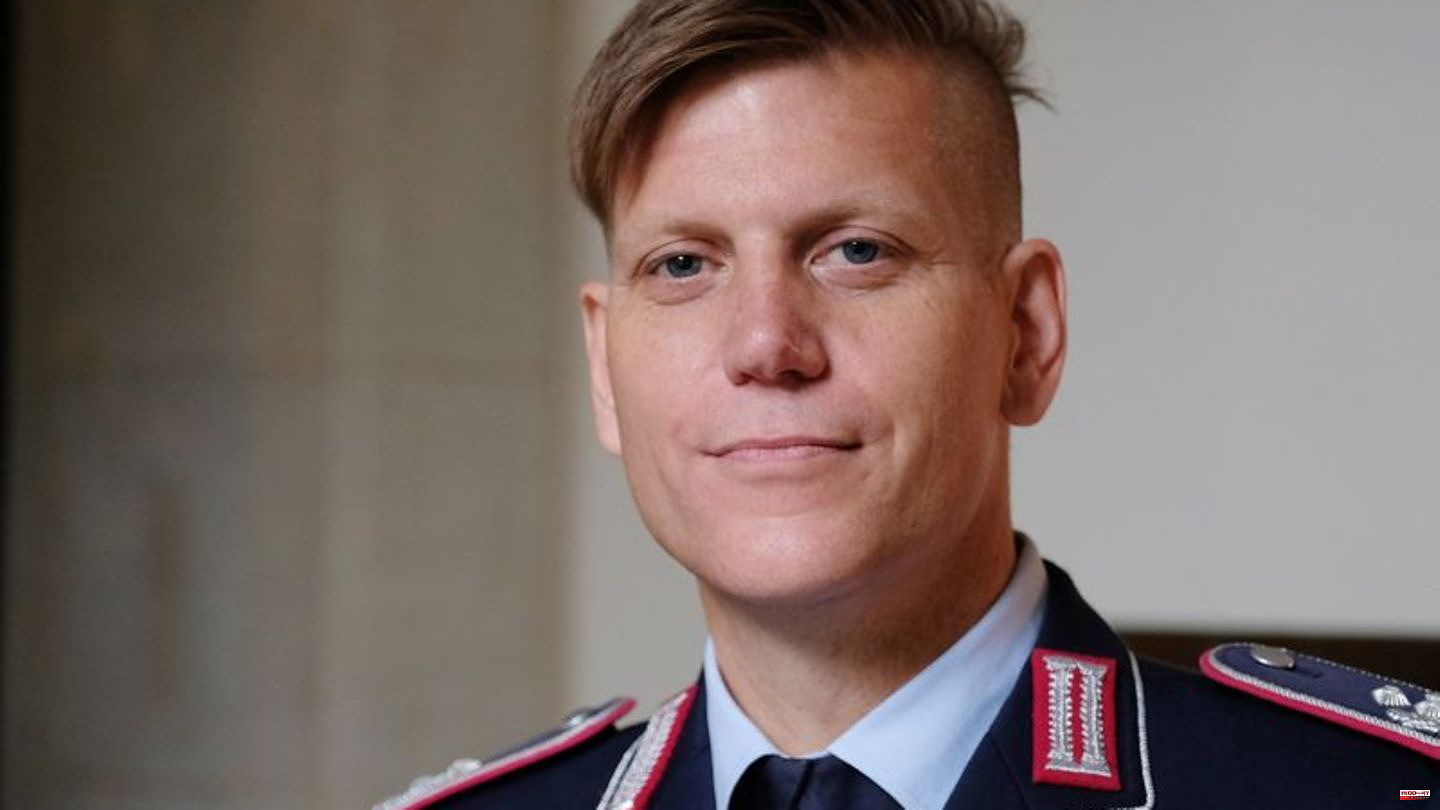 A high-ranking Bundeswehr commander wants to fight for the right to sexual self-determination before the Federal Constitutional Court after criticizing an entry on a dating portal. According to current information, the Society for Freedom Rights (GFF), which supports them as well as the QueerBw association, wants to use the constitutional complaint to achieve a fundamental judgment "that strengthens sexual self-determination as a manifestation of general personality rights". It is unclear until when the highest German court in Karlsruhe will decide.

The background to this is a decision by the Federal Administrative Court in May, according to which officer Anastasia Biefang must be cautious about her private appearance on Tinder (file no.: BVerwG 2 WRB 2.21). There she wrote in 2019: "Spontaneous, lustful, trans*, open relationship looking for sex. All genders welcome." That went too far for the Bundeswehr, and Biefang was reprimanded. At the time, she was commander of Information Technology Battalion 381 in Storkow, the first transsexual commander in the Bundeswehr.

Biefang resisted the disciplinary action. But both the troop service court and the administrative judges in Leipzig confirmed the reference. Biefang must not choose her words in such a way that her reputation as a soldier is damaged. The formulations should not raise any doubts about the integrity of the character.

"It is absurd and inadmissible to assume that my private life is infringing on my leadership qualities," the 48-year-old said, according to the statement. "I can't let the decision of the Federal Administrative Court stand - that's why I'm going to Karlsruhe." Sven Bäring from QueerBw spoke of an imposition on Biefang, "who has been doing her service in the Bundeswehr with responsibility and integrity for 28 years."

GFF lawyer Lea Beckmann criticized that the Federal Administrative Court was reviving the sexual morality of the 1950s and, as a result, was strengthening prejudices against women and queer people. The club sees a clear violation of fundamental rights. The GFF announced that the right to sexual self-determination as part of the general right of personality may only be restricted if people could be harmed. "There is no question that Biefang's online dating poses a threat to people." 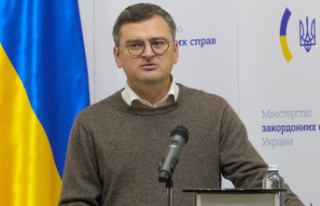 Explosive statements: "That was us" –...