Federal budget: The budget for 2023 is in place: return to the debt brake and a loan worth billions

The federal budget for the coming year is in place - and with it the return to the debt brake, which has been suspended for years. 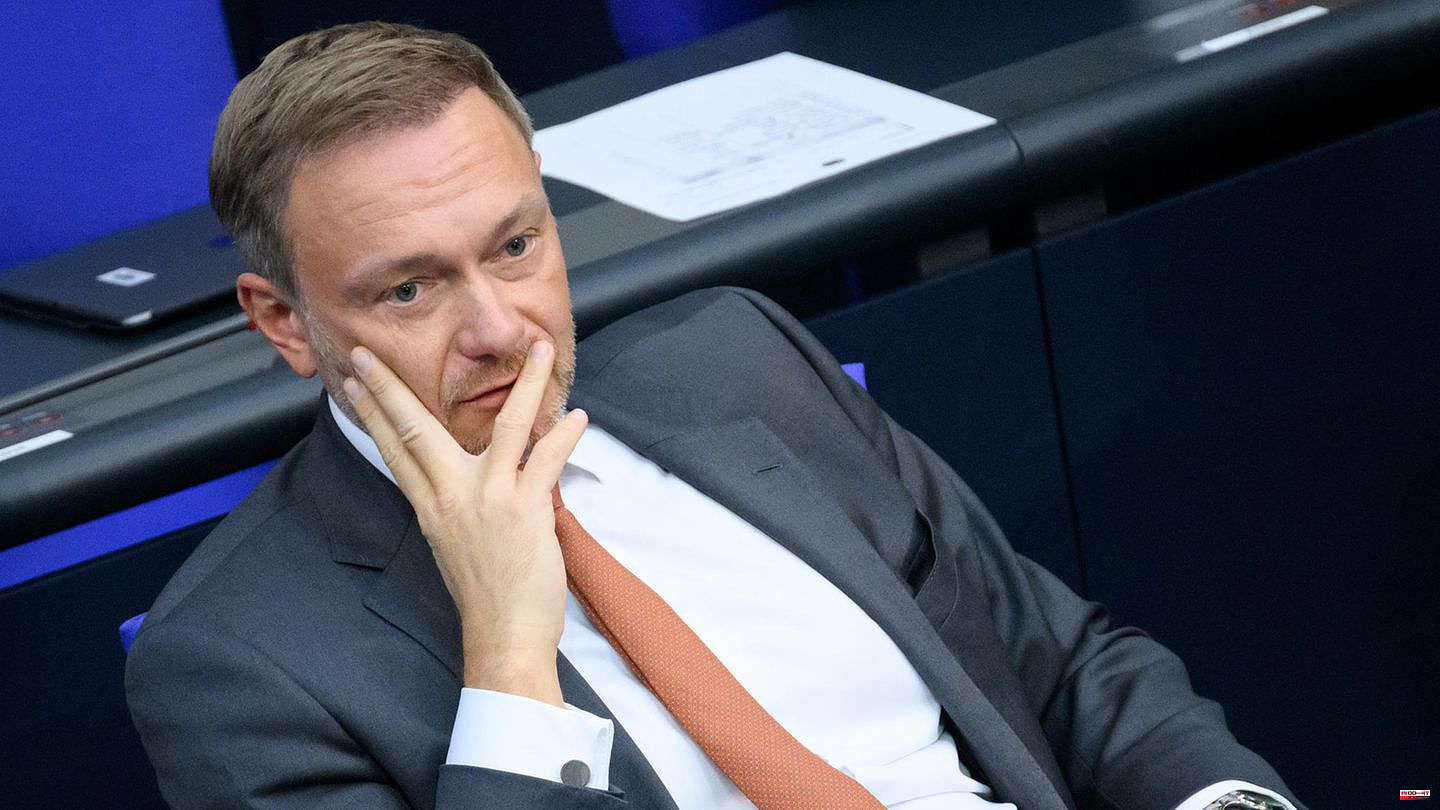 The federal budget for the coming year is in place - and with it the return to the debt brake, which has been suspended for years. This was the result of the final deliberations of the budget committee early Friday morning in Berlin. The federal budget for 2023 now provides for expenditure of around 476.29 billion euros - significantly more than originally estimated by Finance Minister Christian Lindner (FDP).

The federal government is taking out loans of 45.6 billion euros for this purpose. Due to the poor economic expectations in the coming year, these are permitted despite the debt brake - the possible scope is being fully exploited. The Bundestag is to finally adopt the draft budget in the session week from November 22nd to 25th.

In the coming year, a lot of money will flow into relief for citizens and the economy in view of the high energy prices. Among other things, taxes will be reduced for 48 million people, and the federal government will compensate for the negative consequences of high inflation in income tax. There are also, for example, a housing benefit reform and a subsidy towards heating costs for the needy. In addition, the child benefit increases.

In the 18-hour "cleansing session" - according to the FDP, the longest in the last ten years - the householders decided on several changes to Lindner's draft. The bottom line is that investments have now increased by 13 million euros, and total expenditure by 31 billion.

The debt brake in the Basic Law is still being observed after three exceptional years due to the Corona crisis and the Ukraine war. This is mainly due to the fact that it is more flexible than is widely known: in bad economic times, the state is allowed to take on more debt. Experts are currently assuming that the German economy is slipping into a recession - this will increase the scope for debt to exactly the 45.6 billion that are also included in the budget.

"With this budget, the traffic light succeeds in striking the difficult balance between investments in the future and social cohesion in our country on the one hand and budgetary reason within the debt brake on the other," explained the coalition budget holders Dennis Rohde (SPD), Sven -Christian Kindler (Greens) and Otto Fricke (FDP) after the night session. The government draft had been improved in key areas. "We keep an eye on the most important things and set clear priorities in the midst of numerous crises."

The housekeepers added to that in some places and cut back on others. So there was 1.5 billion euros more for rail transport. In view of the Russian war in Ukraine, they also added one billion euros each to the Federal Foreign Office and the Development Ministry. The money is to be used, for example, for humanitarian aid, reconstruction and the fight against hunger. However, the development organization One criticized that even with the extra billion, less money was available for the development ministry than this year.

The opposition considers the budget to be dishonest. The reason: high investments in the Bundeswehr and for the planned price brakes for gas and electricity are not paid from the core budget, but from so-called special funds, which are equipped with loans. Lindner is thus avoiding the debt brake. "More budget truth and budget clarity would do the traffic light good," said Union budget keeper Christian Haase.

The taxpayers' association also appealed to the traffic light government to end the spin-off of government debt into secondary budgets. "The juggling with billions in debt - past the federal budget, past tried-and-tested budgetary principles and past the debt brake - must come to an end," demands President Reiner Holznagel. 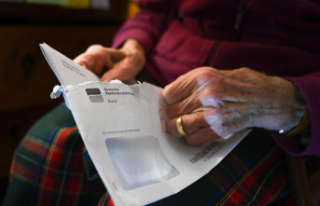