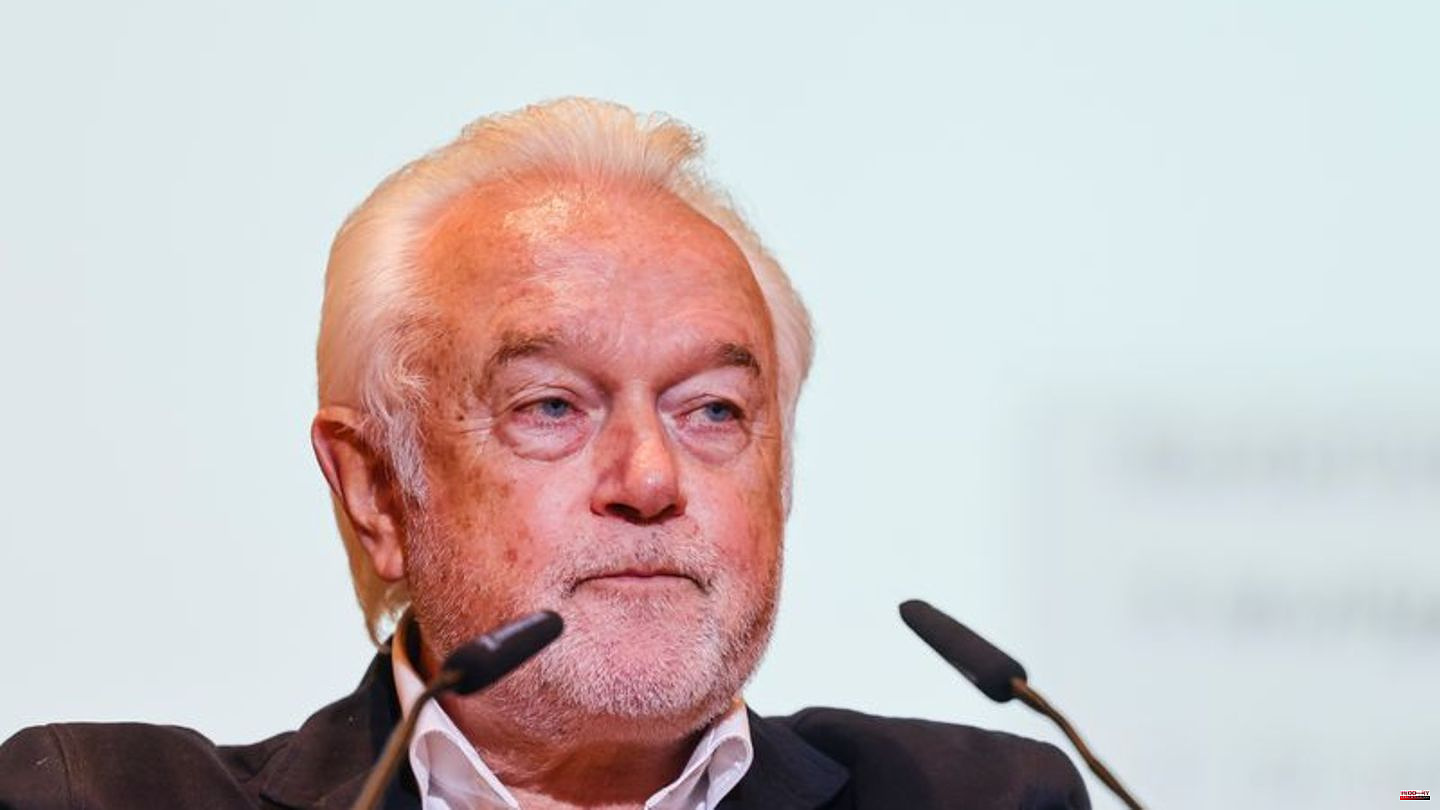 "To be honest, I don't assume that Karl Lauterbach will remain in office as Minister of Health for the entire legislative period," Kubicki told the "Stuttgarter Zeitung" and the "Stuttgarter Nachrichten". "The SPD itself is completely annoyed by Lauterbach. If you ask around at his company, the frustration can't be topped. People ask which Twitter channel they have to use to know what the minister wants." Kubicki added: "Lauterbach is getting bogged down. He can't run the house."

The government made up of SPD, Greens and FDP began work almost a year ago. Olaf Scholz took his oath of office as Chancellor on December 8, 2021. After the enthusiasm at the beginning, there was a crunch between the three parties - especially from the FDP, after defeats in state elections, critical voices came to cooperation.

In the debate about the obligation to wear masks in long-distance transport, Bavaria’s Health Minister Klaus Holetschek called on Lauterbach to move away from his “basta mentality” if he was interested in a uniform regulation. The CSU politician told the editorial network Germany: "I see personal responsibility as the leitmotif of this late Corona phase. That's why I expect that we will waive the mask requirement in public transport as soon as this makes sense." 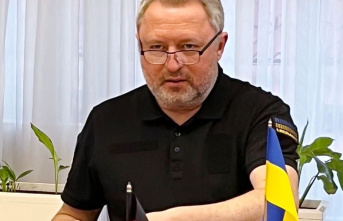