Amid more than nine months of Russian war of aggression, Ukraine commemorated the devastating Holodomor famine 90 years ago. 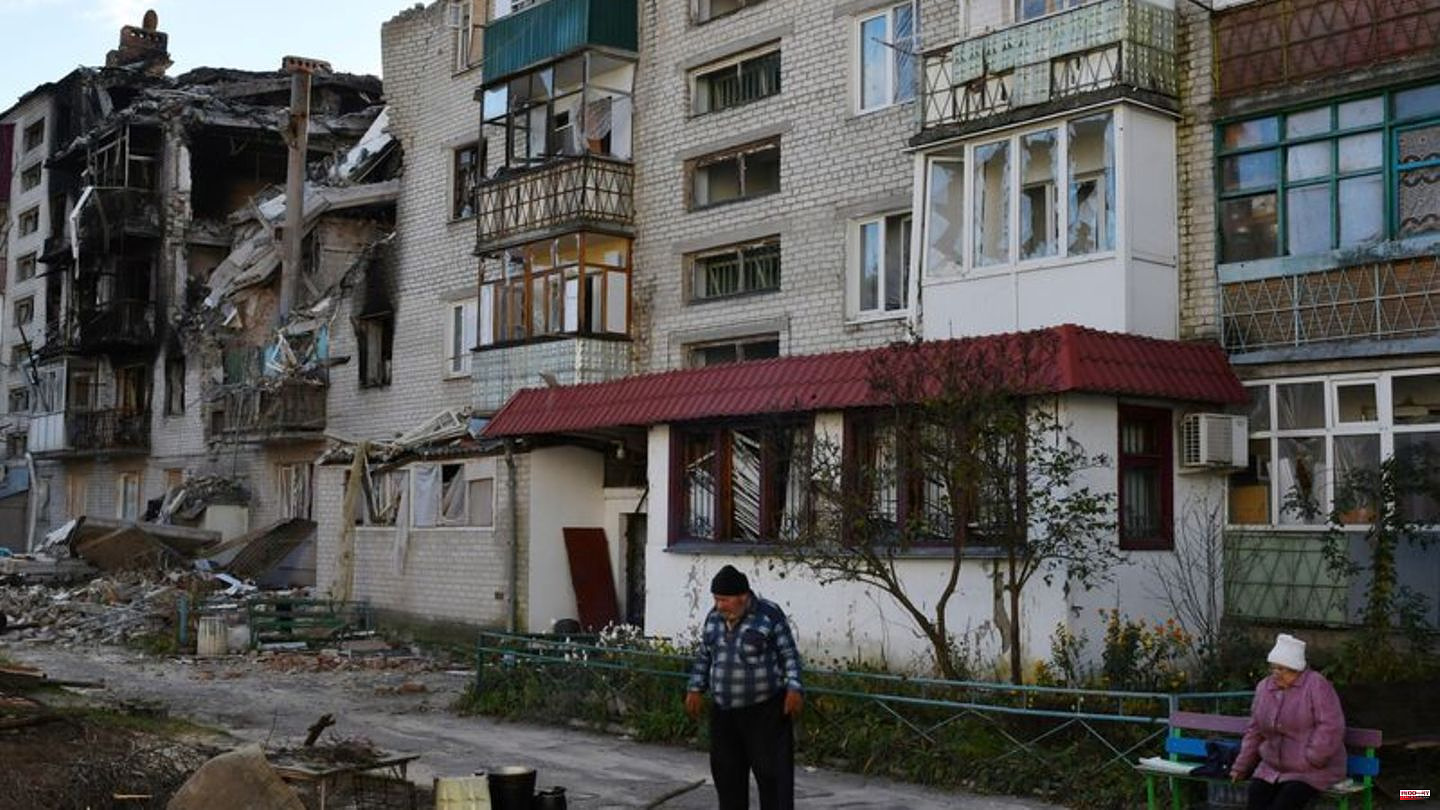 Amid more than nine months of Russian war of aggression, Ukraine commemorated the devastating Holodomor famine 90 years ago. "Once they wanted to destroy us through hunger, now through darkness and cold," President Volodymyr Zelenskyy wrote on his Telegram channel on Saturday, referring to Russia's attacks on his country's energy infrastructure.

In the years 1932/33, the then Soviet dictator Josef Stalin had deliberately brought about a famine in the Ukraine, the so-called Holodomor. Up to four million people died.

Zelenskyy emphasized that the Ukrainians are just as little willing to be broken by the Russians today as they were then. "We will conquer death again." The head of Ukraine's presidential office, Andriy Yermak, wrote: "Russians will pay for all victims of the Holodomor and will be held accountable for today's crimes."

Several countries have already classified the Holodomor as a genocide. Germany could follow in the coming week: the Bundestag wants to pass a resolution on this on Wednesday.

Chancellor Olaf Scholz (SPD) also recalled the victims of the Holodomor. "Today we agree that hunger must never again be used as a weapon," Scholz said on the occasion of a new initiative called "Grain from Ukraine". "That's why we cannot accept what we are experiencing right now: The worst global food crisis in years with devastating consequences for millions of people - from Afghanistan to Madagascar, from the Sahel to the Horn of Africa." Russia has exacerbated this situation by targeting Ukraine's agricultural infrastructure and blockading Black Sea ports for months. This "cynical warfare by Russia" will not be accepted, said the Chancellor.

Scholz said in a video statement distributed on Saturday that Germany would provide a further 10 million euros for grain deliveries from Ukraine in coordination with the World Food Program. A World Food Program ship sponsored by Germany is currently on its way to deliver Ukrainian grain to Ethiopia. 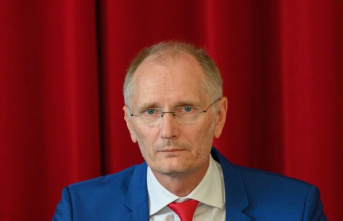