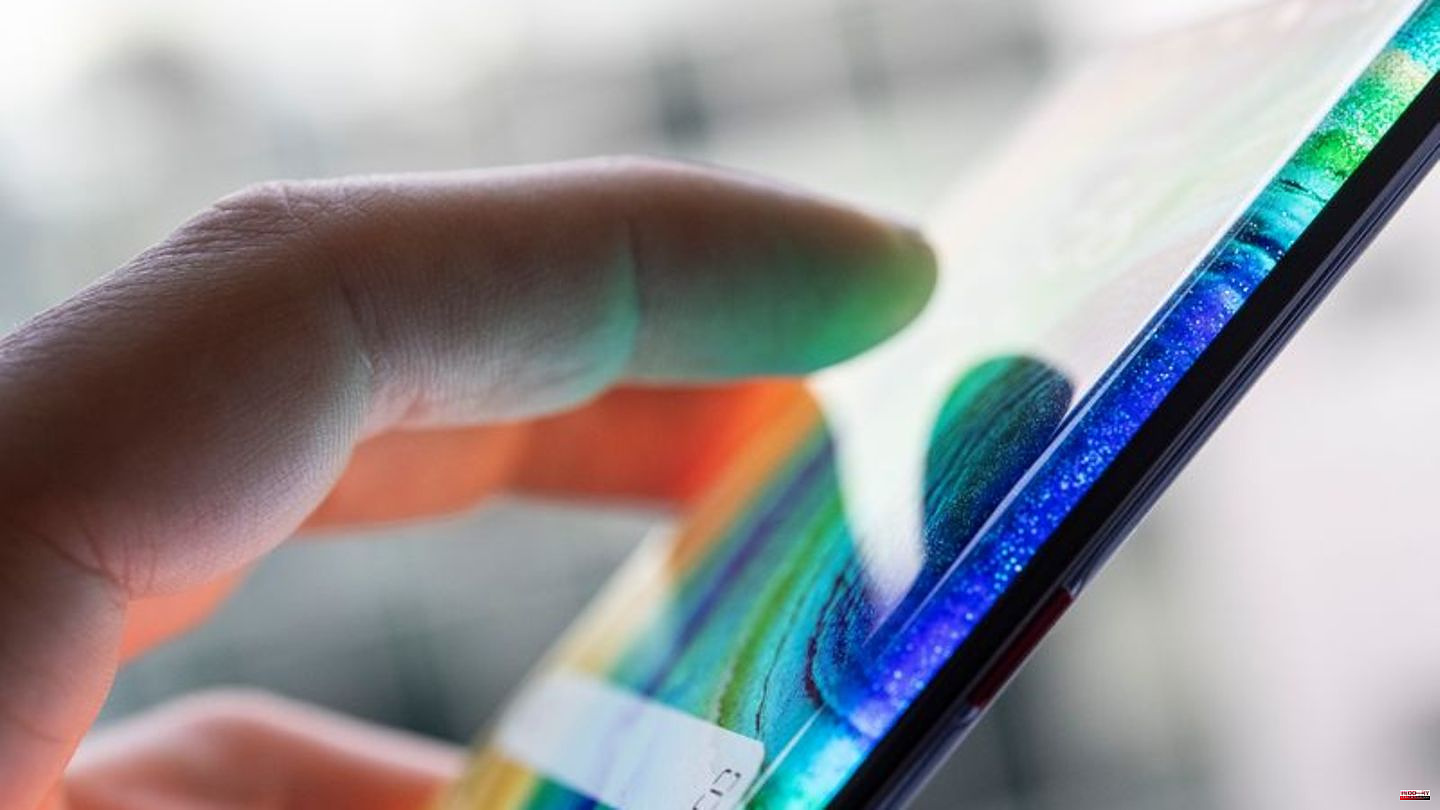 Among them were four police officers, a former student of the Police University and two officers from the Federal Police, the investigating authority said on Monday. In the chats, pictures with swastika symbols, anti-Semitic, racist and anti-disabled messages were sent.

According to the Rhineland-Palatinate Ministry of the Interior, a police officer has already been suspended, his salary cut by half and a dismissal procedure initiated. Disciplinary proceedings would also be conducted against the other three officers. "Nazi symbols, anti-Semitic, racist or anti-disabled statements are repulsive and unacceptable," said Interior Minister Michael Ebling (SPD). There is no room for such ideas in the Rhineland-Palatinate police force.

The public prosecutor's office said it was primarily about hate speech and the use of symbols of unconstitutional organizations. "A final criminal classification is still pending."

From July 2018 to 2021, the more than 50 accused are said to have posted a "double-digit number" of pictures and stickers, often with text, in various messenger chat groups, "which clearly exceed the limits of good taste and at least some of them may be criminally relevant". , according to the prosecutor's statement.

Criminal chat content may have been found on a private cell phone of one of the suspects. This got the investigations rolling in July 2022. 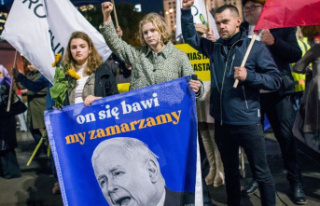