According to a new estimate, the planned extension of the Chancellery will cost around 177 million euros more than originally planned. 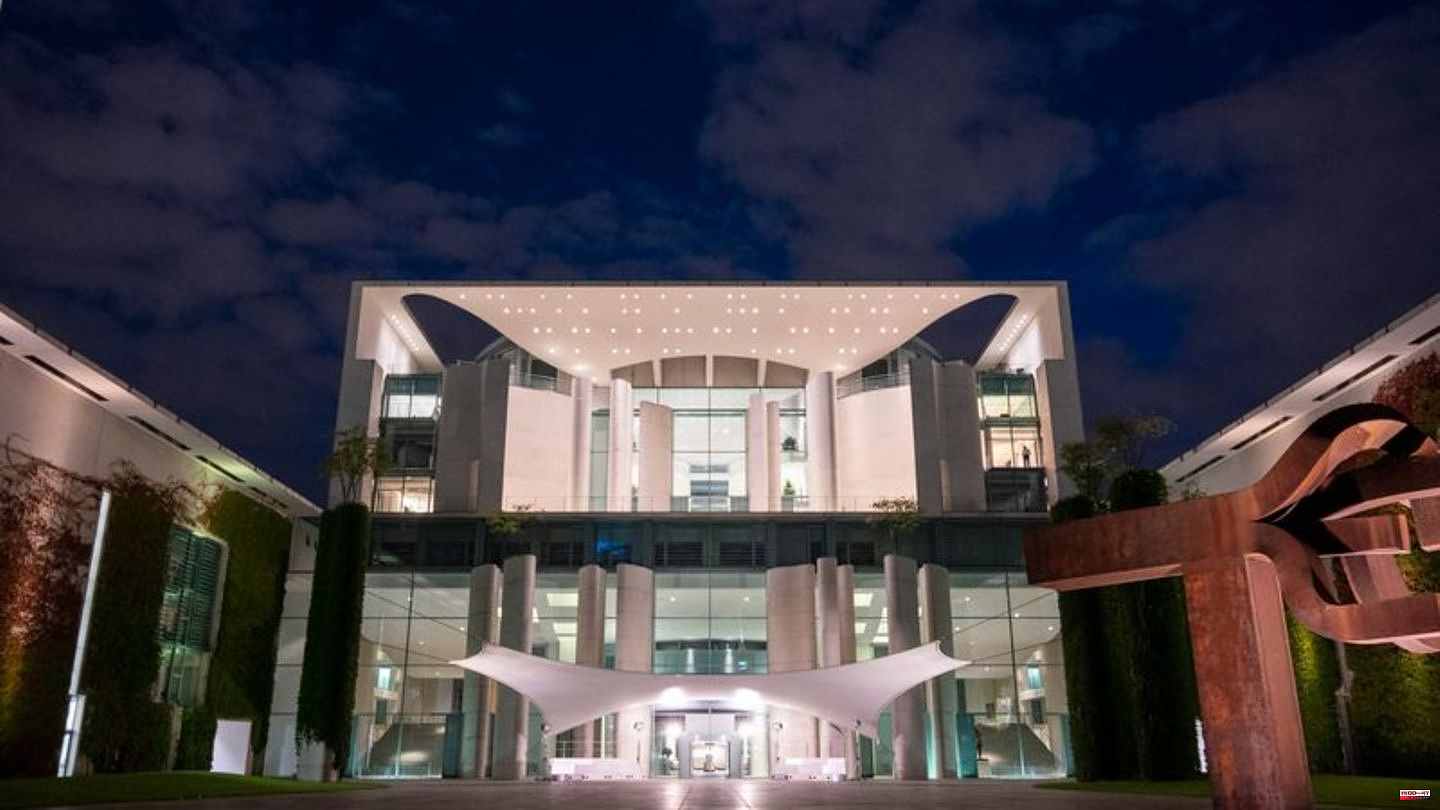 According to a new estimate, the planned extension of the Chancellery will cost around 177 million euros more than originally planned. According to information from government circles on Thursday, 777 million euros are now estimated for the sandstone building with around 400 offices, including a "risk provision" for further cost increases. When the decision was made to build the new building in 2019, it was still 600 million euros.

The decision to expand was made in 2019 by Chancellor Angela Merkel (CDU). It is intended to enable the 770 employees to all work together on the same site. Chancellery employees are currently housed at three other locations in Berlin. The construction work is already being prepared and is scheduled to begin next year. The arched building is expected to be completed by 2028.

The new building will be significantly more expensive than the actual Chancellery building, which the then Chancellor Gerhard Schröder (SPD) moved into in 2001. At that time, the federal budget originally estimated 398.5 million marks, the actual costs then amounted to 513 million marks. According to government information, this corresponds to 542.9 million euros extrapolated to the price level at the beginning of 2022. 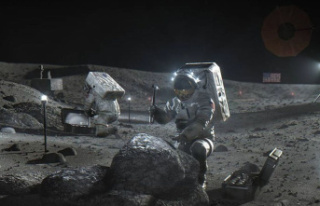 Space travel: Nasa moon launch maybe at the end of...