An international donor conference this Monday in Paris wants to organize further support for the Republic of Moldova, which is suffering particularly from the consequences of the Ukraine war. 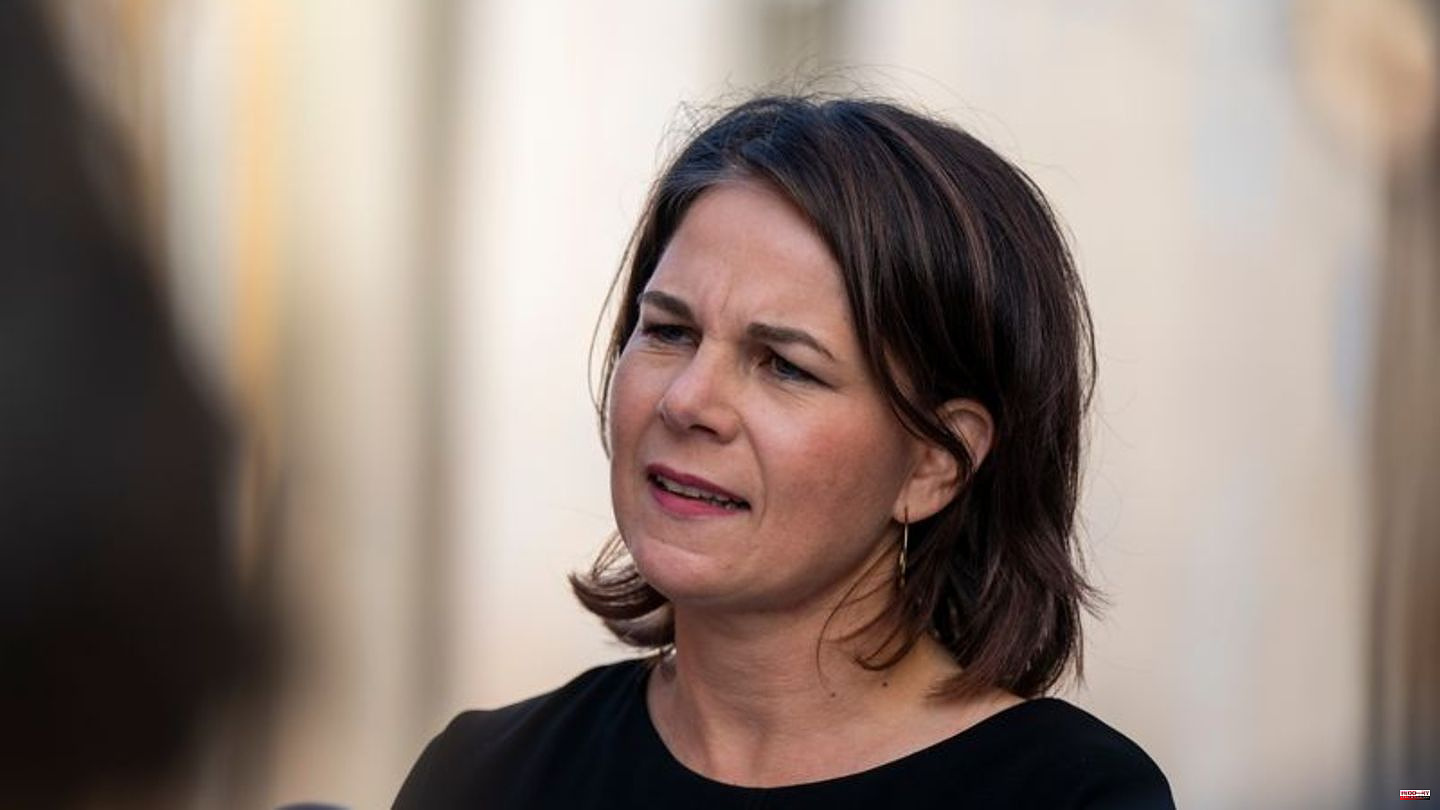 An international donor conference this Monday in Paris wants to organize further support for the Republic of Moldova, which is suffering particularly from the consequences of the Ukraine war. Foreign Minister Annalena Baerbock (Greens) announced further aid for the ex-Soviet republic before leaving for France, but did not name any sums. "Now that the bitter winter is just around the corner, we will up the ante again at the third Moldovan Support Platform Conference," she said. Located between Romania and Ukraine, Moldova with around 2.6 million inhabitants is one of the poorest countries in Europe.

In addition to Baerbock, her French counterpart Catherine Colonna and the foreign ministers of Romania and Moldova, Bogdan Aurescu and Nicu Popescu, are also taking part in the meeting. French President Emmanuel Macron and Moldova's President Maia Sandu want to speak at the end of the conference. A bilateral meeting between Baerbock and Macron was also planned for the afternoon.

Moldova took in hundreds of thousands of refugees

Baerbock emphasized that the aggression by Russian President Vladimir Putin is a particular threat to those states "that are moving in the direction that is most dangerous for Putin: towards democracy". Referring to Putin, the minister emphasized: "Whoever believes that democracies are vulnerable by letting people freeze, let us show them: we stand united, in solidarity and resolutely against any attempt to blackmail a member of our European family or make them compliant."

Like Ukraine, Moldova was declared a candidate for EU membership in June. The country took in hundreds of thousands of refugees at the start of the Russian attack on Ukraine. Of these, around 90,000 are further in the country - that's another reason why support is needed.

A first donor conference was held in Berlin in April and a second in Bucharest in July. A total of around 1.2 billion euros were collected, which Moldova was promised as support. Some of these are budget support, project funds, low-interest loans and longer-term funding, for example in the energy sector. Another meeting is planned for next year in the Moldovan capital Chisinau.

Visit against the background of Franco-German tensions

Baerbock's trip to the French capital also takes place against the background of recent tensions in bilateral relations. The fact that the new tandem with Chancellor Olaf Scholz (SPD) and President Emmanuel Macron is not yet running smoothly became apparent at the end of October when a Franco-German Council of Ministers was canceled at short notice. Instead of a large group, both met for a tête-à-tête in Paris. Afterwards there was talk of a friendly, open and constructive encounter. Since then, both countries have been trying to find each other again on contentious issues.

A high-level encounter is already planned for this Thursday: France's Prime Minister Élisabeth Borne will meet the Chancellor in Berlin.

Before she left, Baerbock emphasized that, despite all the cultural differences, there was a human closeness and warmth on both sides of the Rhine, was a great success and remained the foundation of the cooperation. Germany and France a constant commitment to a strong and united Europe. "It is a matter close to my heart to strengthen the European Union for our future in solidarity with France," she said.

At the beginning of her visit to Paris, Baerbock wanted to talk to the students of a German-French school project. Together with Colonna, a conversation with young women and men of a so-called AbiBac class was planned. In such classes it has been possible for more than 20 years to acquire the French Baccalauréat and the German Abitur at the same time and thus gain access to the universities of both countries. French and German are taught at the AbiBac at a higher level. 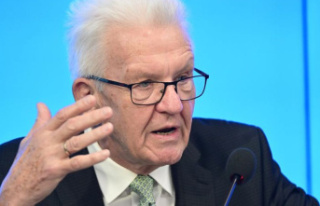