Ex-NFL star under pressure: He is a strict opponent of abortion: US Senate candidate Walker is said to have paid for another woman to have an abortion

Republican candidate Herschel Walker continues to struggle in the fight for a seat in the US Senate, which could decide control of the House of Representatives. 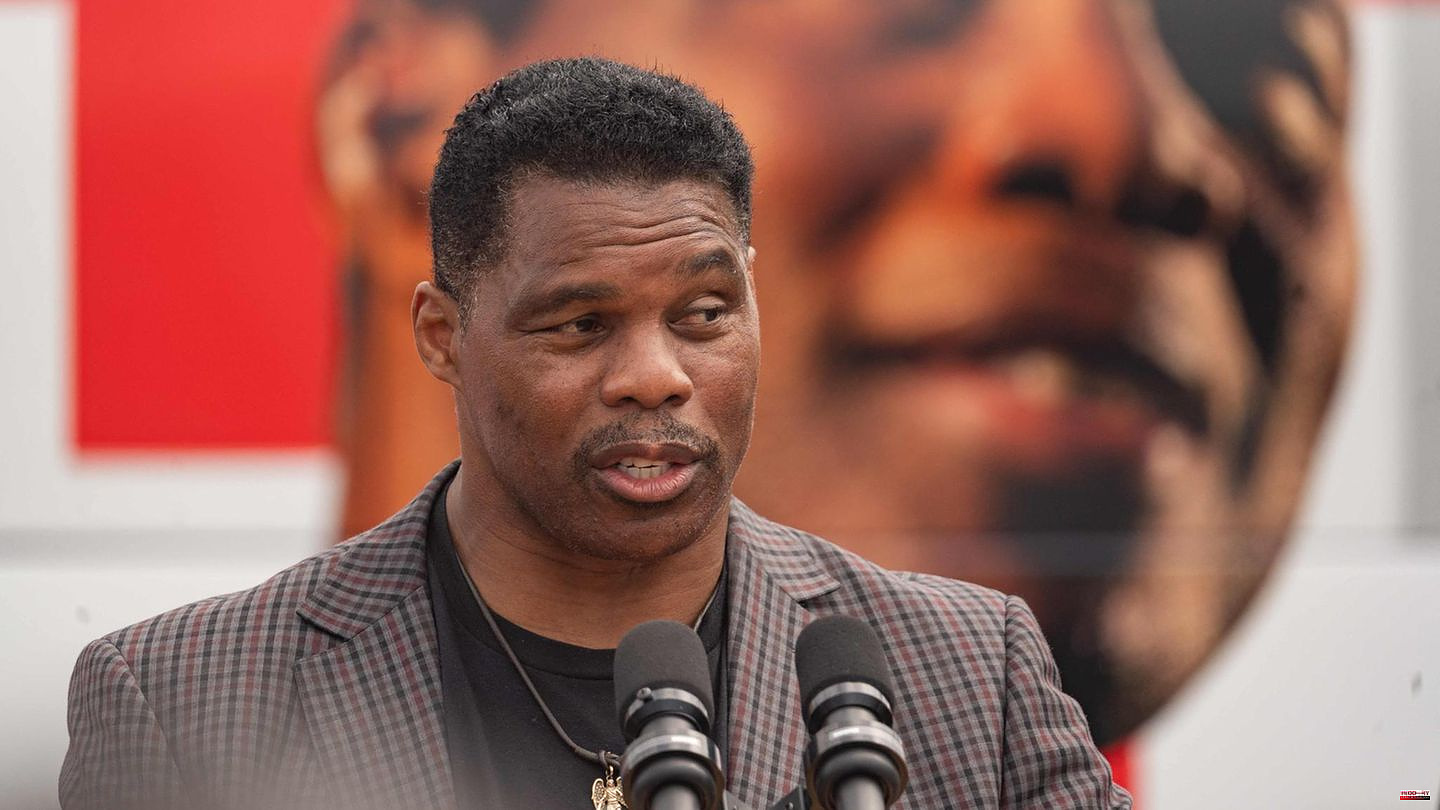 Republican candidate Herschel Walker continues to struggle in the fight for a seat in the US Senate, which could decide control of the House of Representatives. On Wednesday (local time), a second woman came forward, saying the former football player had urged her to have an abortion. Walker is a staunch opponent of abortion, and the revelations could undermine his credibility.

The woman, who remained anonymous, said at an online press conference that the then-NFL star gave her money for an abortion in 1993. He even drove her to the Dallas abortion clinic, waited for her in the parking lot, and then bought her medication.

"Herschel Walker is a hypocrite and he is not fit to be a US Senator," explained the woman, who goes by the pseudonym Jane Doe. "Herschel Walker says he's against abortions. But he pushed me to have one." According to her own statements, the woman had an affair of several years with the married athlete from 1987.

The woman's attorney, prominent jurist Gloria Allred, showed several cards at the press conference that Walker is said to have written to the woman. She also presented a photo that Walker is supposed to show the woman in a hotel room. However, Allred provided no evidence of an abortion or payment by the Republican candidate.

Walker rejected the woman's statements during an election campaign, as reported by the US television network NBC.

It was only at the beginning of October that the website "The Daily Beast" and the "Washington Post" reported that the conservative Senate candidate and supporter of ex-President Donald Trump paid for an abortion for his then-girlfriend in 2009. The woman showed a bill for the abortion and a picture of a $700 check that Walker sent her five days after the abortion. Both women wanted to remain anonymous to protect themselves and their families.

Walker has also repeatedly called the first wife's allegations "lies." The 60-year-old is running for a seat in the US Senate in Washington in the upcoming congressional elections in southern Georgia. The race against current Sen. Raphael Warnock of the Democratic Party is one of the closest Senate races in the nation -- and could decide whether President Joe Biden's Democrats defend their razor-thin majority in the Congress Chamber or lose it to Republicans.

Walker's election campaign has been extremely rocky and is marked by allegations of domestic violence, false information about his CV and rhetorical weaknesses. The "Daily Beast" report on the alleged abortion in 2009 put him under a lot of pressure, especially since many conservative voters are strictly against abortions. The affair has not been reflected in the polls. Leading Republicans, including Trump, rallied behind Walker.

Abortion rights are one of the most controversial socio-political issues in the United States. The country's Supreme Court caused a political earthquake in June when it overturned the nation's fundamental right to abortion, which had been enshrined for nearly 50 years. Numerous conservatively governed states subsequently banned abortions or severely restricted access.

The Democrats therefore made abortion rights a key campaign issue. President Biden has promised to legislate a nationwide right to abortion if he has the necessary congressional majorities after the election.

The Democrats hope to use it to mobilize voters. However, polls show that other issues, such as high inflation, are much more important to voters. According to pollsters, the Democrats are likely to lose their majority in the House of Representatives to the Republicans in the so-called midterms. In all likelihood, the race for the Senate majority will be extremely close.

1 IS admits: Very unusual in Iran: terrorist attack... 2 Ex-NFL star under pressure: He is a strict opponent... 3 Weather: A mild autumn day is expected in Hamburg... 4 Processes: prison for Schuhbeck? court will judge 5 Franz Wagner: 911 final encourages Leverkusen - Atlético... 6 NBA: Dry spell for Wagner's Magic and Schröder's... 7 Prince Harry: His book will not be published until... 8 Markus Lanz: His show has to be canceled 9 Driving report: VW Golf Variant R: Express delivery 10 Marvel Movie Soundtrack: "Lift Me Up": Rihanna... 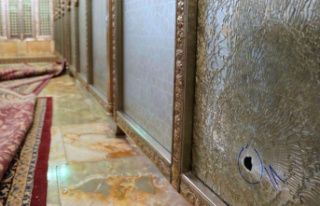