The 27 member states of the European Union have launched a ninth package of sanctions against Russia. 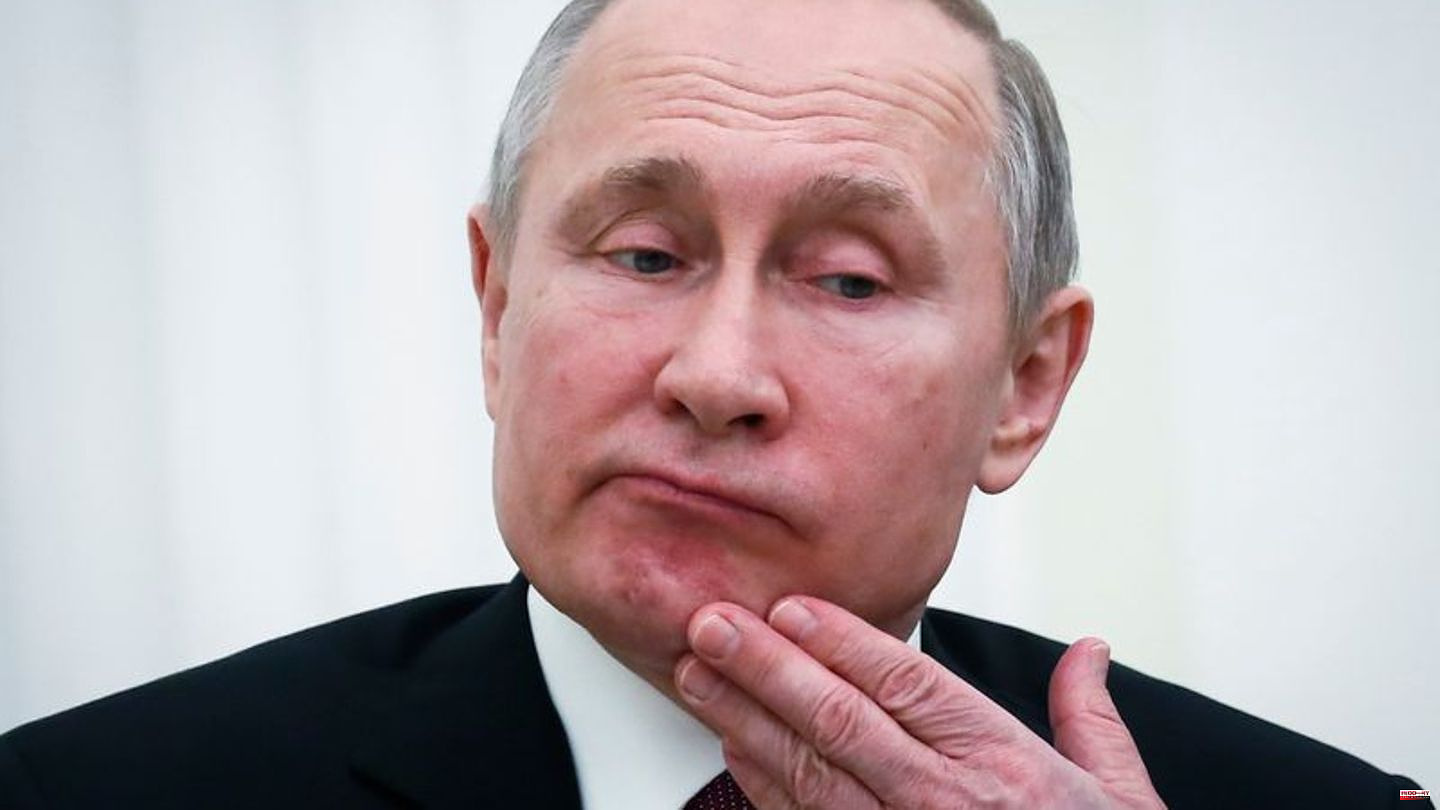 The 27 member states of the European Union have launched a ninth package of sanctions against Russia. On the fringes of the EU summit in Brussels, the committee of permanent representatives of the member states unanimously approved plans that include new punitive measures against Russian banks and additional trade restrictions. This was announced by the Czech Republic as acting EU Council President on Twitter. Russia has been waging a war of aggression against neighboring Ukraine since the end of February.

A day-long dispute about possible undesirable side effects of sanctions had previously been settled. Together with countries such as France and the Netherlands, Germany had called for certain rules to be changed as part of the new sanctions package in order to avoid disrupting trade in agricultural products and fertilizers.

Other countries, such as Poland and Lithuania, have argued that reports of agricultural exports allegedly being blocked by sanctions are "Russian propaganda" intended to weaken EU sanctions. Both sides finally accepted a compromise. According to diplomats, he takes into account the demands to guarantee food security.

Almost 200 people and institutions on the new sanctions list

In addition to trade and financial sanctions, the ninth package of sanctions since late February includes a list of almost 200 people and entities. Asset freezes and EU entry bans are imposed on them. The EU has already sanctioned more than 1,200 individuals and 118 organizations for undermining Ukraine's territorial integrity and sovereignty.

The list with the new names is to be published in the EU Official Journal shortly after the conclusion of the written decision-making process that is still necessary. According to earlier information from the EU Commission, the Russian army, individual officers, members of the State Duma and governors should be among them.

"The list therefore includes people who play a key role in Russia's brutal, deliberate rocket attacks against civilians, in the kidnapping of Ukrainian children to Russia and in the theft of Ukrainian agricultural products," said Commission President Ursula von der Leyen at the presentation of the package.

After the Russian drone attacks on Ukraine in recent months, Moscow's access to drones and other unmanned aerial vehicles is to be cut off, they said. Four other television stations are said to have their broadcasting license revoked for spreading war propaganda. 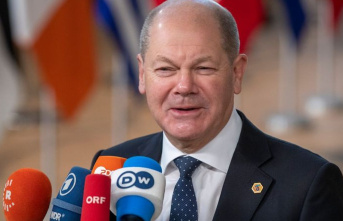