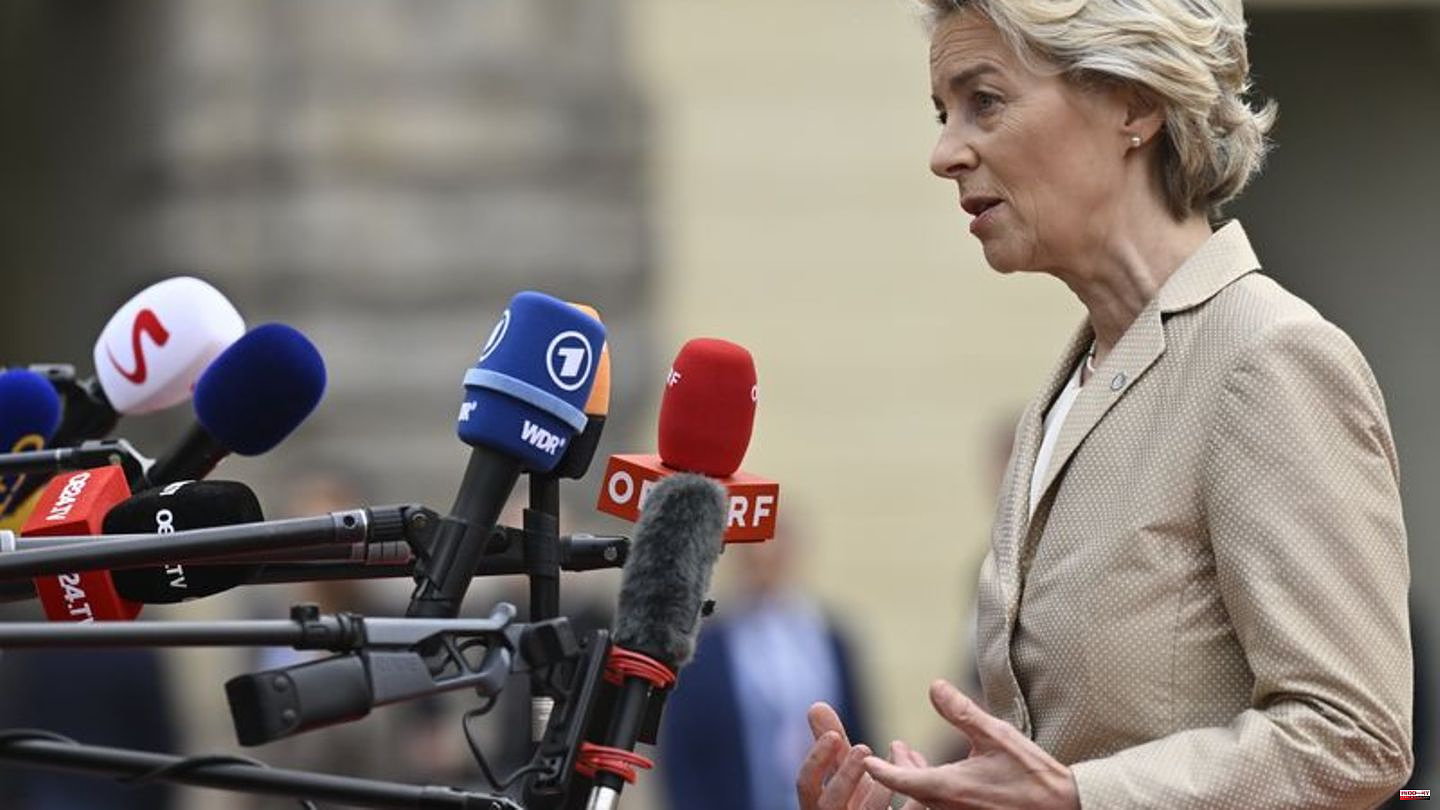 After the German initiative to cushion energy prices, EU Commission President Ursula von der Leyen warned of a distortion of the common internal market. It is important that all companies have the same opportunities to participate in the internal market, said the German politician on Friday on the sidelines of the EU summit in Prague. There should only be competition based on quality, not subsidies.

Germany wants to cushion the high energy prices by 2024 with up to 200 billion euros. Scholz had described the planned measures as "double boom". However, several EU heads of state and government have recently criticized the package.

Austria's Chancellor Karl Nehammer, on the other hand, described the German package as a "wake-up call to the European Commission" and called for a European solution. "If the Commission doesn't get going, then nation states will start to help themselves. And that's what we're seeing right now."

Today in Prague, the heads of state and government of the EU countries want to discuss how the drastically increased gas prices can be brought back to a level that consumers and companies can bear. Controversy is programmed - especially since Germany presented a national relief package worth up to 200 billion euros.

The federal government in the crossfire

It should be uncomfortable for Chancellor Olaf Scholz (SPD). The defense shield, which is worth up to 200 billion, with which Scholz wants to make energy cheaper for households and companies in Germany, has met with severe criticism. Scholz had described the planned measures as "double boom" - however, many EU countries accuse Germany of going it alone and point out that not everyone has the financial means for such a package. "The German economy is so big that the support that the German government gives its companies could distort the EU's internal market," says Latvian Prime Minister Krisjanis Karins.

It is also criticized that Germany can spend more money on gas, which is currently scarce, outbidding other countries and driving up prices. "It must not be that the interests of one country, the interests of Germany, determine the price development for all member states," complained Polish Prime Minister Mateusz Morawiecki.

Many governments are taking the German package as an opportunity to reinforce their demands for European measures. Countries like France and Italy have been demanding a gas price cap since spring, and more than half of the EU countries are now doing so. Specifically, they want a maximum price for gas sold at wholesale locations in the EU and for gas imports. A proposal from Poland, Italy, Belgium, Greece and Spain envisages a "dynamic corridor" with which the price would move around five percent above a certain index.

The federal government, among others, warns of bottlenecks in the supply. Economist Simone Tagliapietra from the Bruegel think tank points out that companies could simply sell their gas elsewhere. On the other hand, if you were to pay for the price difference, it would be an enormous burden for national budgets. At the same time, there is concern that more gas could be consumed if there were a price cap, since there would no longer be a major incentive to save despite the scarcity.

In a letter to the EU states this week, Commission President Ursula von der Leyen was open to a general price cap for the first time and made various suggestions. One of them is a temporary price cap for gas traded in the EU. Another option is to only cap the price of the gas used to produce electricity, it said. Spain and Portugal introduced something similar. A possible legislative proposal from the EU Commission depends heavily on the debate at the summit - and on whether there will be an agreement. However, that is completely open.

Von der Leyen recently also campaigned for negotiating prices with friendly gas suppliers. Joint gas purchases should be strengthened. However, negotiations with Norway do not appear to have yielded any concrete price promises: in a joint statement by von der Leyens with Norwegian Prime Minister Jonas Støre on Thursday, there was only talk of "common means" to counteract market manipulation and to stabilize the markets.

If there is no gas price cap, then more money is needed to relieve the burden on households and companies - this is the opinion of several countries. The proposal by EU Economic Commissioner Paolo Gentiloni to follow the Sure program from the corona pandemic should provide a topic of conversation. This had made it possible for poorer EU countries in particular to run short-time work programs through cheap EU loans. The federal government is critical and refers to the remaining money from the Corona development fund, which is now to be used for the energy transition. 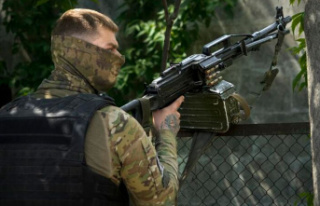