EU Corruption Affair: Clean Names, Dirty Core? Why other organizations could be involved in the scandal

Rue Ducale is one of the most prestigious streets in Brussels. 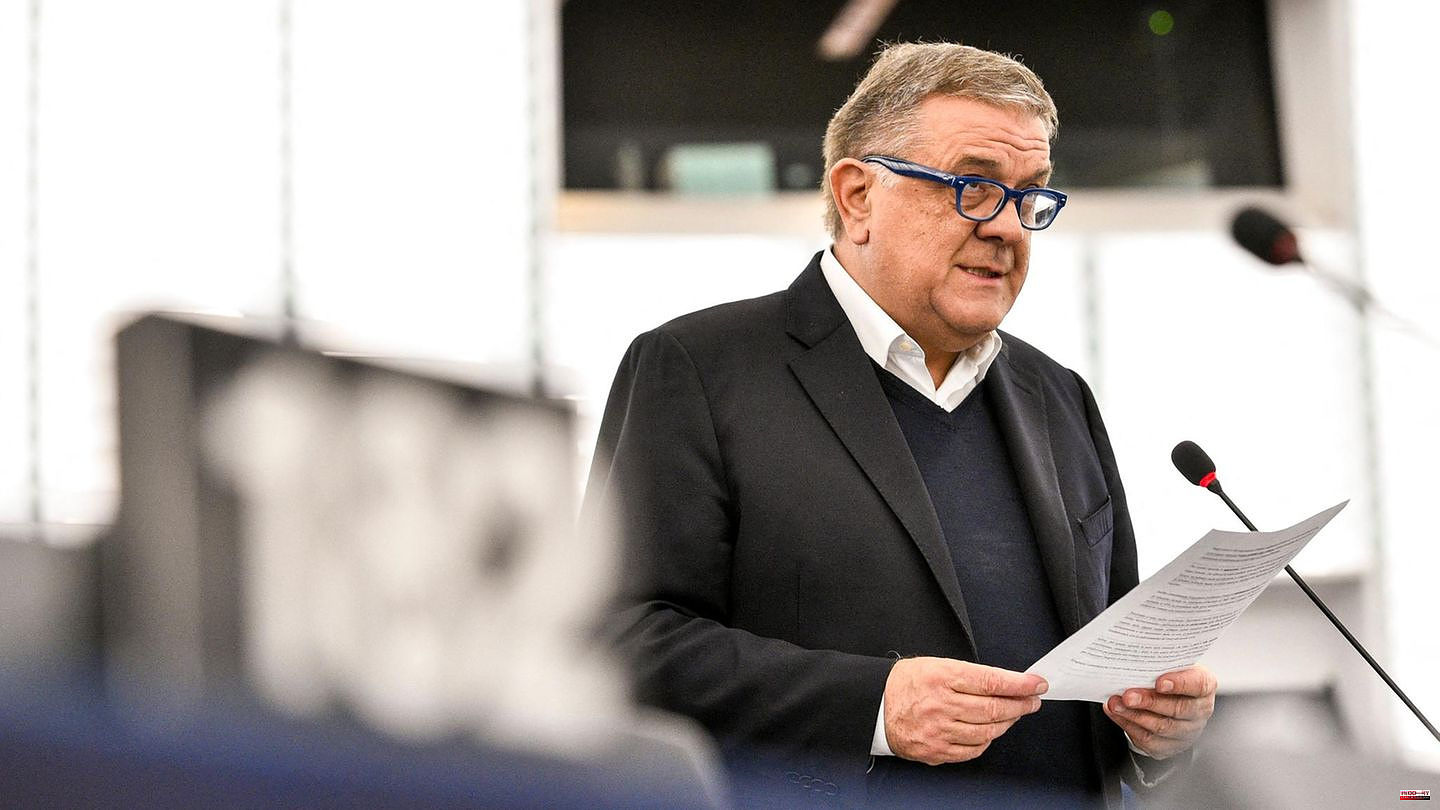 Rue Ducale is one of the most prestigious streets in Brussels. It leads along the "Parc Royal". Tree avenues, neoclassical sculptures, in the center a large fountain.

Number 41 of this Rue Ducale is the headquarters of Fight Impunity - the NGO at the center of the biggest corruption scandal the European Parliament has ever known. The white house with its mullioned windows seems a bit lost between the impressive baroque villas, in which several embassies are based. The facade has cracks, the paint is peeling off here and there. But the view remains impressive: If the president of Fight Impunity looked out of the window, he could probably see the royal palace at the other end of the park. 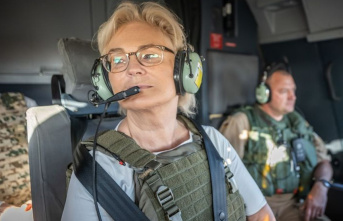