Environment: "The situation is dramatic": World Nature Summit on the home stretch

The environmental foundation WWF has expressed disappointment with the results of the World Nature Summit in Montreal, Canada. 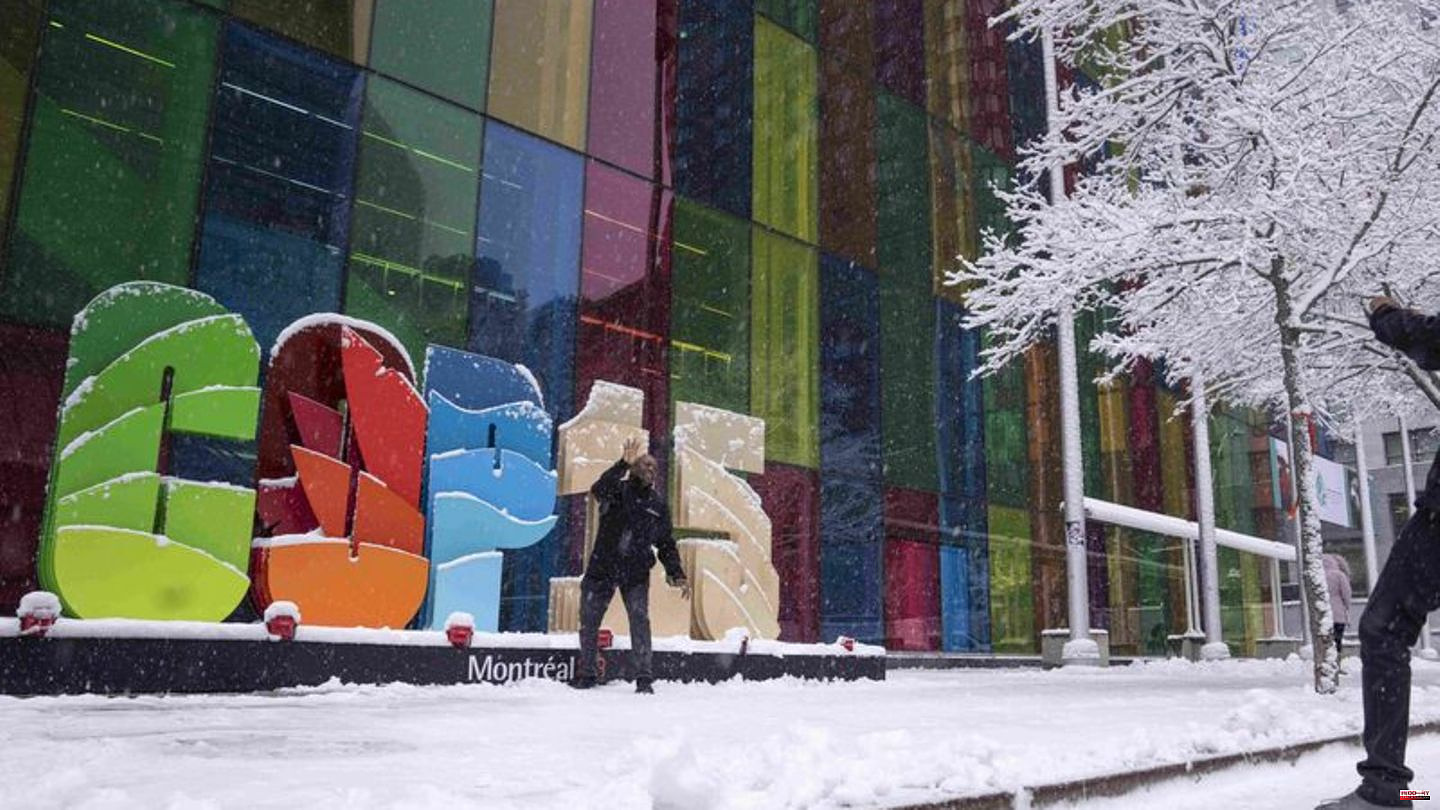 The environmental foundation WWF has expressed disappointment with the results of the World Nature Summit in Montreal, Canada.

"The situation is dramatic. Important key elements of the agreement are still unresolved," said Florian Titze, an expert on international politics at WWF Germany, one day before the planned end of the summit. Organizers, scientists and representatives of non-governmental organizations hope that the meeting will result in a global agreement on species protection - similar to the Paris climate protection agreement.

Germany and other countries had previously promised to support poorer countries in implementing national biodiversity strategies and action plans. The federal government will provide a total of 29 million euros for the new partnership ("NBSAP Accelerator Partnership"), the Federal Ministry for the Environment and the Federal Ministry for Economic Cooperation and Development announced on Saturday in Berlin.

With the new partnership, "we can start implementing it immediately after the new global agreement on biological diversity has been adopted," said Federal Environment Minister Steffi Lemke (Greens), who, like her counterparts from many countries, traveled to Montreal for the last few days of the summit. All relevant actors should be involved and assume responsibility.

"The partnership is good and an important initiative to support countries of the Global South in the implementation immediately after the agreement is passed," commented Titze. He praised the German government for taking action and providing money. "In order for the mechanism to be effective, however, a strong agreement and sufficient funding are required. Both are hanging by a thread," said Titze.

According to Titze, the heads of state and government are still not providing the money that corresponds to the size of the challenge. On the other hand, the WWF expert also fears that nature-destroying subsidies will not be abolished. There was also a lack of agreement on the definition of the required 30 percent of protected areas on land and in the sea by 2030, a key point at the summit.

France's head of state Emmanuel Macron asked the participants to reach an ambitious agreement shortly before the end of the meeting. One should not make small decisions, but do the maximum, he wrote on Twitter on Saturday.

China's head of state and party leader Xi Jinping had already called for a consensus for better species protection in the world via video link on Friday. A healthy ecosystem is essential for the well-being of civilization.

The 15th UN Meeting on Conservation of Nature (COP15) will take place under the Chinese Presidency, but at the seat of the Secretariat of the Convention on Biological Diversity in Montreal. The summit was originally planned for 2020 in China. However, it was postponed and split up because of the corona pandemic. The first part took place in October, mainly online, in Kunming, China, and the second is now taking place in Montreal.

1 Broken family relationship: "Without me she might... 2 Augsburg: flames at the campsite: the caravan burns... 3 Sports washing: World Cup final Messi against Mbappé:... 4 Report: Ice Age between Benzema and Deschamps 5 Prince William: At his ex-girlfriend's wedding... 6 "Tatort" today at 8:15 p.m.: Hard man very... 7 Auto: Expert: Musk's "Twitter escapades"... 8 Broken family relationship: "Without me she might... 9 Extremism: Kühnert: Bavaria is the largest “Reich... 10 Emissions trading: Agreement on the EU's largest... 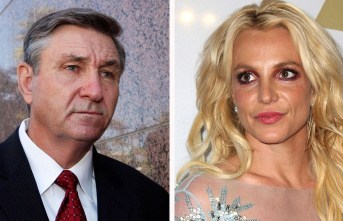