The energy price crisis as a result of the Ukraine war is causing subsidies for fossil fuels to rise sharply in the G20 countries and is thus slowing down climate protection. 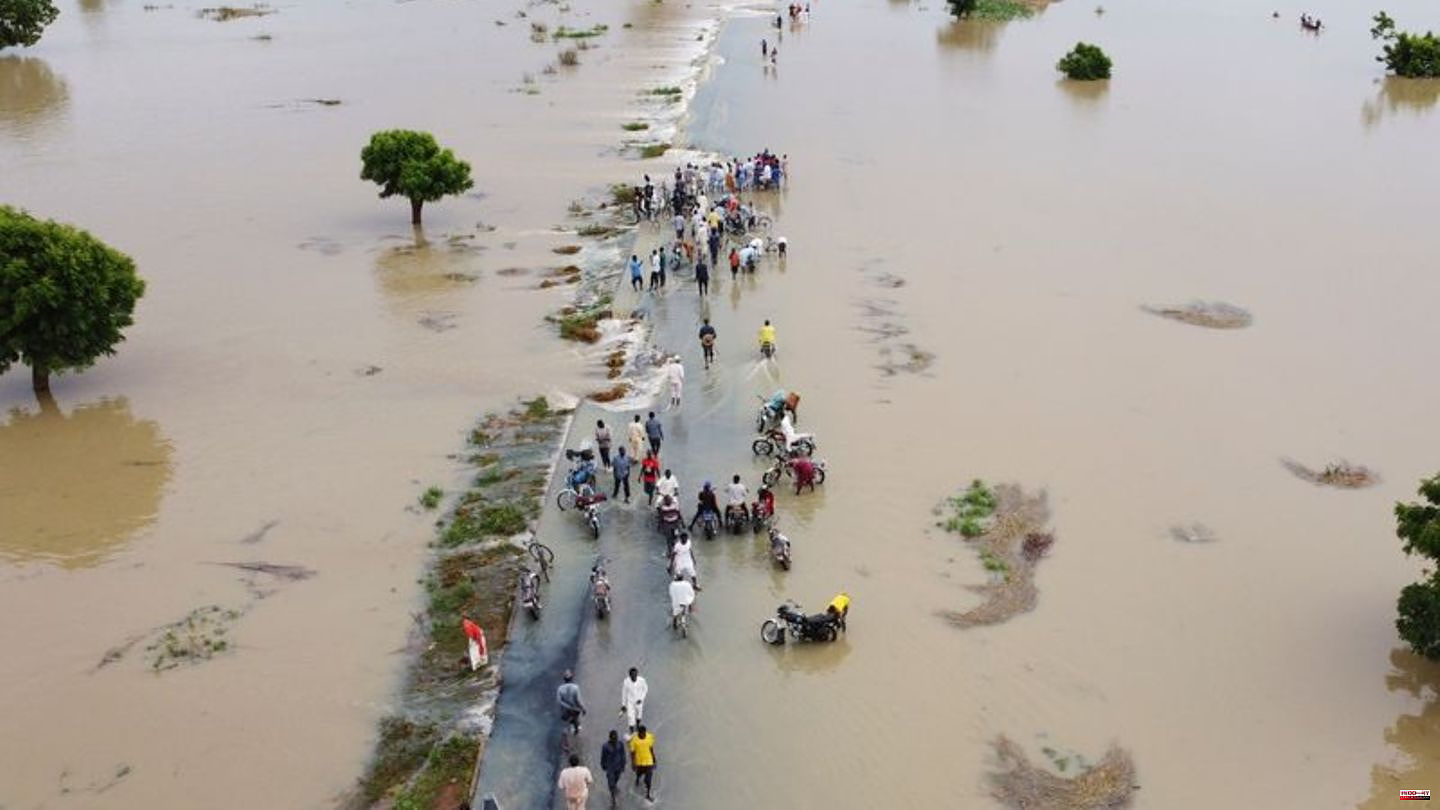 The energy price crisis as a result of the Ukraine war is causing subsidies for fossil fuels to rise sharply in the G20 countries and is thus slowing down climate protection.

Despite progress in renewable energies and energy efficiency, the group of major economies (G20) is "threatening to move in the wrong direction," warned Germanwatch when presenting the annual report of Climate Transparency, on which the German environmental and development organization worked. Although Germany gets good marks for the energy efficiency of the economy, it does poorly when it comes to per capita emissions from transport.

"We are in the midst of a crisis that is threatening the very foundations of our societies," the report said. "Heat waves, droughts, floods and forest fires wreak havoc: every day people die, others lose their homes and livelihoods, ecosystems are destroyed." Less than ten years remained to keep global warming below 1.5 degrees. The Paris climate agreement provides for the temperature to be limited to below 2 degrees, better still to 1.5 degrees, compared to the pre-industrial period. The G20 countries are responsible for 75 percent of global emissions.

Governments are stepping on the brakes

The cost-of-living crisis is a distraction from the dangers of climate change, the Climate Transparency report warns. 16 research groups and non-governmental organizations from 14 G20 countries are represented in the network.

After the Russian invasion of Ukraine, energy and food prices have skyrocketed and the energy supply has become uncertain. "Some governments are advocating a pause in climate action, and others are using the energy crisis as an excuse to scale back mitigation efforts and delay the fossil-fuel shift."

Despite all the promises to reduce subsidies, subsidies for fossil fuels have already increased by almost 30 percent to around 190 billion US dollars from 2020 to 2021. "This year we are now seeing massive growth in investments in fossil infrastructure," said Germanwatch expert Burck. "We threaten to move away from the countries' climate targets for 2030 instead of getting closer to them."

Also, none of the G20 countries have set themselves any goals with which the 1.5 degree target can be achieved. More investment needs to be directed towards renewable energy and energy efficiency. The experts from Clima Transparency are critical of the energy price brakes in various countries because they "often circumvent and undermine effective climate policies".

After a 4.9 percent slump in CO2 emissions in the first Corona year 2020 in the G20 countries, they grew strongly again in 2021 by 5.9 percent. In order to achieve the Paris climate goals, however, almost a halving by 2030 would be necessary.

"So the G20 have no more time to lose," said Thea Uhlich from Germanwatch. The G20 average for the share of renewables in the energy mix is ​​still too low, although it has risen slightly to 10.5 percent (2021). Four years earlier it was 9.1 percent.

Germany is in fourth place in the expansion of renewable energy with a plus of three percent (2017-2021), just above the EU average. Germany was among the top G20 nations in reducing emissions per capita. They fell by 11.9 percent from 2015 to 2019, but are still higher than the G20 average per capita.

When it comes to the energy intensity of the economy, Germany performs better than the G20 average. But not in the transport sector: every German citizen emits 2.4 tons of emissions per year from transport - almost twice as much as the G20 average. Air travel is particularly problematic. "An increase of 16 percent in the five-year trend even before Corona at German airports alone - that shows how big our problem in this area is getting," said Burck.

The consequences of climate change can be felt through a significant increase in heat deaths in Germany. Heat-related deaths among people over the age of 65 have increased by 54 percent in the past five years compared to the period 2000-2004, the report shows. In addition, the average temperature in Germany rose almost three times as much as worldwide: by 0.8 degrees compared to the average in the period 1986 to 2005 (worldwide plus 0.3 degrees).

The report complains that the promise to support developing countries with climate protection and adaptation with 100 billion US dollars a year is not being fulfilled.

While some - such as France, Japan and Germany - are doing their fair share, others are lagging behind, leaving the overall target unmet. Germanwatch is demanding that Germany should increase its climate finance from budget funds to between eight and ten billion euros by 2025. 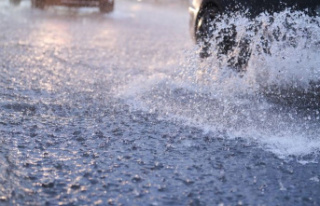