Energy supply: Habeck: Two nuclear power plants are to serve as an emergency reserve until spring

Of the three remaining nuclear power plants in Germany, two should serve as emergency reserves until mid-April. 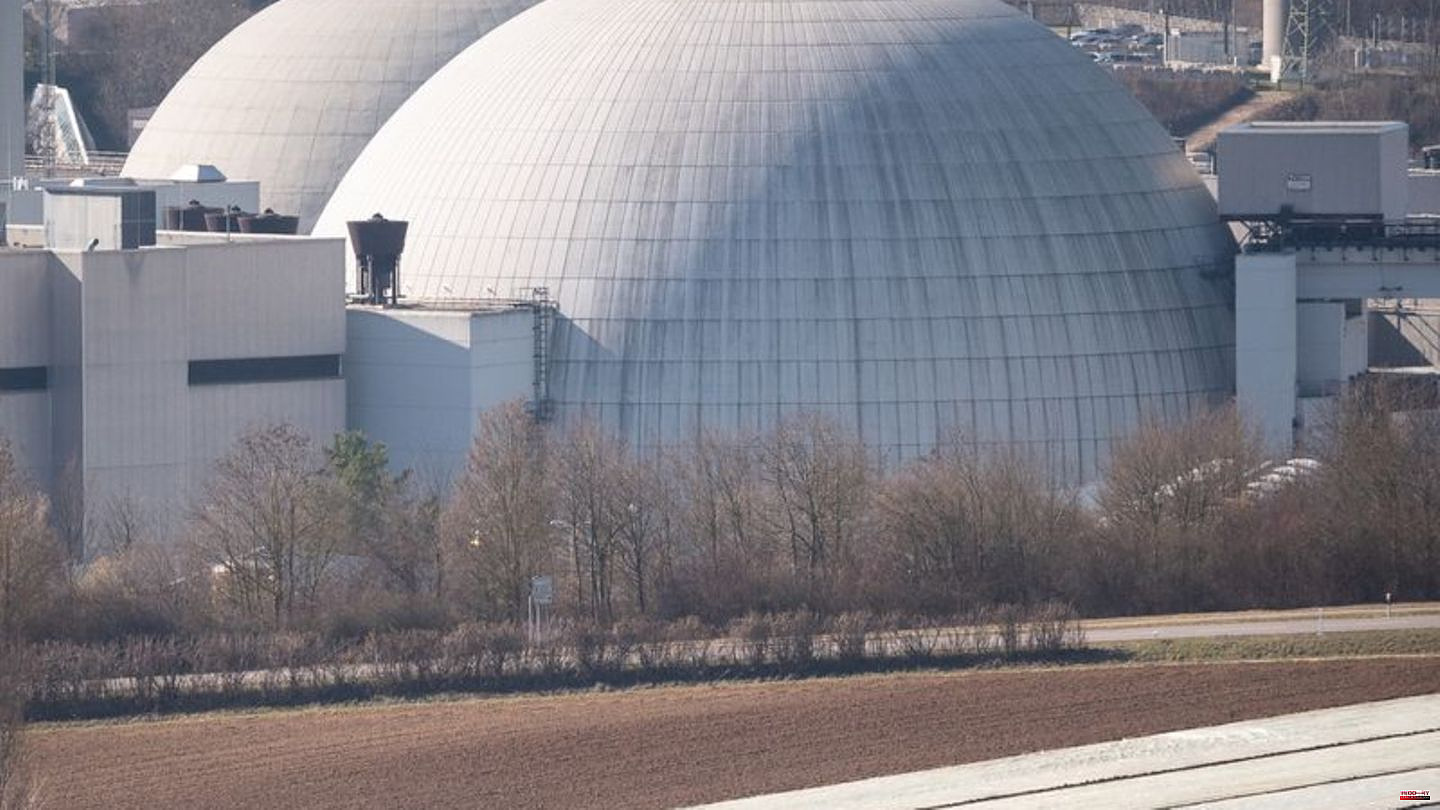 Of the three remaining nuclear power plants in Germany, two should serve as emergency reserves until mid-April. This was stated by Federal Minister of Economics Robert Habeck on Monday during the presentation of the results of a second network stress test.

"The two nuclear power plants Isar 2 and Neckarwestheim should still be available until mid-April 2023 in order to be able to make an additional contribution to the power grid in southern Germany over the winter of 2022/23, if necessary," said the Greens politician in a statement from his ministry circulated message quoted.

The second grid stress test came to the conclusion "that crisis situations in the electricity system that lasted by the hour in the winter of 22/23 are very unlikely, but cannot be completely ruled out at the moment," the statement said.

Because Russia is supplying less gas and in view of the sharp rise in energy prices, discussions have been going on in Germany for months about a possible longer operation of the three remaining nuclear power plants in Germany. It was originally intended that the remaining Meiler Isar 2 in Lower Bavaria, Emsland in Lower Saxony and Neckarwestheim 2 in Baden-Württemberg would go offline at the end of the year.

Previously, not only the opposition Union, but also the FDP, which is part of the government, had campaigned for the continued operation of the nuclear power plants. FDP leader and Federal Minister of Finance Christian Lindner called on Monday for the three nuclear power plants still in production to continue operating. "In these times, all possibilities should be used to reduce the electricity price for people and companies," said Lindner of the "Süddeutsche Zeitung". For the Greens, on the other hand, rejection of nuclear power is part of their political DNA. 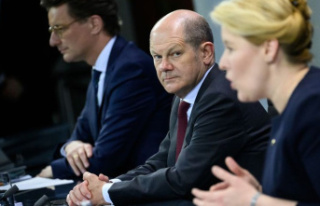