Energy crisis: Turn down the heating, but no speed limit - the "New York Times" wonders about Germany

Public buildings are heated less, there are no neon signs, the water in the swimming pools is getting colder – Germany is pulling out all the stops to save energy during the crisis. 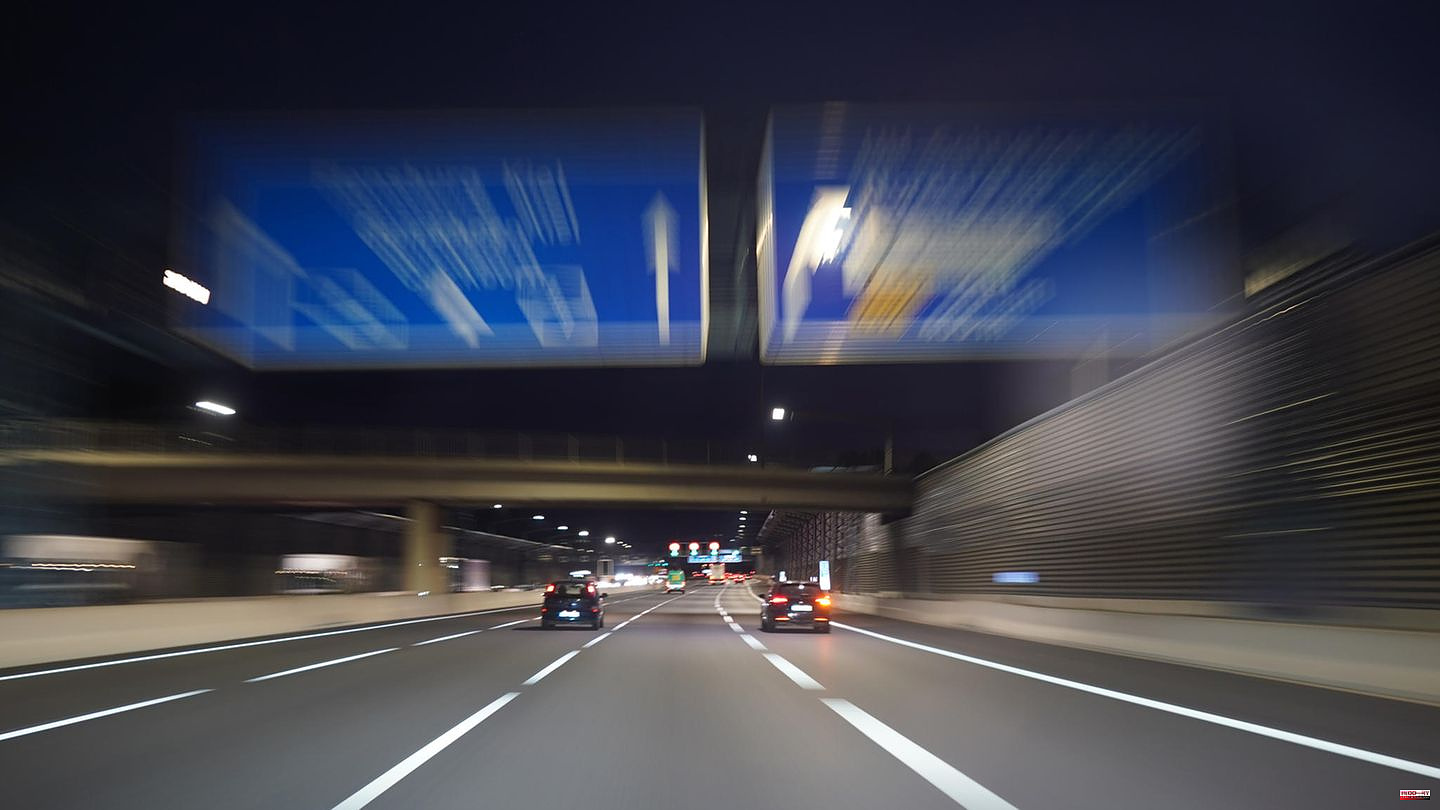 Public buildings are heated less, there are no neon signs, the water in the swimming pools is getting colder – Germany is pulling out all the stops to save energy during the crisis. Or so it seems.

But despite all the savings rage - the federal government does not dare to touch a hot potato: a general speed limit on the motorways.

While not long ago people in many places around the world were raving about free travel on German autobahns, and even made extra lead foot trips to Germany, against the background of the energy crisis, people are now rubbing their eyes in amazement at the taboo speed limit.

This became clear, among other things, in the Wednesday edition of the "New York Times" (NYT), in which this German peculiarity is reported in detail - and in which the discussions about a speed limit in this country are even combined with the heated debate about gun laws in the United States United States is compared.

"Imposing general restrictions on the country's famous highways would be an easy step to save energy, reduce carbon emissions and protect lives. But even with the Greens in power, the country is unlikely to do it," the statement said Article that has been shared tens of thousands of times since publication.

The author writes of "autobahns shrouded in legend" and states that it is "sacrosanct" that there is no speed limit in Germany - an ideologically driven decision. He writes that the status quo is mainly due to the FDP. As the smallest coalition partner, the party is the most vulnerable member of the government. This means that she must be extra careful when giving up her positions.

Political scientist Wolfgang Schröder from the University of Kassel supports this assessment in the NYT: "The FDP has made it a question of identity," the scientist is quoted as saying. "They said, 'We are the party of motorists and freedom, and we don't want any government interference.'"

According to Schröder, the governing coalition has agreed on a kind of "non-aggression pact" on this issue, which Greens traffic expert Swantje Michaelsen of the NYT confirms more or less directly. The newspaper quoted the politician as saying that her party decided to "focus on the progress we can make together" instead of pushing ahead with the divisive issue.

According to the NYT, the fact that, according to a current "Spiegel" survey, the majority of Germans are in favor of an (at least temporary) speed limit, and that even the ADAC has stopped lobbying against it, should be further arguments for a speed limit on the motorways - but the conclusion of the article reads: "For the time being, nothing will probably change." 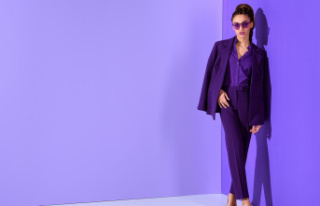 Fashion: "Very Peri" and more: You should...