In the dispute over the continued use of nuclear power plants, leading politicians in the traffic light coalition are making a new attempt today to reach an agreement. 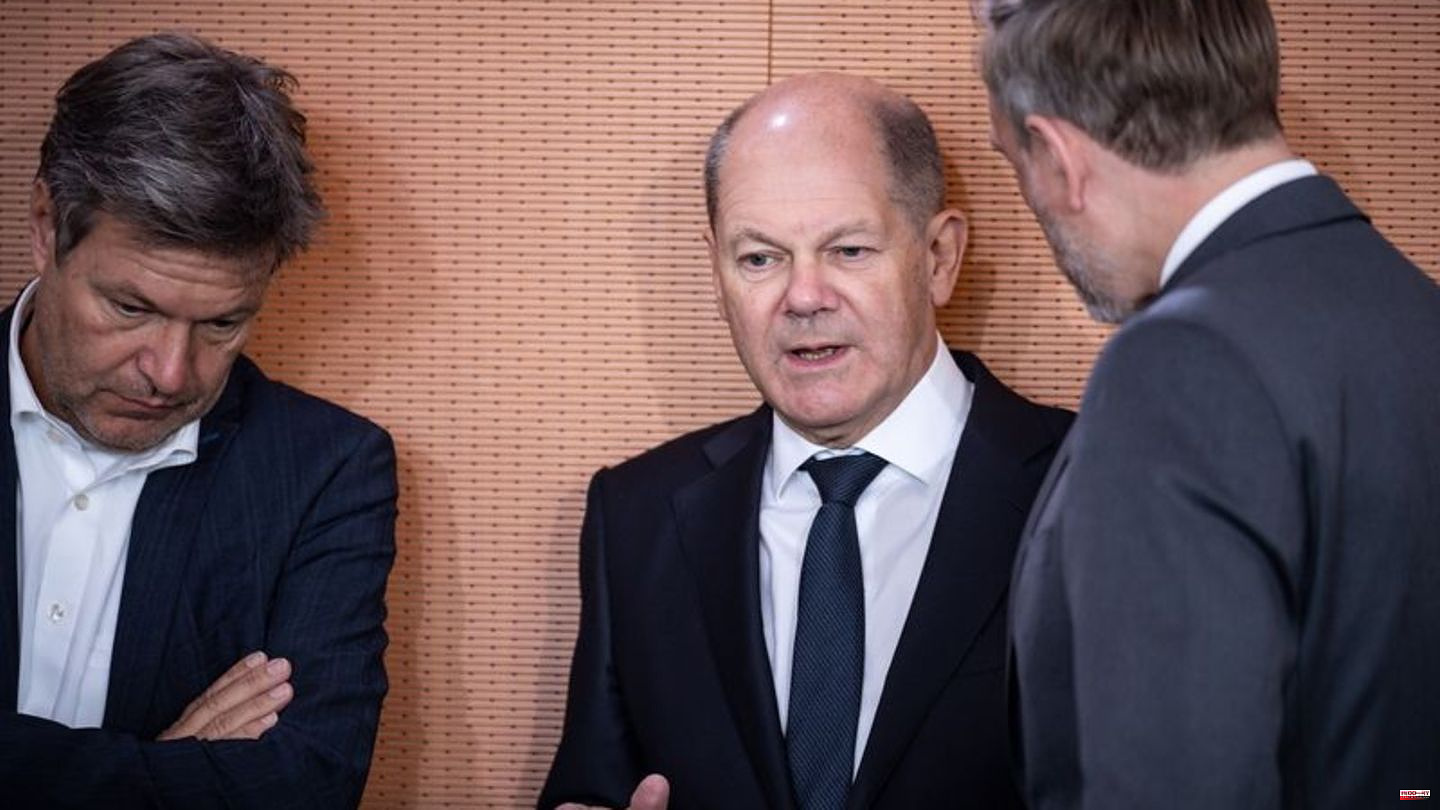 In the dispute over the continued use of nuclear power plants, leading politicians in the traffic light coalition are making a new attempt today to reach an agreement. Chancellor Olaf Scholz (SPD), Economics Minister Robert Habeck (Greens) and Finance Minister Christian Lindner (FDP) met on Sunday afternoon in the Chancellery for a crisis meeting. Nothing was subsequently revealed about the content. According to information from the German Press Agency, a continuation of the talks was prepared for Monday.

There has also been no public sign of a compromise. Politicians from the Greens and FDP were optimistic on Sunday evening that an agreement could be reached quickly on Monday, possibly on Tuesday. Nevertheless, they insisted on their positions again. Time is running out.

Because the nuclear phase-out at the turn of the year is enshrined in law, every extension of terms requires a change in the law. So that this can still be implemented, it must be decided by the Bundestag in the week beginning this Monday. An agreement between the coalition factions should be reached by Wednesday at the latest.

Green interests collide with those of the FDP

The Greens want to keep the two southern German nuclear power plants Isar 2 and Neckarwestheim 2 in reserve until April 15 and continue to use them to generate electricity if necessary. The third remaining Emsland nuclear power plant, on the other hand, is to be finally shut down on January 1, 2023. The Green Party Congress in Bonn confirmed this line. The delegates also rejected the purchase of new fuel rods for longer operation.

In view of the sharp rise in energy prices, the FDP, on the other hand, is demanding that all three power plants continue to operate until 2024 and, if necessary, that nuclear power plants that have already been shut down be reactivated.

Green parliamentary group leader Katharina Dröge said on Sunday evening in the ARD "Report from Berlin" that the coalition had often wrestled with each other again, also publicly, but had always been able to find an agreement. "I'm very confident that we'll succeed again," said Dröge. When asked if that was the case on Monday, she replied: "Hopefully."

FDP General Secretary Bijan Djir-Sarai also told the "Spiegel" that he was confident that the traffic light coalition would find a good solution "early this week". In the ZDF program "Berlin direct", the FDP politician said it was possible that a result would come about today, but it could also be on Tuesday.

Dröge on the FDP: "No responsible politics"

At the same time, Dröge and Djir-Sarai once again made the positions of their parties clear. The leader of the Greens group asked the FDP: "How sensible is it to block something you want in order to get something else and then maybe achieve that nothing happens at all?" Dröge added: "That's not a responsible policy." Djir-Sarai said it's never good to draw red lines on such a complex issue. "I would not have recommended that to the Greens," said the FDP politician on ZDF. In the end, you have to find a solution together.

Criticism of the decision of the Green Party Congress also comes from the opposition. The energy policy spokesman for the Union parliamentary group, Andreas Jung (CDU), called on Habeck in a "Welt" interview that he had to free himself from the decisions of the party congress, "otherwise this is not only a stress test for the federal government, but above all one Endangerment of network stability and energy security in Germany and Europe". CSU General Secretary Martin Huber criticized in the "Welt": "The Greens risk a blackout for Germany." 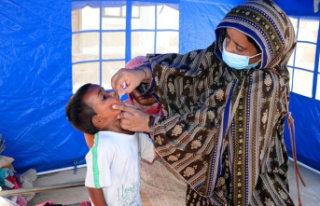