Energy crisis: Scholz is thinking about the start date of the gas price brake 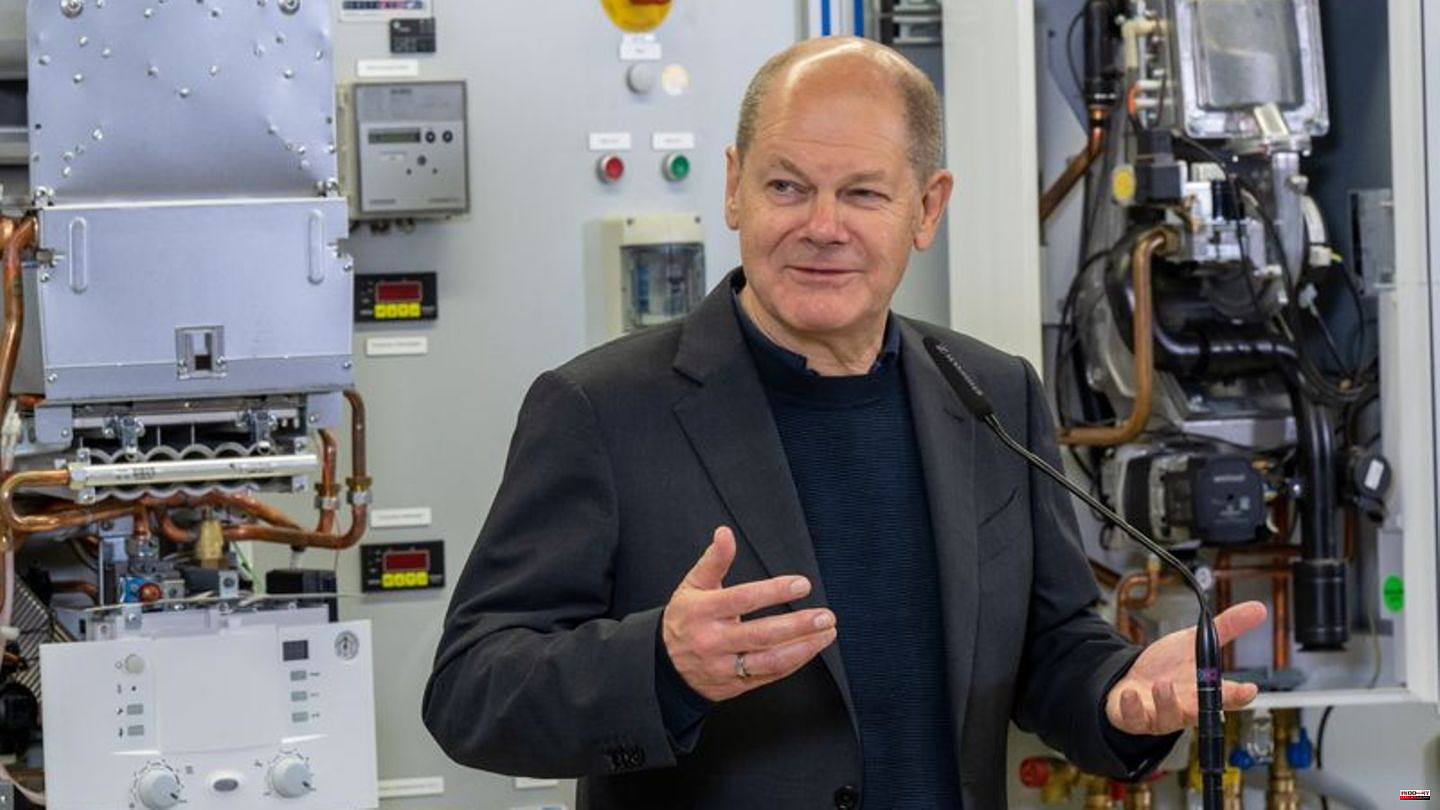 Chancellor Olaf Scholz (SPD) wants to explore a possible earlier start date for the gas price brake on January 1st. However, Scholz ruled out a decision by the federal government without prior consultation with the energy suppliers on Saturday in Munich. "This will only succeed if we join forces in Germany," said the chancellor after a meeting with craftsmen in Munich. "We're organizing it right now to discuss how it's going to work."

Otherwise, Scholz is confident that the gas price brake will soon be approved by the EU: "We are very confident that we will finally get the go for our support services in the next few days."

SPD boss Klingbeil for improvements to the gas price brake 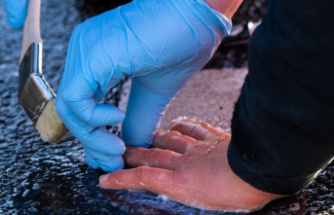 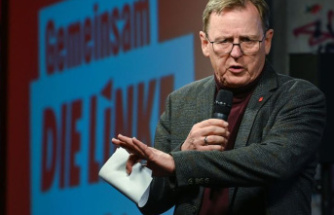 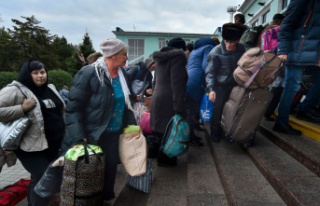