The more companies and the population feel the consequences of high energy prices, the fiercer the struggle to finance so-called relief measures. 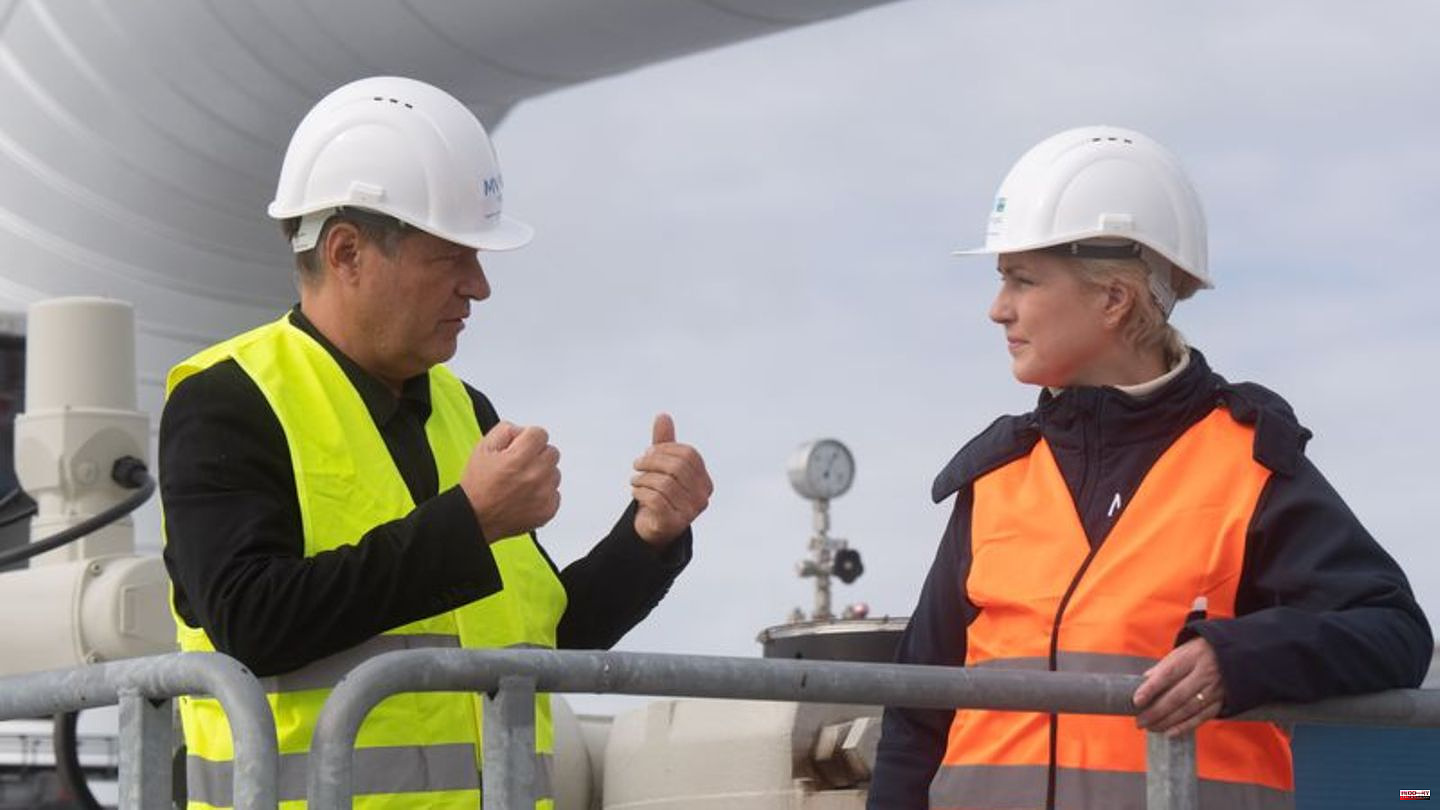 The more companies and the population feel the consequences of high energy prices, the fiercer the struggle to finance so-called relief measures. This can be seen again on Monday in the traffic light coalition and between the federal and state governments.

The district council also questioned the system of the aid already planned. "It would be better than subsequent one-off payments, subsidies and tax breaks for citizens and companies if the federal government tackled the price problem earlier, namely with energy importers," said district council president Reinhard Sager.

In connection with relief in the energy crisis, the Greens, among others, had brought a further suspension of the debt brake into play. However, Federal Finance Minister Christian Lindner (FDP) wants the limit on new borrowing enshrined in the Basic Law to apply again from 2023. She was suspended for three years in a row because of the corona pandemic.

The co-chair of the Greens, Omid Nouripour, said on Monday after a meeting of the federal executive board: "We continue to believe that the debt brake will not be sustainable for the next year." The trades now also need help in view of the high energy prices, so he hopes "that the finance minister will also support us at this point".

Federal Economics Minister Robert Habeck (Greens) said in Lubmin in Western Pomerania: "The bottom line is that I have to say that the money has to be raised." You have to support people until other measures ensure more supply and thus lower energy prices. "That seems to me to be the logical consequence, and I don't see how you can argue against it." However, it will not be possible to guarantee that every loss of profit will be compensated for, at the same time he dampened expectations. "That's not possible, politics can't do that."

FDP parliamentary group leader Christian Dürr then said: "We shouldn't be talking about additional money from taxpayers now. Instead, we urgently need to get to the root of the energy problem." This applies to the longer running times of the three nuclear power plants and the shut down coal-fired power plants, which have to be connected to the grid again immediately. "Without nuclear power and without coal, we're facing a difficult winter. We can't waste any more time here, because nobody can afford the enormous energy costs anymore," he said. It is a misconception that tax hikes and additional debt will solve this.

The coalition of SPD, Greens and FDP decided about two weeks ago on a third relief package worth 65 billion euros, in which the federal states should also participate. On September 28, the prime ministers want to talk to Chancellor Olaf Scholz (SPD) about it.

"I expect that all federal states will take the path of doing and not blocking," said SPD chairman Lars Klingbeil on Monday after discussions with the party leadership in Berlin. He himself has already had constructive talks with SPD prime ministers about implementing the package.

Hesse's Prime Minister Boris Rhein (CDU) criticized that the states had not been involved in the considerations early enough. "We will not block. And it's not about blocking at all, it's about putting together a sensible package," he said on ZDF's "Morgenmagazin". "Of course we are going to carry our burden." 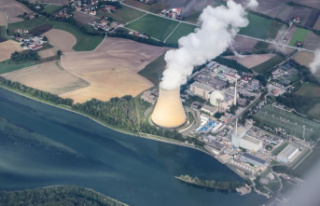 Nuclear power plant: Isar 2 would have to be repaired...