Federal Finance Minister Christian Lindner has promised citizens relief from the high energy prices as quickly as possible, but left open the possibility of bringing the gas price brake forward from March to January. 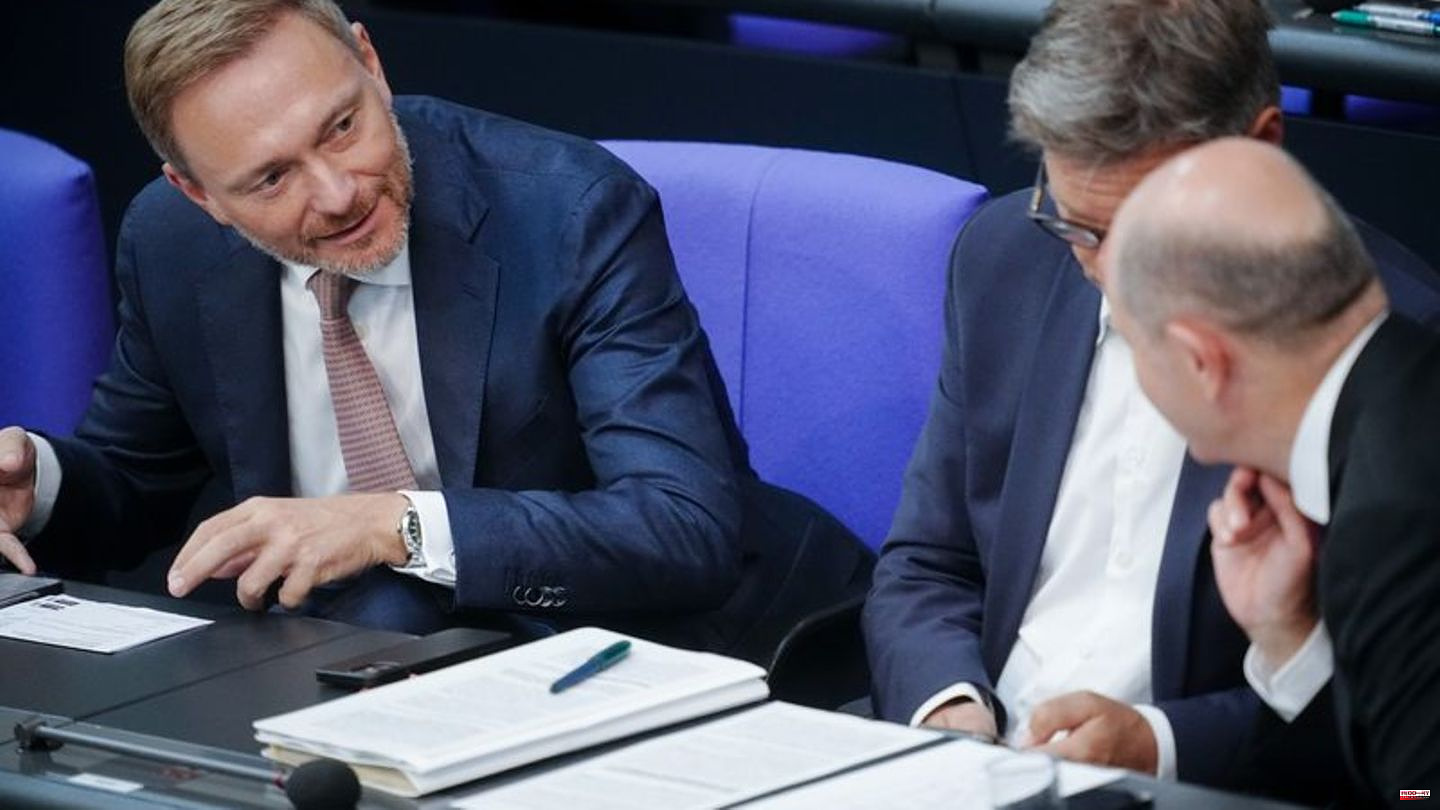 Federal Finance Minister Christian Lindner has promised citizens relief from the high energy prices as quickly as possible, but left open the possibility of bringing the gas price brake forward from March to January. "We don't know at the moment whether this is technically possible," said the FDP chairman on Sunday on the ARD program "Report from Berlin". So the gas suppliers should be able to make bills.

At the same time he emphasized: "The federal government is working under high pressure. And I can give you the political statement: I want it to reach the people, in the companies, as quickly as possible."

He thinks the relief amount of 200 billion euros for two years is sufficient, said Lindner when asked whether the money was enough. But you can also see the financial limits of the state. Every billion must be repaid with interest. The sum therefore "does not relieve us from doing everything we can, for example to bring down the level of energy prices through additional infrastructure through rapid planning and approval processes" or from buying gas jointly at European level in order to reduce prices there as well.

Lindner: Not a good experience with the tank discount

He does not expect a word of power from Chancellor Olaf Scholz (SPD) on the suspension of the debt brake in the federal government as with the question of the term of the three remaining nuclear power plants, said Lindner, who repeatedly insists on the existence of the debt brake. "No, that's not necessary," said Lindner. He wants to send the signal to the capital markets: "Germany will remain stable in the long term. We handle public money wisely so that interest rates don't continue to rise or worse is threatened."

Lindner expressed reservations about the demand for a reduction in VAT for those who heat with oil or wood pellets. He has not had good experiences with the reduction of a tax rate for the tank discount. "That's why I'd like to wait for the public debate." The government has launched a large number of different relief measures. The Schleswig-Holstein Prime Minister Daniel Günther (CDU) had previously repeated his corresponding request on the show.

Chancellor Olaf Scholz (SPD) announced on Saturday that he wanted to explore a possible earlier start date for the gas price brake on January 1st instead of March and to consult with the energy suppliers. "This will only succeed if we join forces in Germany," he said after a meeting with craftsmen in Munich.

The commission of experts set up by the federal government had proposed a one-off payment in December for private gas customers and small companies based on the advance payment in September. The actual price brake should come for industrial companies in January and for private households and small companies from March if possible, or April at the latest. On Friday, the Prime Ministers' Conference called for the gas price brake to be introduced as early as January 1st.

The Federal Ministry of Economics emphasized on Sunday that the planned price brakes for gas and electricity must be considered together in order to relieve the burden on citizens and companies. "This is systematically important because there are centralized network and supplier structures for electricity and gas, which makes it possible to address them broadly," said the Federal Ministry for Economic Affairs and Climate Protection on Sunday at the request of the German Press Agency. This is not possible in the decentralized markets for mineral oil products, wood or coal, so that the same instrument cannot be used there. 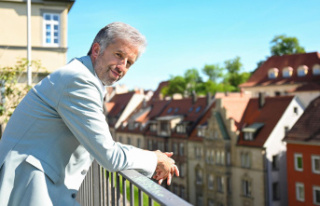